Following its launch on January 21 at noon KST, Kang Daniel’s official fan cafe gathered 100,000 members on January 23 at 3:34 a.m. KST. The number was reached in 39 hours and 34 minutes, making him the fastest idol to achieve this milestone.

He is also currently ranked at No. 1 in the official fan cafe rankings. 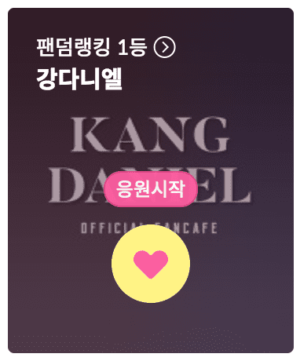 Meanwhile, his agency has confirmed that he will be debuting as a solo artist in April.