With its mix of bright sound, fun rhythms, and a super heartwarming message, Kang Daniel‘s “2U” is not only the perfect springtime song but it’s also the perfect title track! Surprisingly, however, “2U” was never actually supposed to be the title track for his new CYAN album! 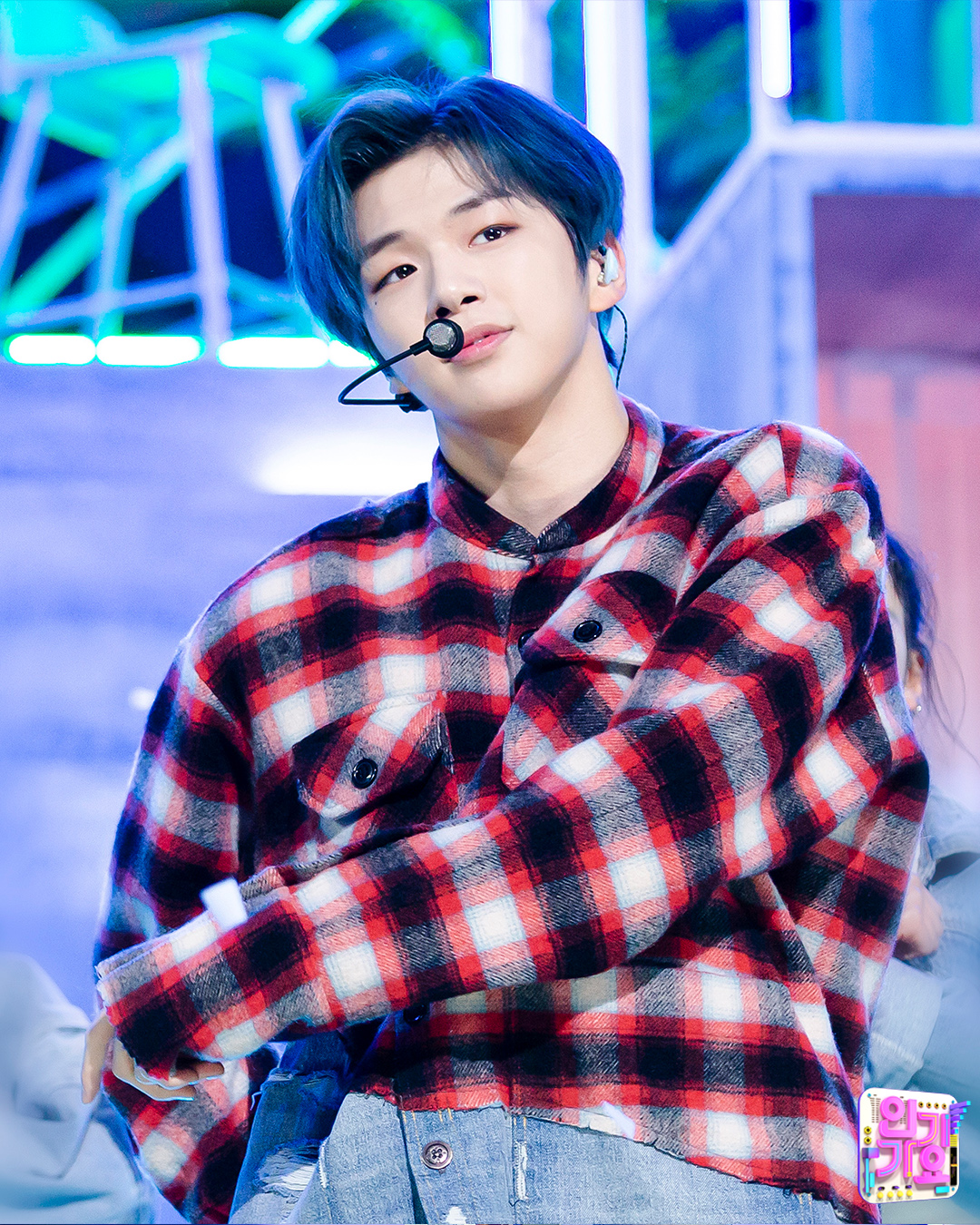 Through an interview with Arirang‘s Pops in Seoul, Kang Daniel let DANITY in on a whole bunch of CYAN secrets including some secrets about “2U”! 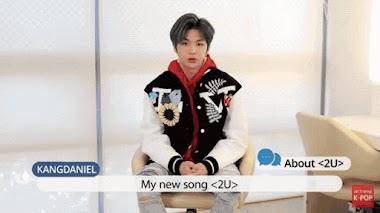 My new song ‘2U’ has the dual meaning of ‘going to you’ and ‘the reason.’ The weather is really nice these days and I think it’s a bright song that fits the spring weather.

Secrets, like say, the fact that he hadn’t even considered it as the title track for the album at first! 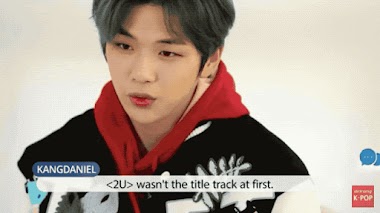 Originally, Daniel had planned on a wintertime comeback which would have meant planning an album with that in mind. 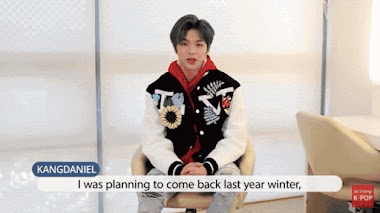 I was planning to come back during winter last year, but it got postponed due to personal reasons. I thought about what the beginning of the COLOR project should be, and which song would fit the freshness of the mood.

After thinking about the fresh feeling he wanted to bring to the beginning of his COLOR project as well as the new springtime comeback plans, however, Daniel decided to use the fun and bright “2U” as the title track! And thankfully, “Jealous” was later added to CYAN‘s tracklist too! 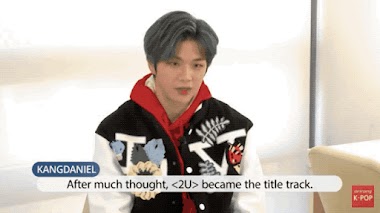 After much thought, ‘2U’ became the title track. And ‘Jealous’ was the last song that was included in CYAN. It’s the last song, but I think it’s the most fitting.

It’s hard to believe that CYAN could have been a totally different album! Check out what other CYAN secrets Daniel divulged below: