Kang Daniel had recently sat down for an interview for another cover magazine that he was featured in. There, he opened up honestly about his relationship with his fans. 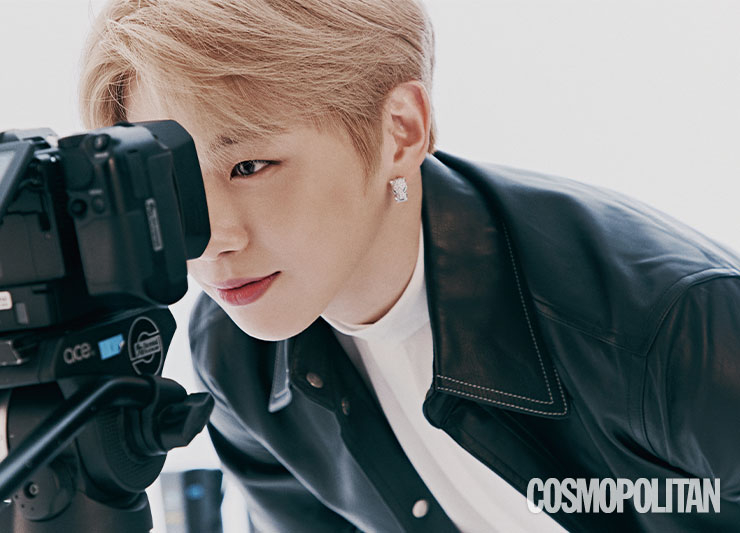 He first began by expressing his deep love and appreciation towards his fans. He explained that he wants to have a positive influence in their lives and continue working hard for their support.

He also claimed that he feels the most energized when his fans say, “Of course, as expected of Kang Daniel!”

I’m always thankful for my fans. Instead of feeling pressured by their cheers, I feel a sense of responsibility. I think they’re happy to see me working positively in everything I do!

I think artists are people who give simple pleasures and go even further to have a positive influence on them as well. I’m working hard to become that kind of an artist.

He was also pleased with his fandom’s official name, claiming, “What else would I want associated with my name? I need nothing else than DANITY!” 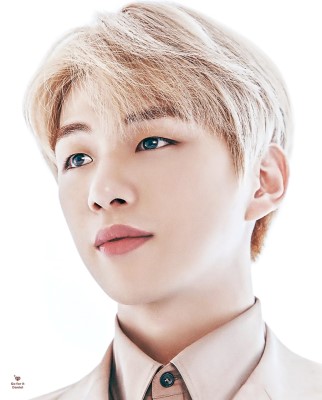 Although fans are a big part of his life as a musician, he also revealed that he wants to become an artist who can show many different sides to himself! 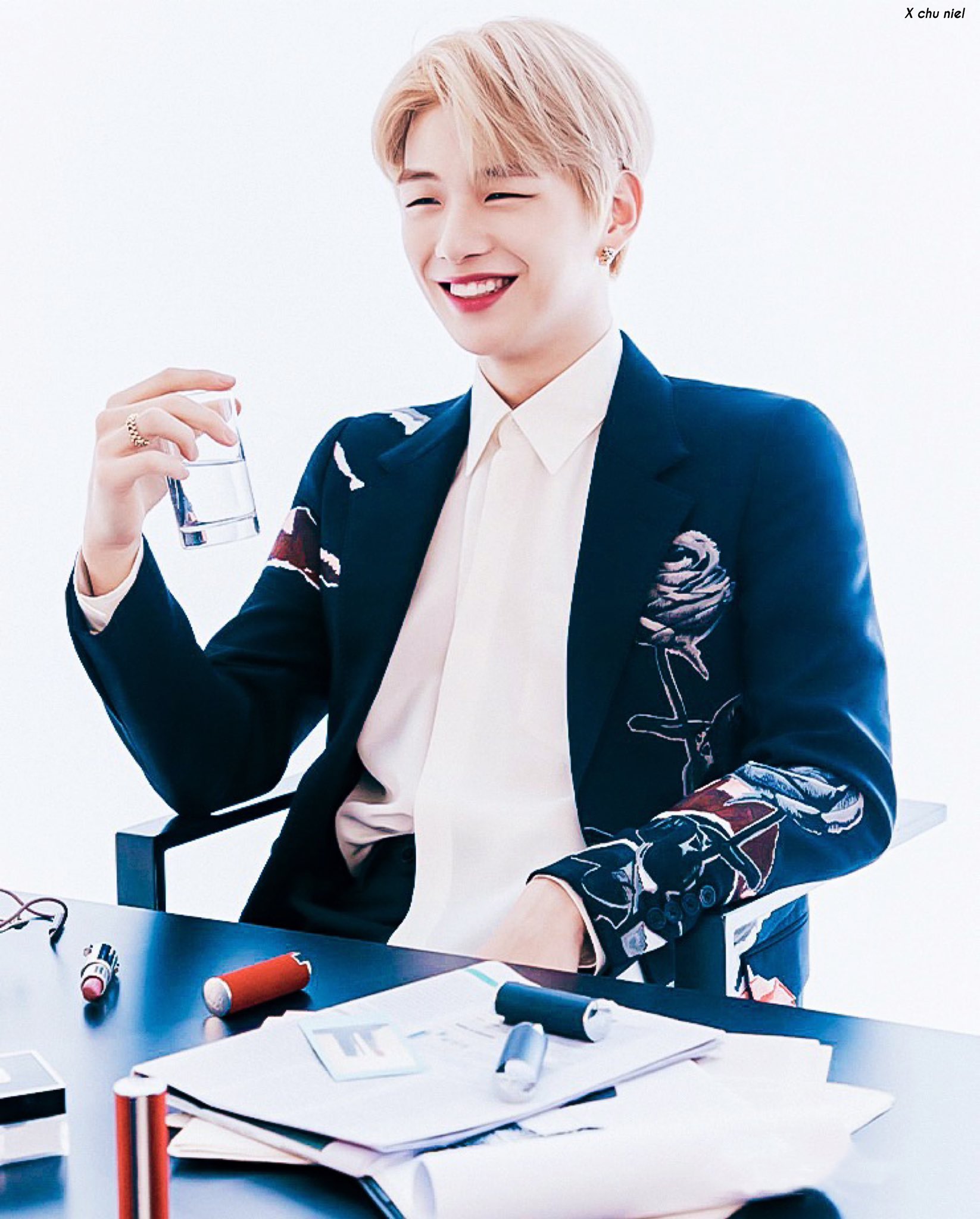 It was important for me to repay my fans for their dependency and love for me, but I was more greedy about showing a variety of different sides to myself through this album.

No matter what Kang Daniel aspires to do next, DANITY will be showering him with the phrase, “Of course, as expected of Kang Daniel!” 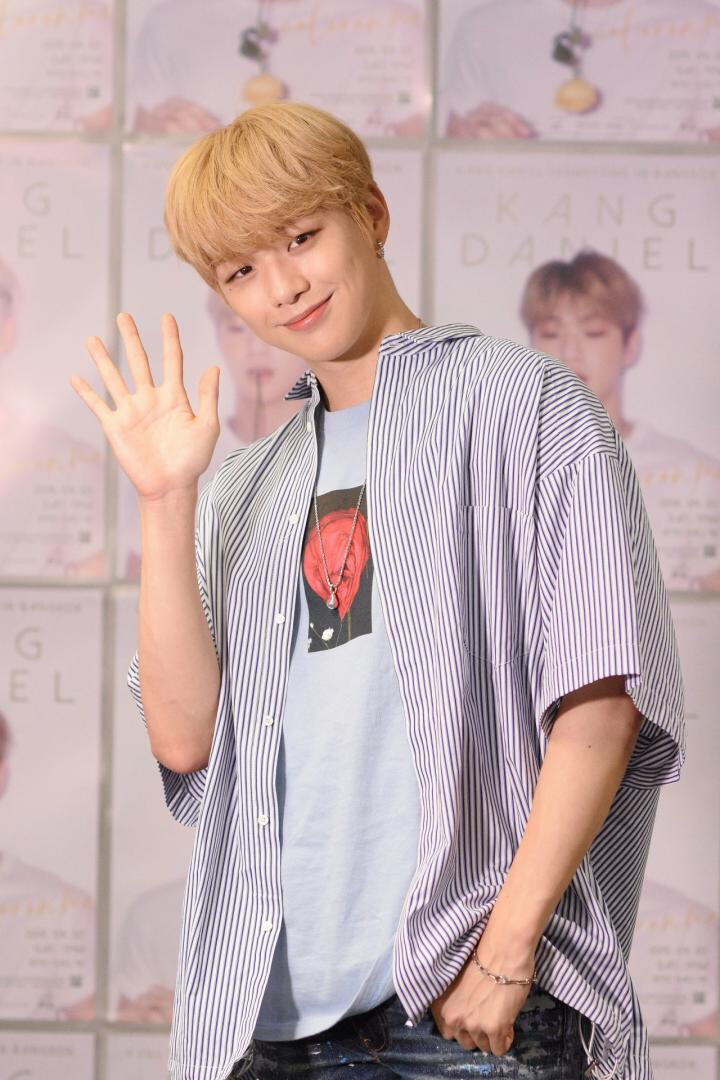