Kang Daniel was scheduled to hold a fan meeting in Hong Kong on August 18, but his agency announced that they will postpone the event until further notice.

Kang Daniel has been on his fan meeting tour in Korea and will be flying out to different cities in Asia all throughout August. But it appears his Hong Kong event will not be taking place due to local political issues. 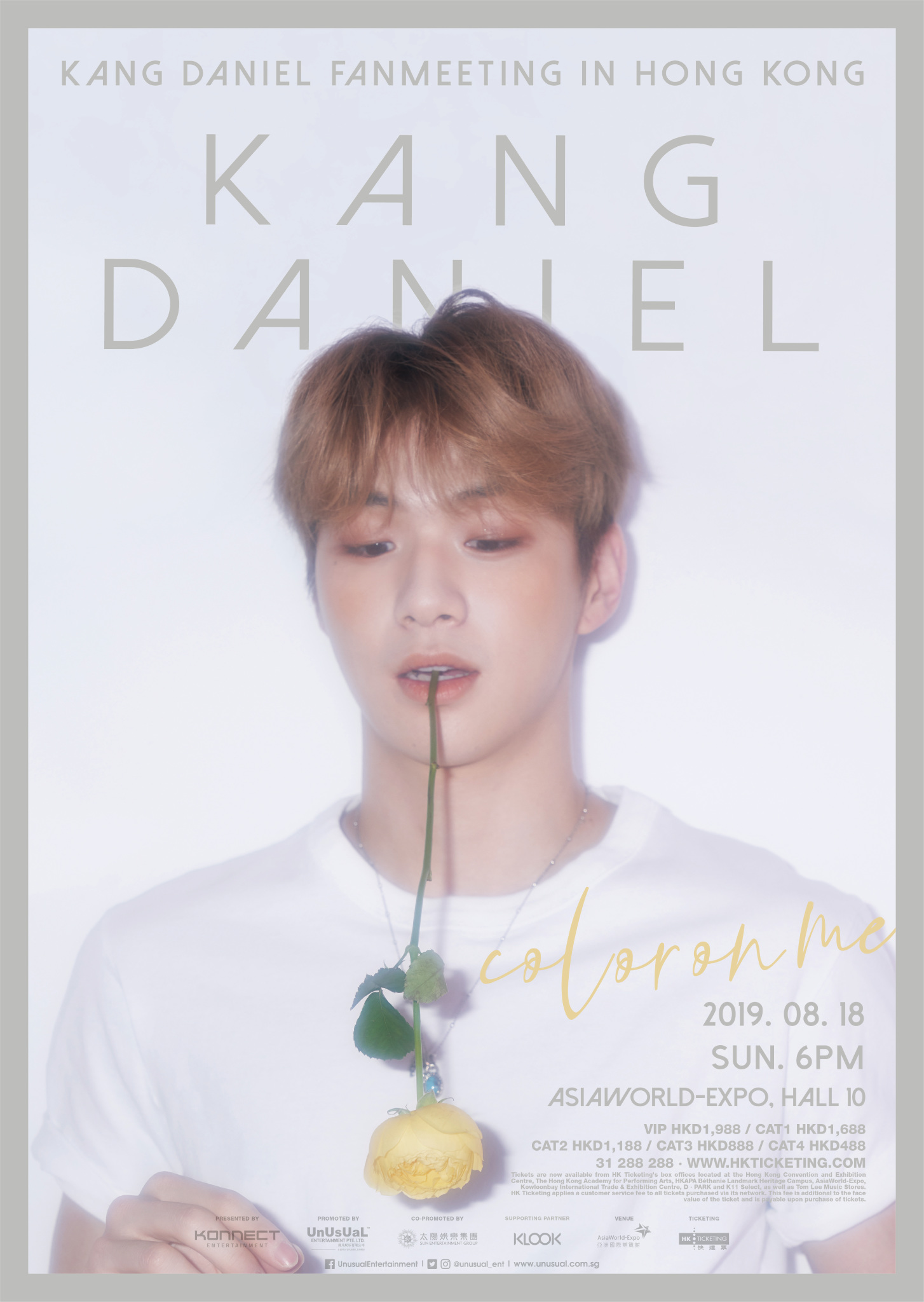 Anti-government protestors have been protesting at the Hong Kong airport since Friday. As the police and protestors continue to fight, the airport has been shut down and canceling flights for two days straight.

KONNECT ENTERTAINMENT announced that they chose to postpone their Hong Kong fan meeting for the safety of the artist, staff, and fans.

Read their full announcement below:

Hello. This is KONNECT ENTERTAINMENT.

We would like to announce that the ‘KANG DANIEL FAN MEETING : COLOR ON ME IN HONG KONG’ that was scheduled for August 18, 2019, will be postponed.

After trying to work through local issues with the organizers in Hong Kong, UnUsUaL Entertainment and Sun Entertainment, we have decided to postpone the event.

We made the decision for the safety of the performing artist, staff and the fans, so we ask for your understanding.

We would like to sincerely apologize to the fans who were highly anticipating the fan meeting.

5 K-Pop Albums And 6 K-Pop Songs Earned New Platinum Awards From Gaon This Week, With One Artist Breaking A New Record

Could “Youth With You” Trainees Understand BLACKPINK’s Lisa? Here’s What One Said