Wanna One’s Kang Daniel has already befriended his fellow homebodies on “It’s Dangerous Beyond the Blankets”!

Previously in the April 5 episode, the homebodies of “It’s Dangerous Beyond The Blankets” had their first orientation and spent some quality time with each other around the house. In the upcoming episode, Kang Daniel, who had arrived at the house late, will meet his homebody friends. 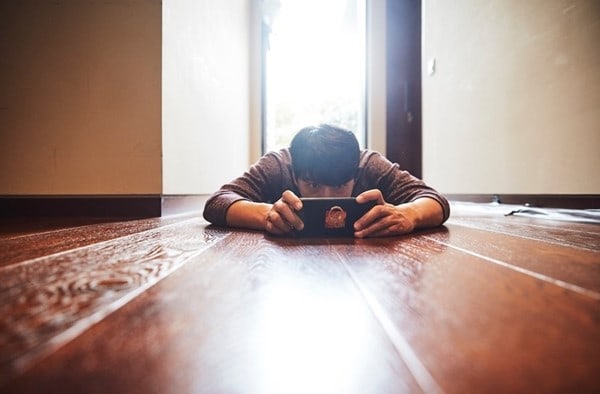 Lee Yi Kyung and Kang Daniel are quite friendly when they meet for the first time. The actor says he is a fan of Kang Daniel, revealing that he had even voted for him twice on “Produce 101 Season 2” after being impressed by his dance moves. Lee Yi Kyung can’t hide his joy when Kang Daniel tells him he knows his name and the works he had appeared in. 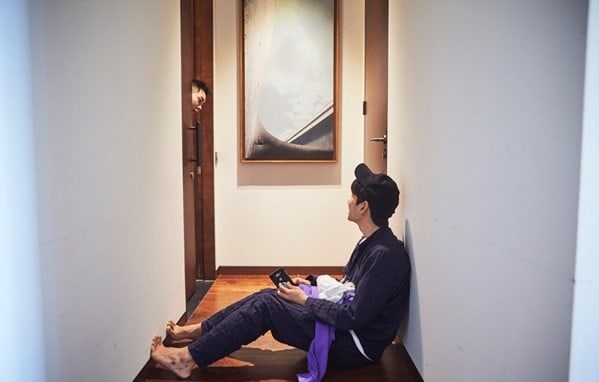 Lee Yi Kyung isn’t the only one who’s a fan of another homebody. Upon meeting Loco, Kang Daniel claps loudly and follows him around, saying, “Loco, I love you!”

This upcoming episode of “It’s Dangerous Beyond the Blankets” will air on April 12 at 11 p.m. KST.