The talented Kang Daniel recently sat down with Singles Korea where he discussed several details on his latest album YELLOW. 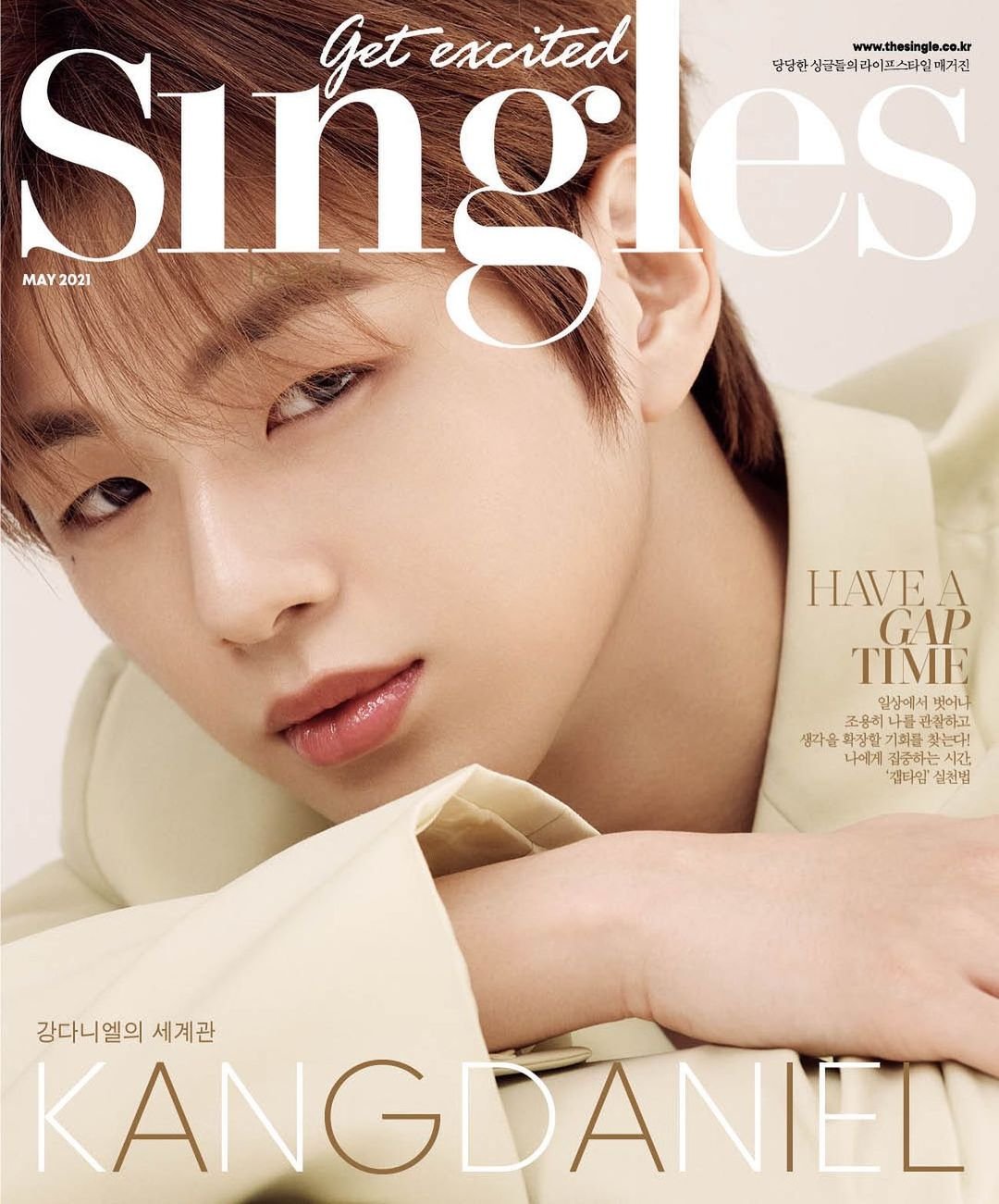 From releasing a new album to participating in several entertainment programs, Kang Daniel has definitely been busy!

Q: You have been busy with album promotions, broadcasting, and photoshoots.

Since February, I released ‘PARANOIA’ and a new album as well. I had no time to rest because I was also doing broadcasting activities, such as entertainment programs. 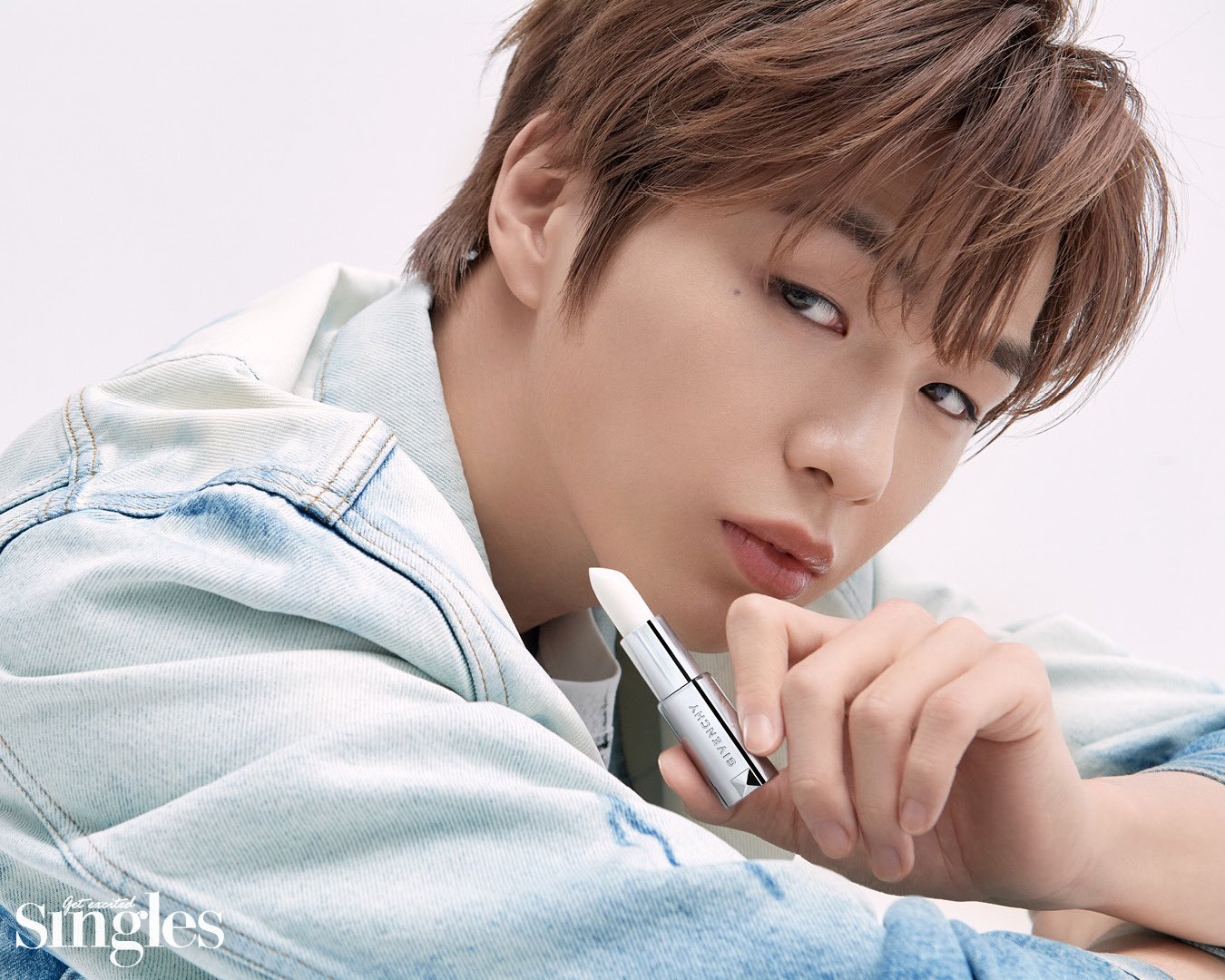 Through his “color trilogy,” Kang Daniel has shown several sides of himself as well as told various stories through them. For YELLOW, Kang Daniel revealed he had a certain story he wanted to share.

Q: What kind of story does the new album “YELLOW” contain?

If I showed growth with my last album, I showed completeness in this one. Since it was the last album in my color series, I wanted to convey a positive message and show that I overcame it and that I’m ready to start another. 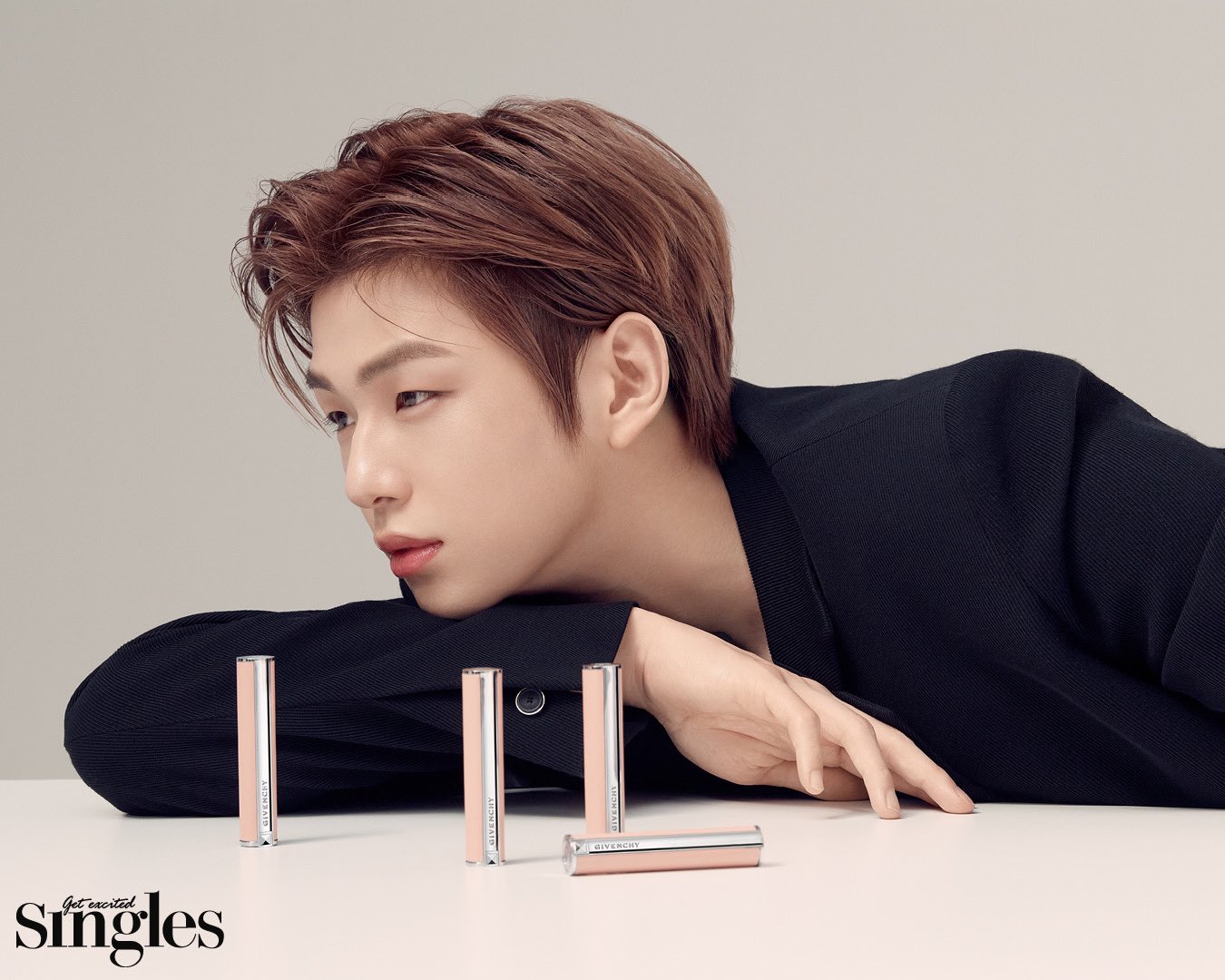 As for why he chose the color yellow to end his trilogy, Kang Daniel stated that it’s due to its “Warm feeling.”

Q: Why the color yellow?

The color yellow often is a warm image for others, but for me, it’s the opposite. It’s a color that makes me think of something cold and lonely, like the moon that shines in the dark alone. So I felt that the yellow would be a color that naturally melted the unsmooth process that has now let me to where I am now. 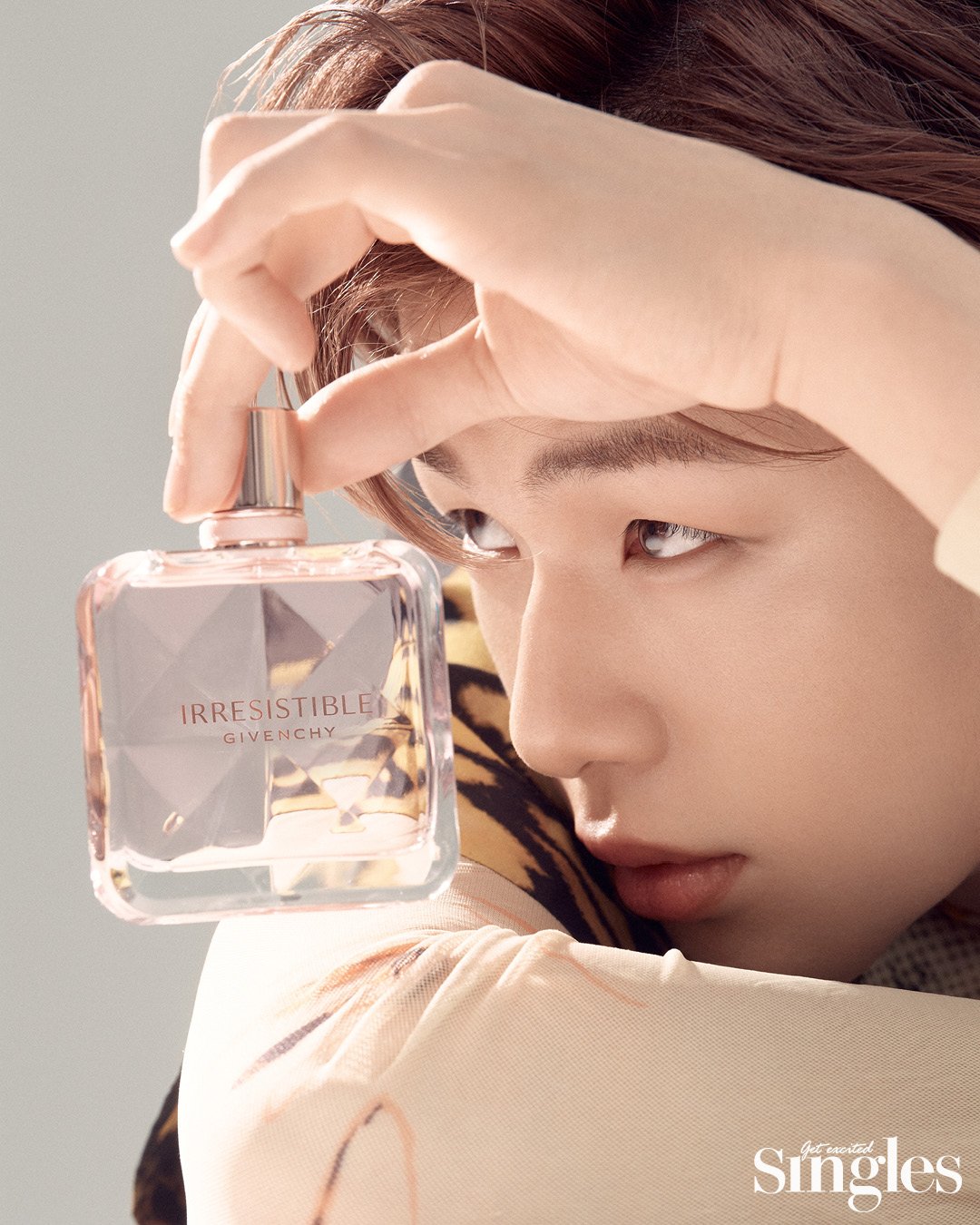 As the talented artist he is, Kang Daniel mentioned how he wrote the lyrics for all the songs on the album based on his personal experiences.

Q: You wrote all the songs in the album?

They’re all based on real experiences. I wanted to capture my inner thoughts that I had not been able to easily reveal with my own sensibility. Rather than being inspired by something in particular, I filled it with thoughts I had for a long time ago.

Kang Daniel also revealed that the last song on the album, “Antidote,” is not only for him but a message for his fans.

The last track. It’s something I want to tell myself. It’s both profound and hopeful. It may not be a direct message to Danity (Kang Daniel’s fandom name), but, like it did for me, I hope fans gained strength through the song.

Furthermore, Kang Daniel shared what motivates him the most and the best part of writing music. His words will melt your heart.

Q: What is the source of power that keeps Kang Daniel going?

I really enjoy working on music. I want to hurry and release songs that I have planned to the world. It feels a little more special because they’re songs that I’ve created, but I get endless strength from seeing things move the way they were planned and knowing the public is loving it. What’s better than having my music and voice be an outlet of comfort and empowerment? So while I try to contain sincerity and deep meaning, I try to be more strict. 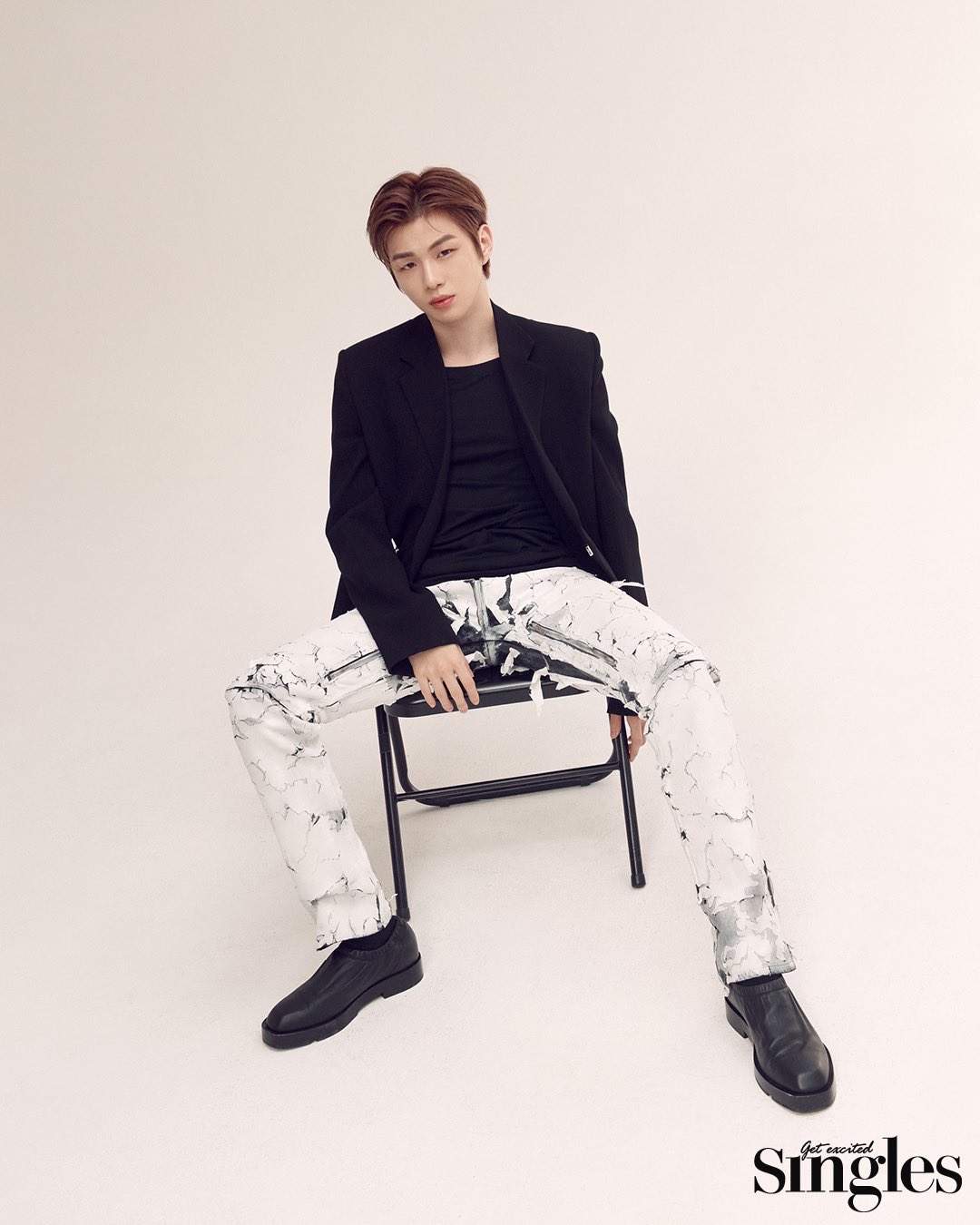