Kang Daniel has once again taken the top ranking for the most popular reputation ranking among idols. He ranked at #1 for the 4th week of October, setting a record for placing first for the most consecutive weeks. He’s been #1 for 85 weeks in a row!

This week, he pulled in 97,508 votes as the most popular male celebrity in Korea. He also ranked #1 in the most “Liked” celebrity by receiving over 12,000 votes. 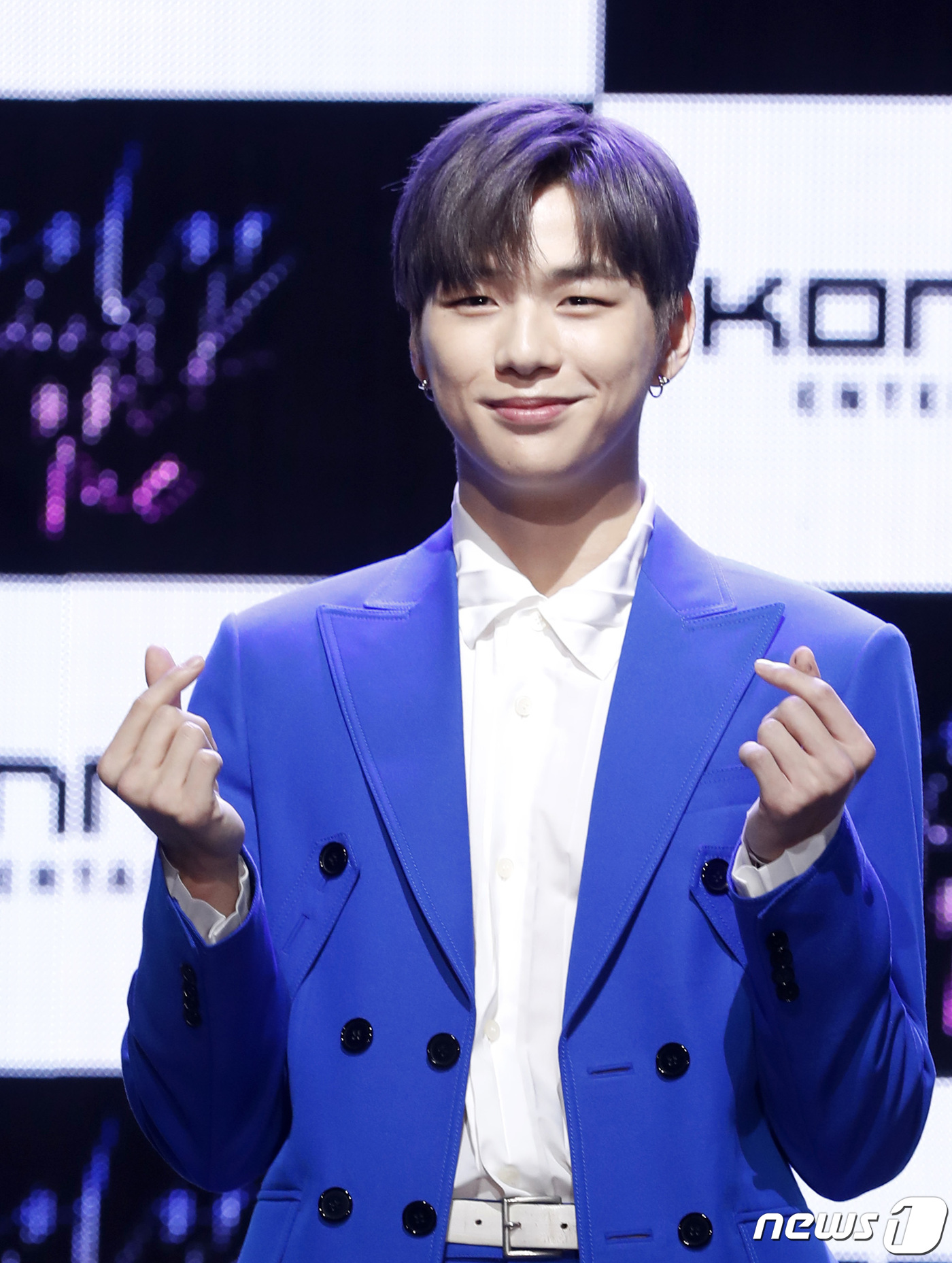 BTS‘s Jimin, V, Jungkook, and Jin soon followed respectively, and other Wanna One members such as Lai Kuanlin, Ha Sungwoon, Park Woojin, and Hwang Minhyun also ranked in the top 10. 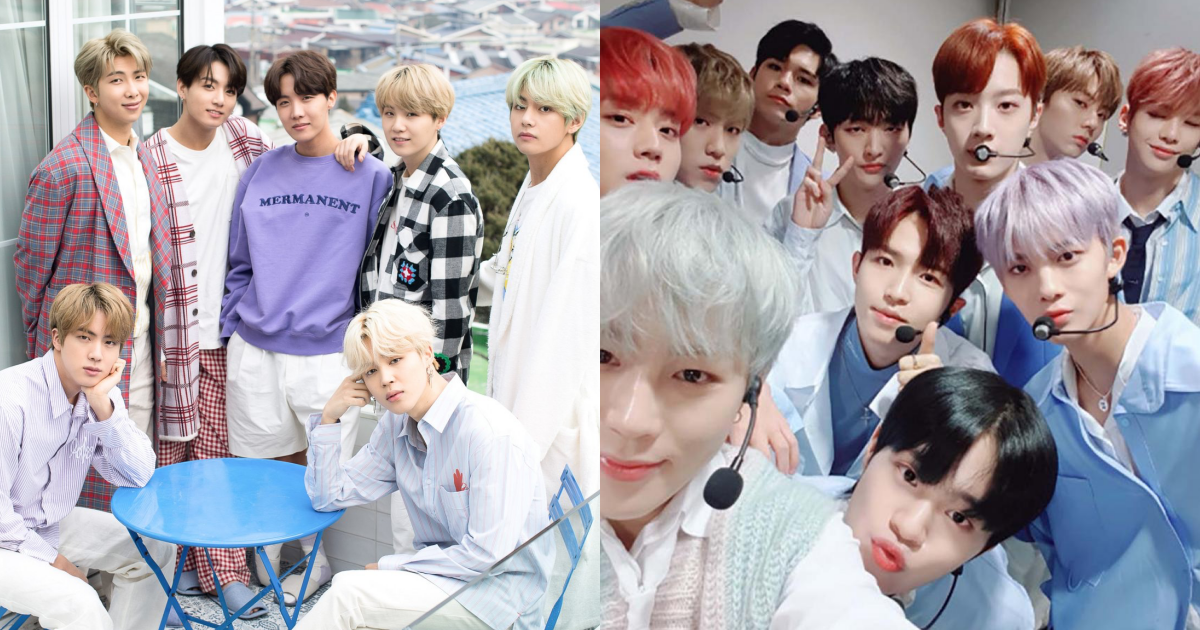 Kang Daniel had made his official solo debut with “What are you up to” this past July. He’s been busy touring all of Asia to meet his fans and celebrate his official debut!

He’s reportedly preparing to appear at the end of the year award ceremonies to close out another successful year in his career!