Kang Daniel And TWICE’s Jihyo Have Broken Up

Kang Daniel and TWICE‘s Jihyo are no longer dating, having broken up due to their schedules. 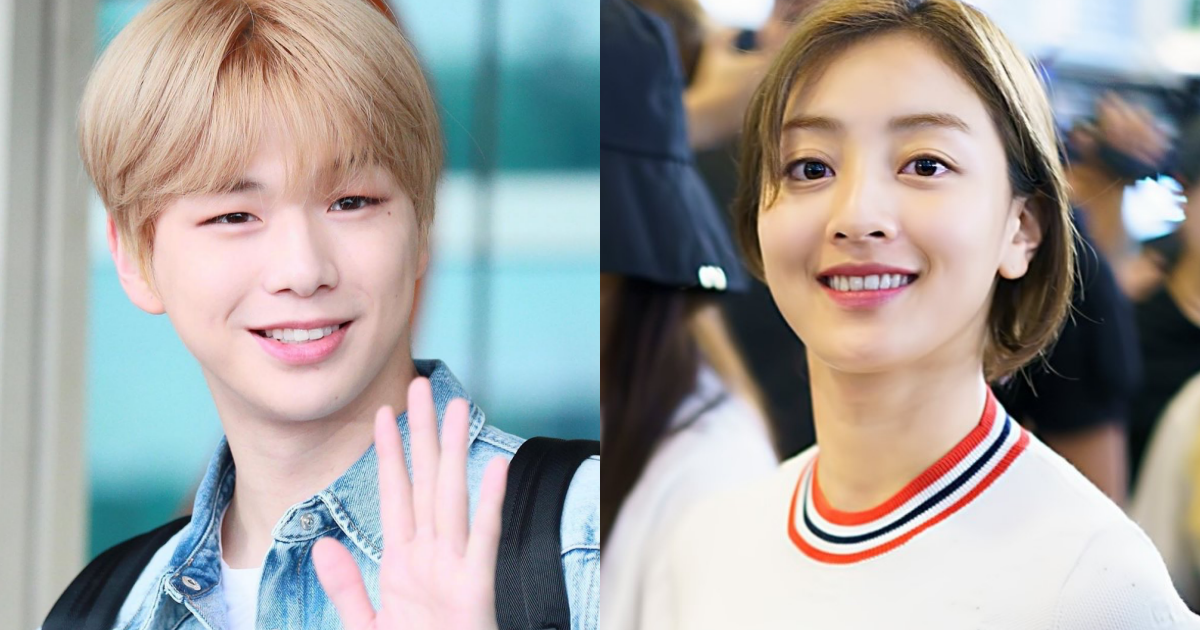 According to an exclusive report from Dispatch, Kang Daniel and Jihyo have decided to end their relationship after 1 year and 3 months of publicly dating. The reason is that they were simply too busy to continue seeing each other. 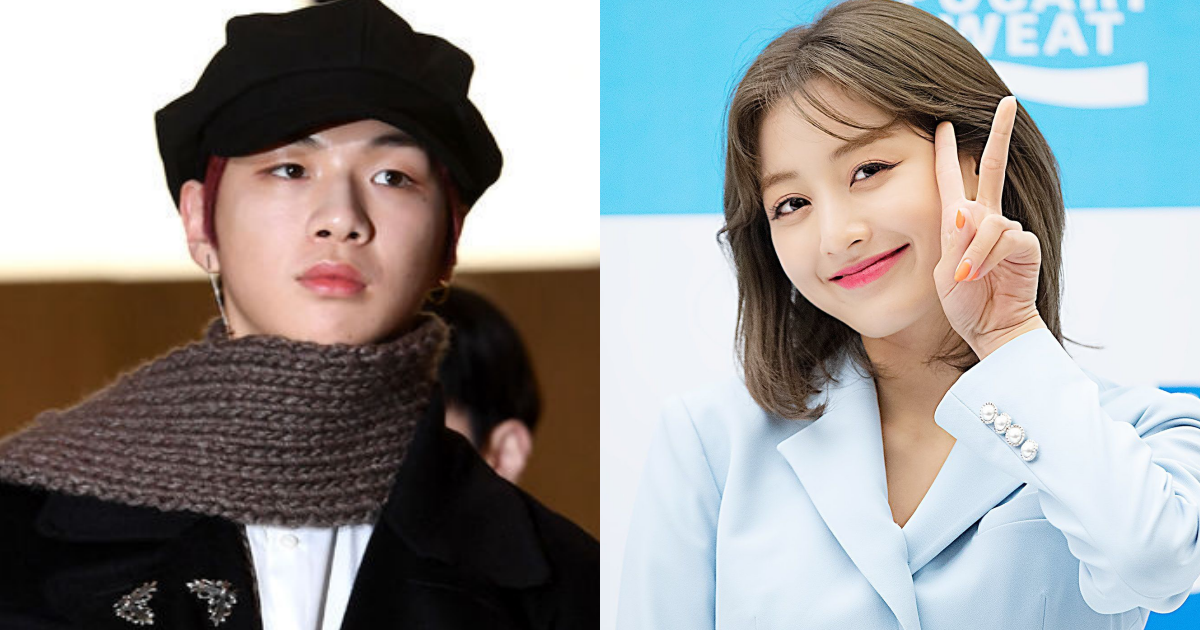 As both Kang Daniel and Jihyo are idols, they were able to meet up less and less often as they became busy with their comeback preparations, and naturally drifted apart.

The two idols both have their clear goals. As they were focused on working on their albums, they had fewer meetings with each other.

It seems like they both thought that work was more important at the current time.

Kang Daniel and Jihyo were revealed to be dating in August 2019, with both agencies confirming the news shortly after. Currently, neither JYP Entertainment nor KONNECT Entertainment have responded to the report.