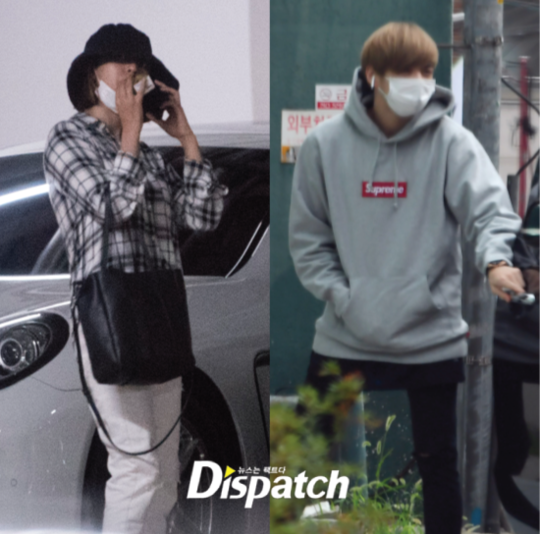 On August 1, Kang Daniel and Jihyo were spotted reportedly having a date together in Hannam-dong. According to Dispatch, the two began dating at the beginning of 2019. 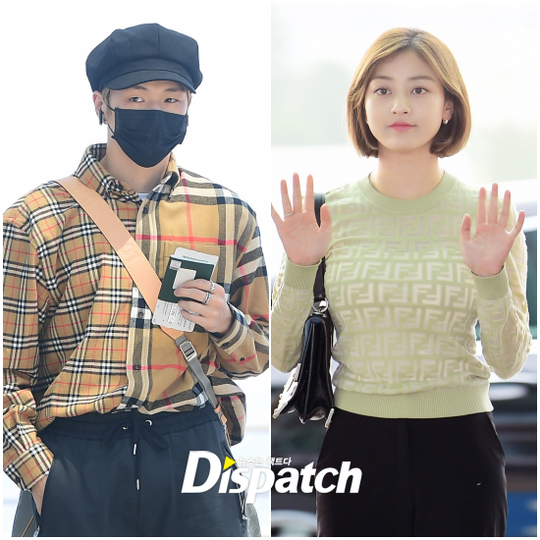 Everything about their date was top secret, meeting at Kang Daniel’s Hannam-dong home. Jihyo drove her own Mercedes to Kang Daniel’shome, as TWICE is still living in a dorm together, making Kang Daniel’s home the suitable place for a date. 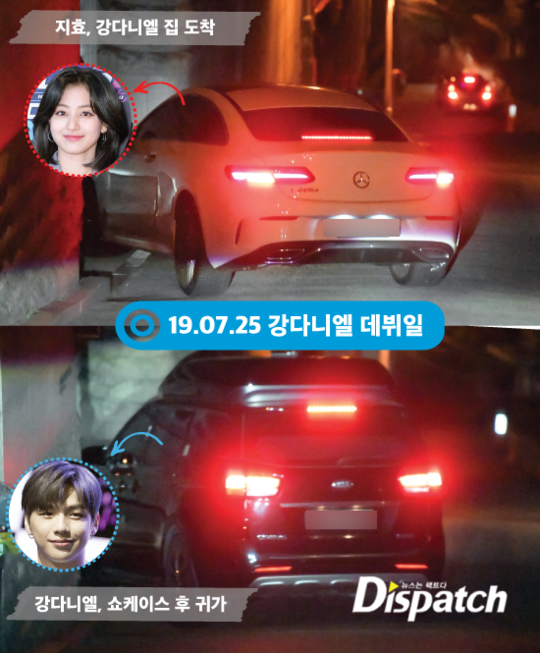 Even though both idols are busy with their own schedules, they continued to go on dates together. They were able to go on more than one date a week. They would consistently meet even though TWICE would embark on their world tour. 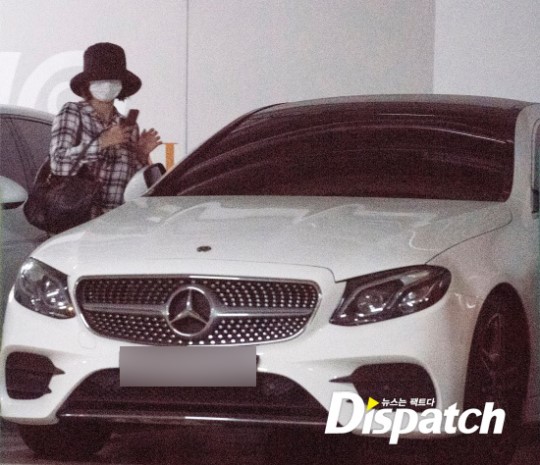 They also reportedly spent July 25 together. July 25 is significant as that is Kang Daniel’s solo debut date. When Kang Daniel finished his solo debut showcase, Jihyo visited him. 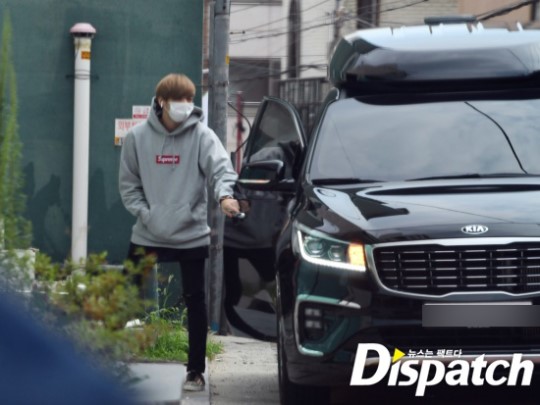 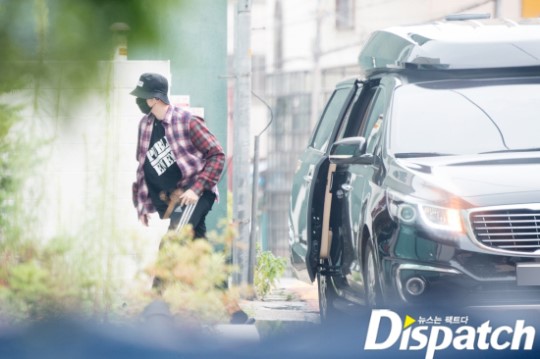 Currently, both JYP Entertainment and KONNECT Entertianment are looking into the report. 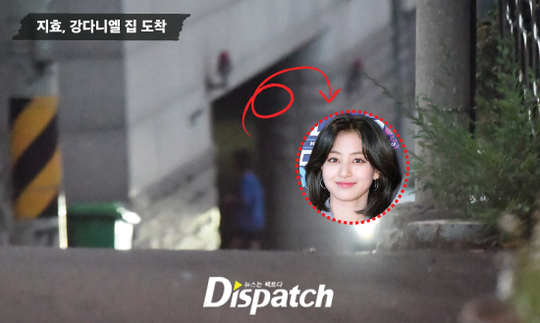