Kang Daniel Confesses He Was A Victim Of Bullying

In a recent episode of KBS‘s Problem Child in House, Kang Daniel confessed that he was a victim of bullying when he was little. 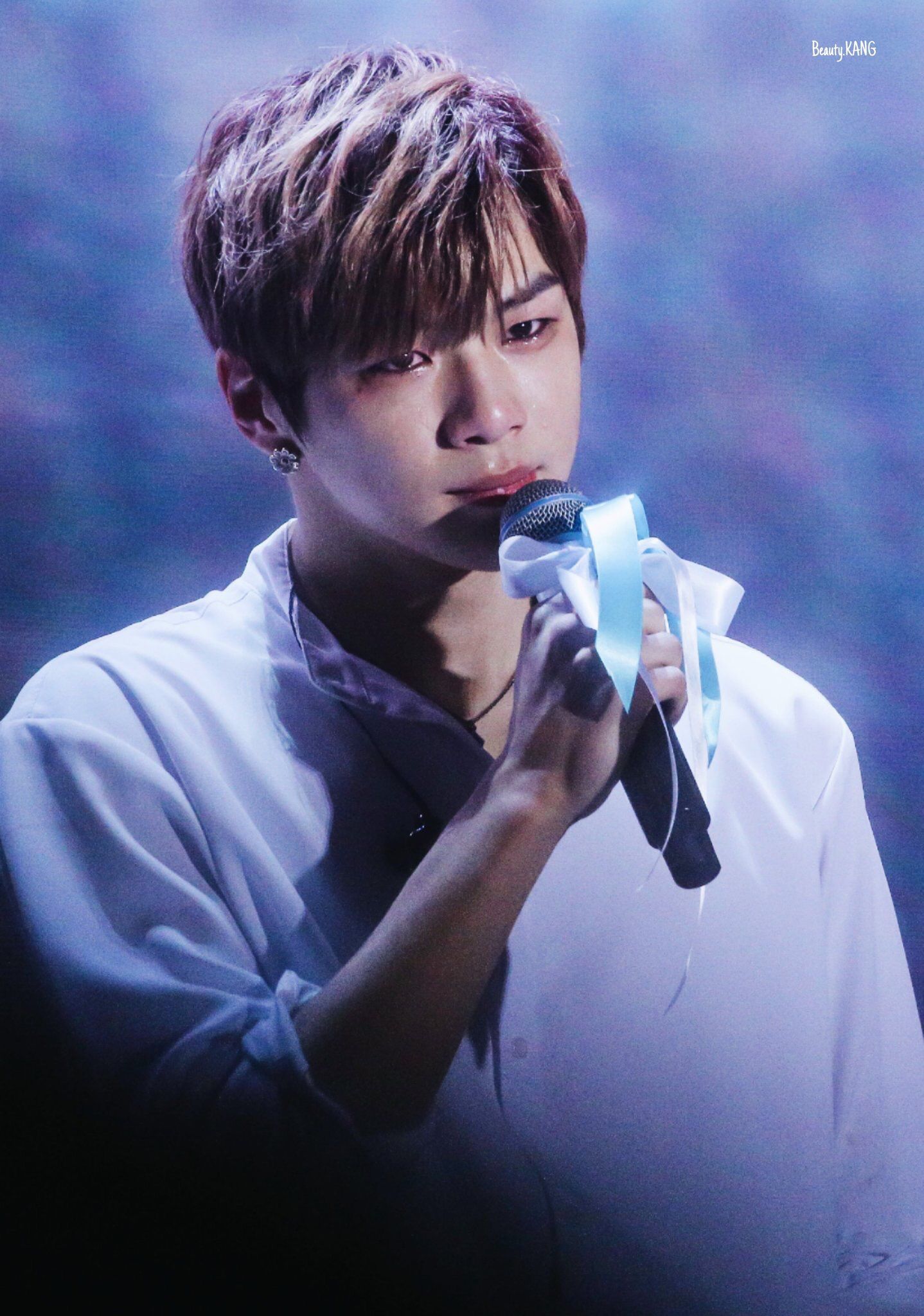 On the show, Kang Daniel addressed the increasing severity of bullying among children.

The way they harass others became even smarter. And there’s no way to explain the behavior. The parents and teachers don’t even know what the problem is. 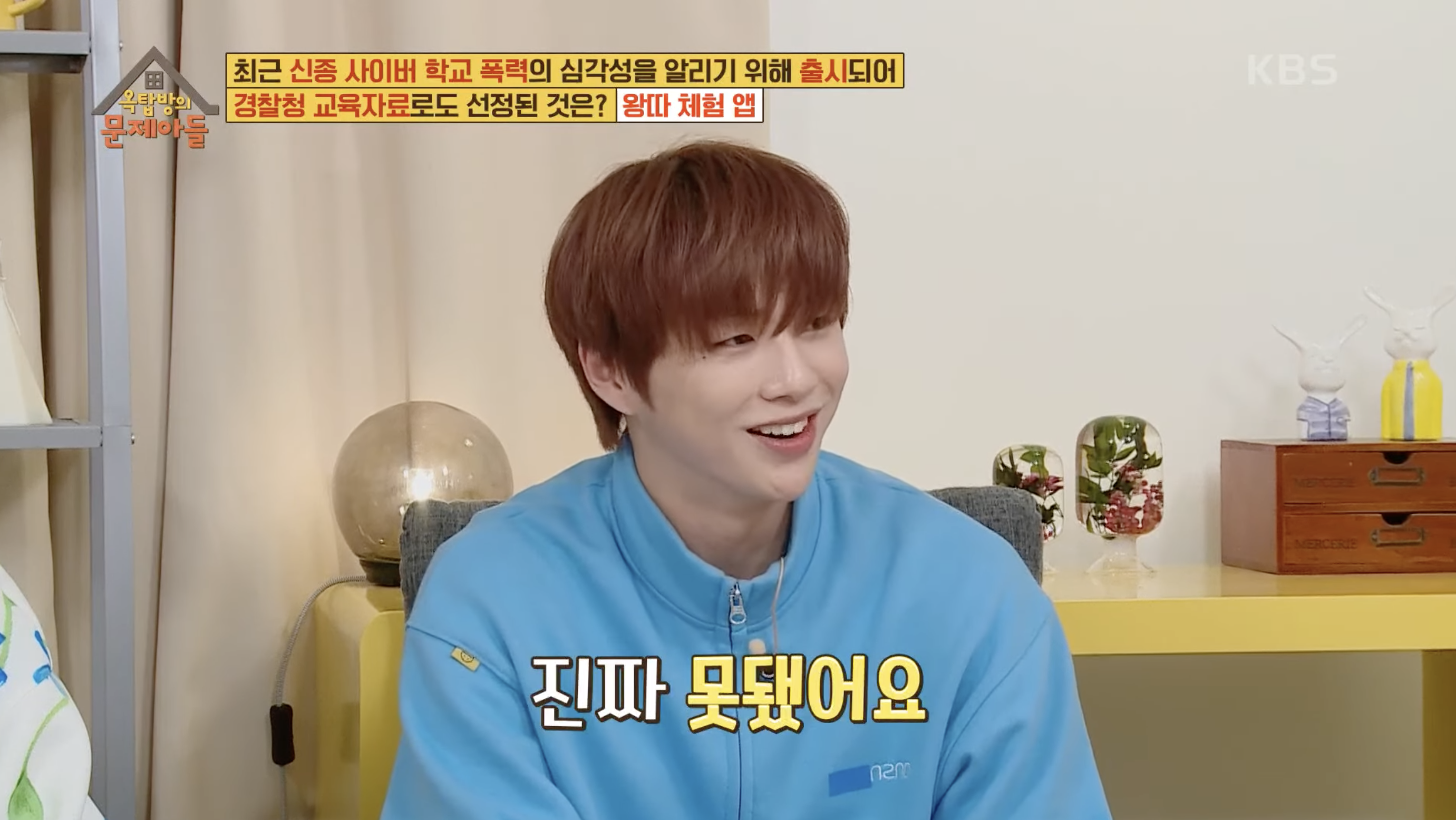 And when asked about his childhood, Kang Daniel confessed that he was a victim of bullying as well.

When I was in elementary school, we moved around a lot including schools. So I was bullied a lot. I don’t even know why. Maybe they didn’t like how I looked. 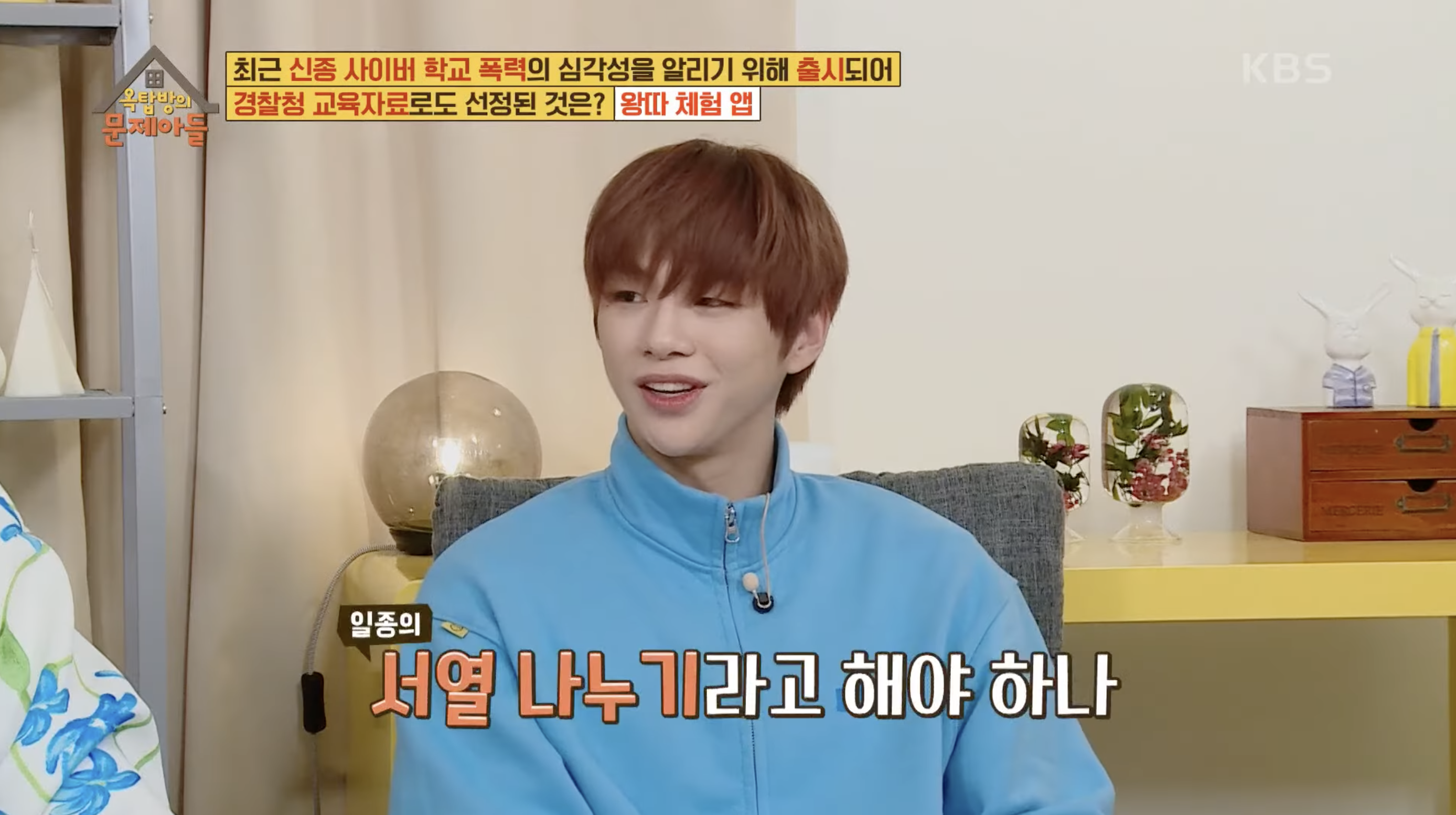 The most severe incident took place when Kang Daniel was around Grade 4 or 5.

Older guys took my money. They did that whenever they saw me. 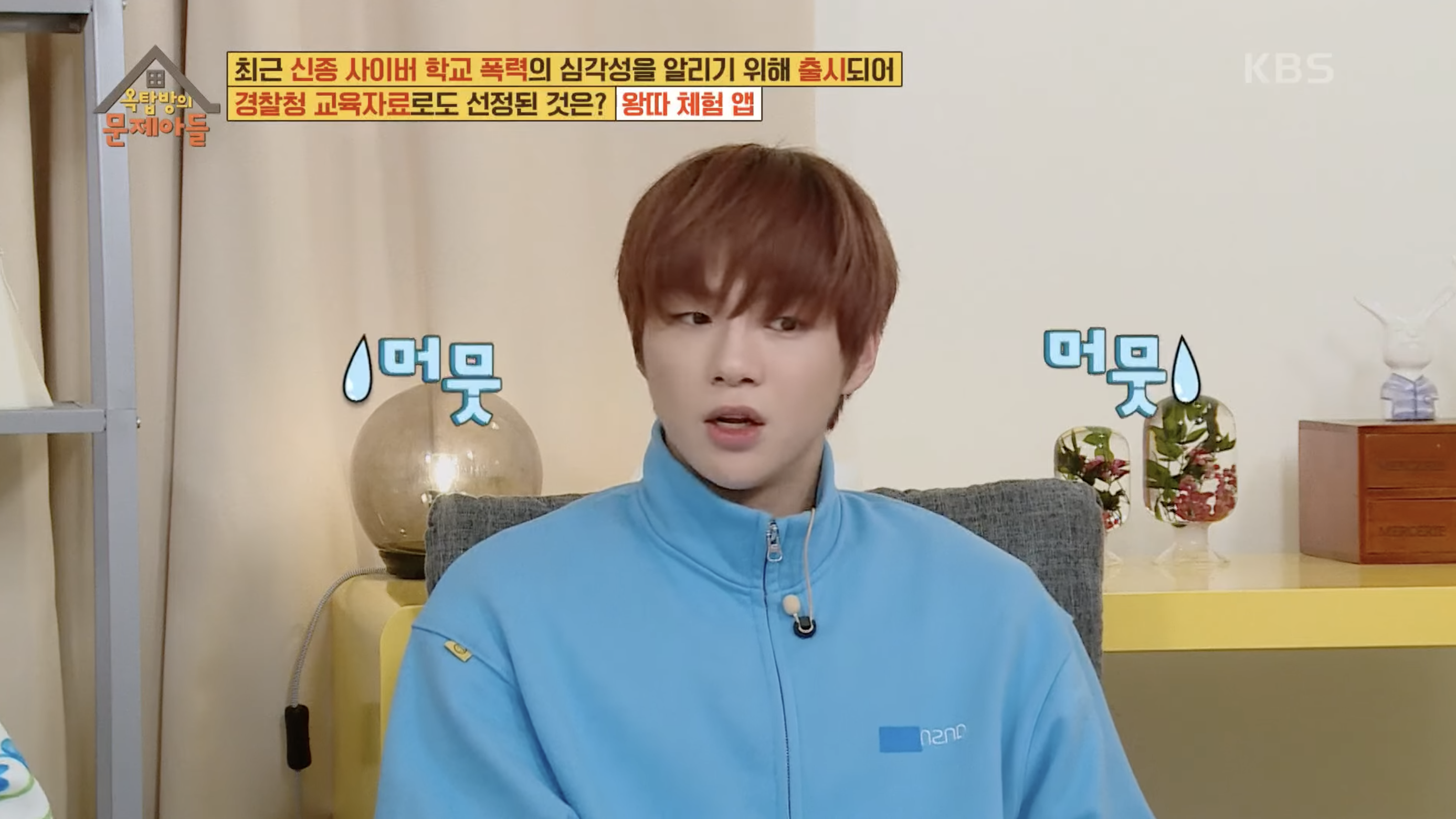 According to Kang Daniel, bullies find it fun to do and often forget what they even did.

For them, it was a game. They probably don’t remember. Most bullies usually don’t. 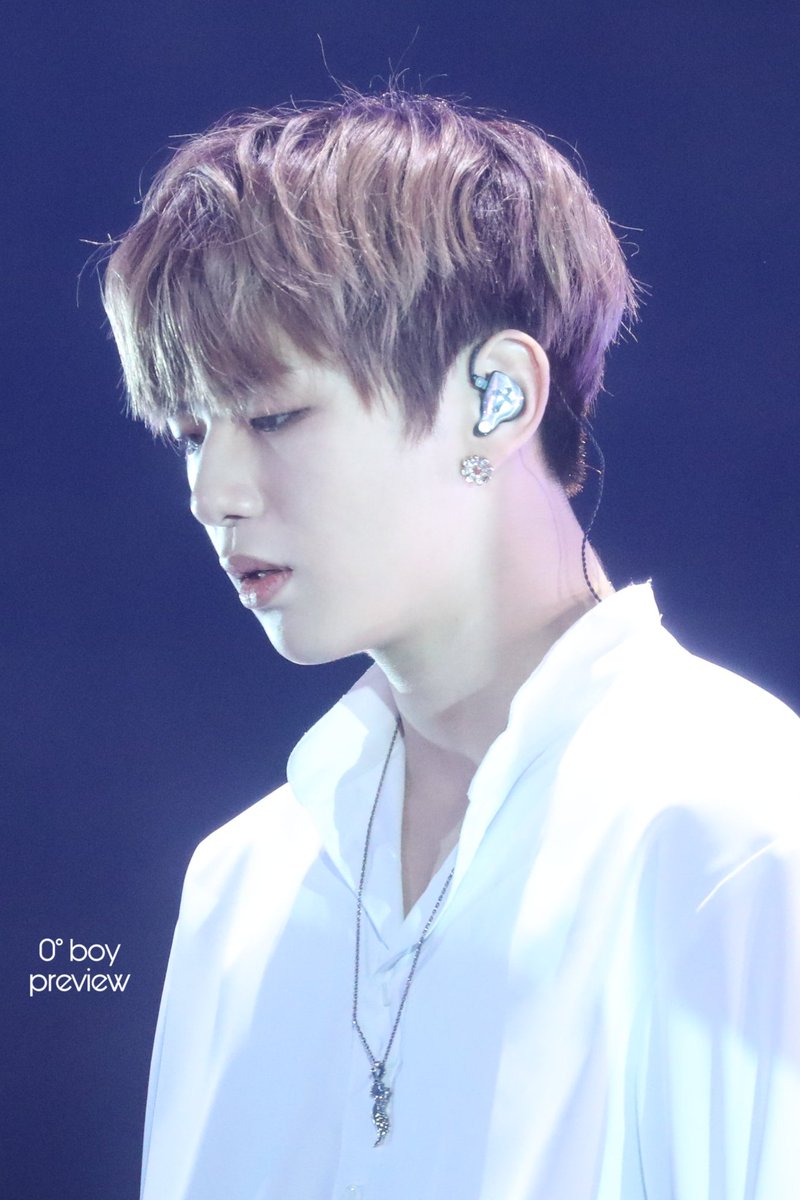