Kang Daniel has been working incredibly hard this year.

Since his solo debut, he has embarked on a fan meeting tour that sees him in multiple cities to visit his overseas fans. 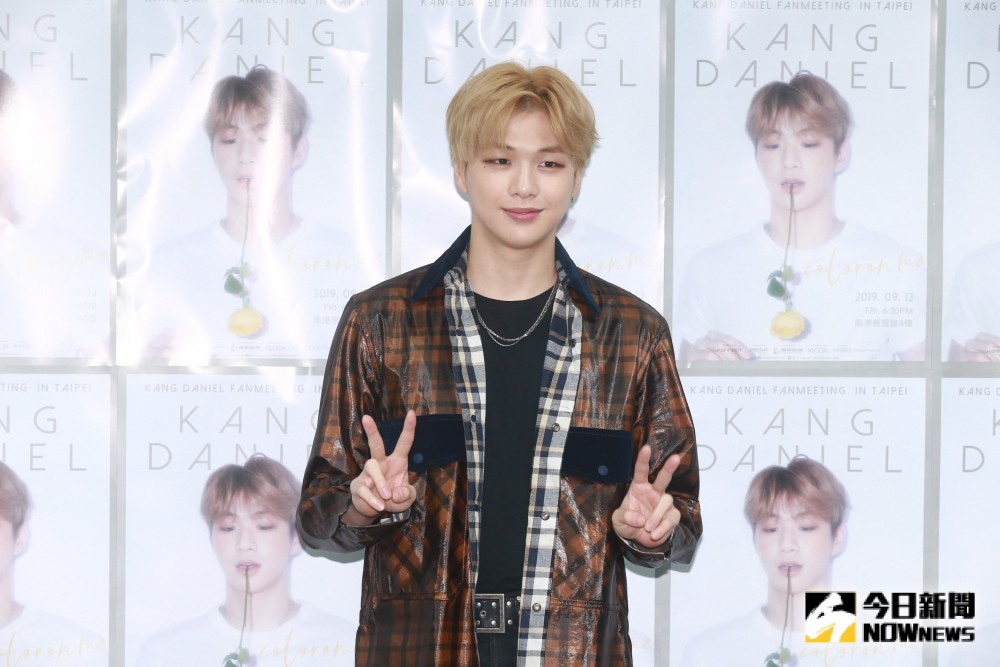 While his dedication in supporting his fandom has touched fans, many have also hoped that Kang Daniel will take the time to rest.

Given how packed his schedule has been over the past few years, many fans have hoped that he also takes the chance to recharge.

He must be so tired (even i who only came, sit, & enjoyed the fanmeet feel kinda tired of the journey back), but fom his eyes we can see Kang Daniel's smile underneath his mask :")
Why is he so precious ㅠㅠ
Have a good rest & take care @danielk_konnect ????????#강다니엘 #KangDaniel pic.twitter.com/2j4q7cNQPW

He had previously expressed that he wanted to rest for just one day when he starred on It’s Dangerous Beyond The Blankets. 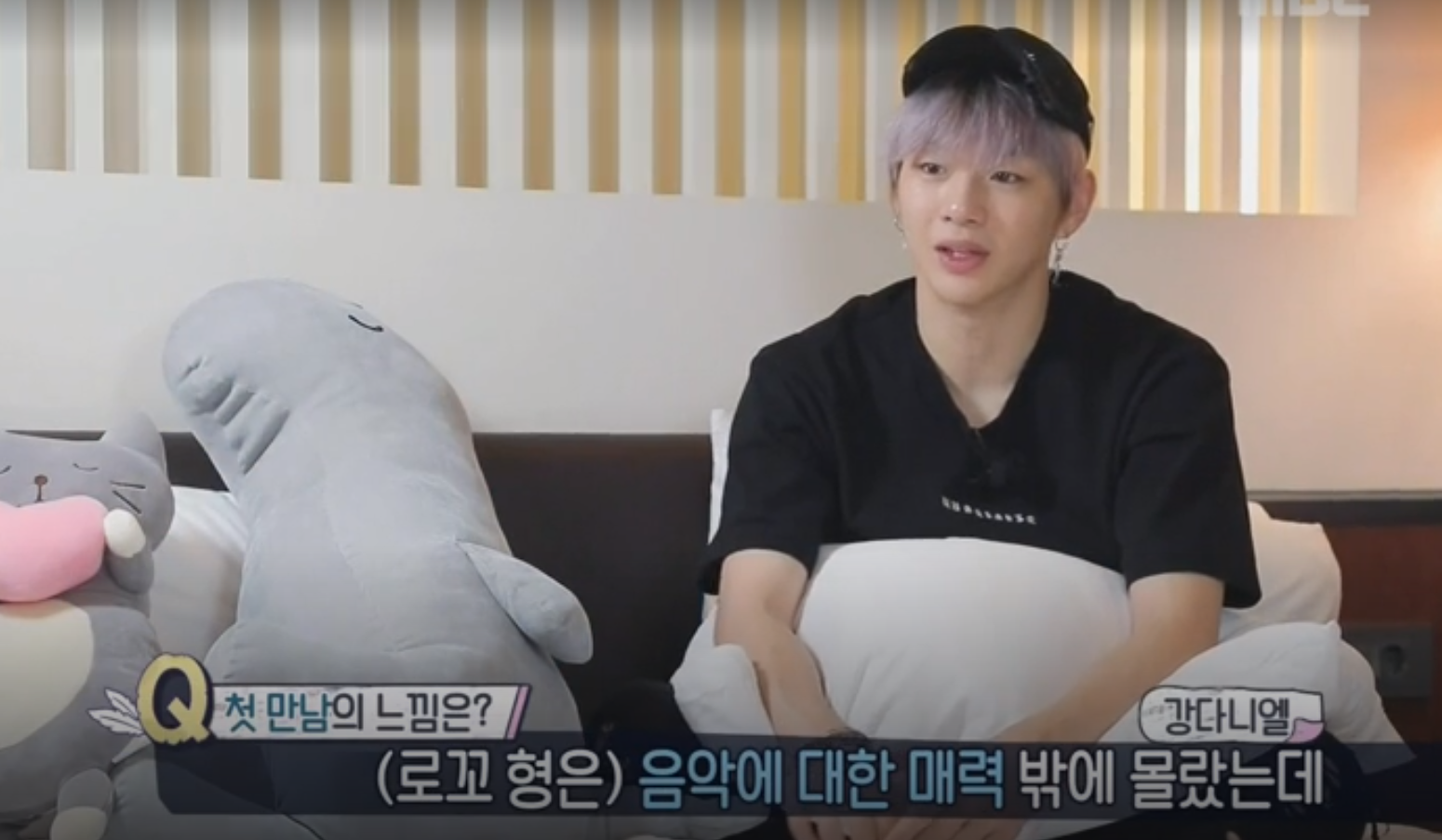 When he was in Taipei recently for his fan meeting, he answered several questions.

One of the questions he was asked was, “If you are given one day rest, how will you manage your rest.” 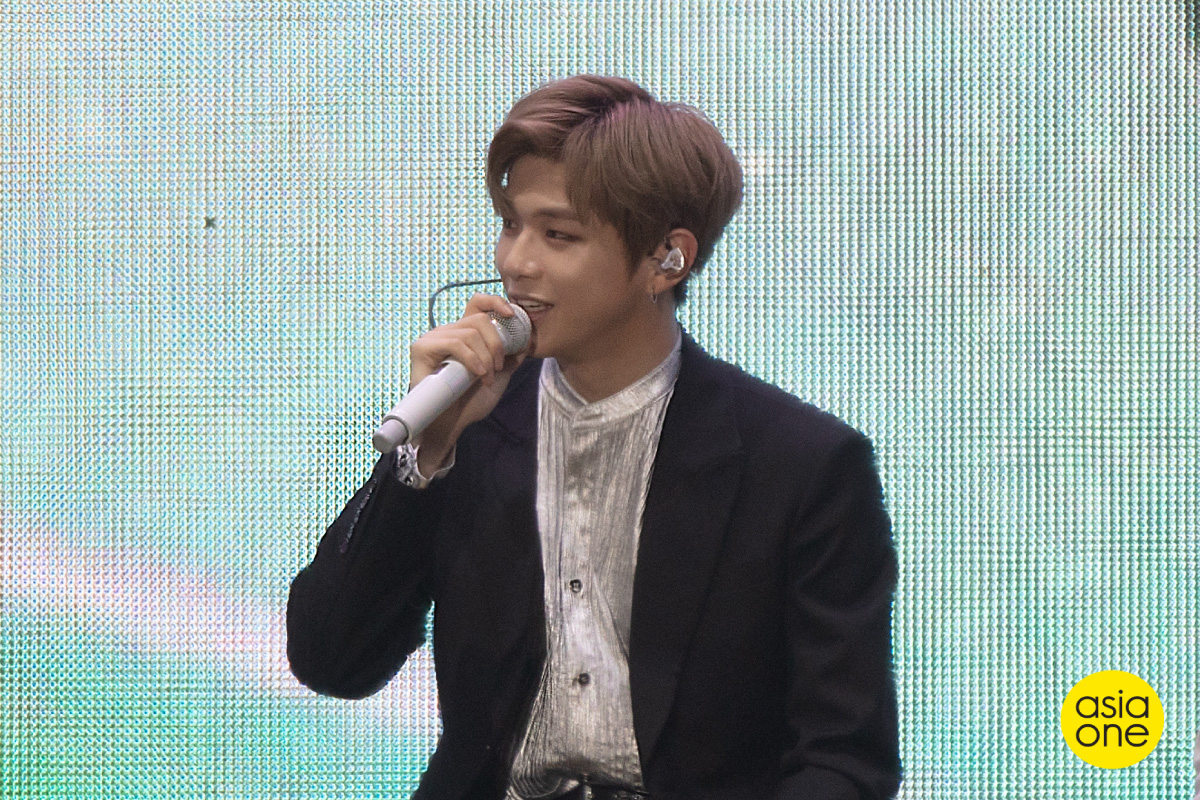 Kang Daniel shared his plans for what he would do if he was able to rest for just a day. But because he has been so busy with traveling, he had to come up with two scenarios for the question.

First, he had to answer for how he would rest if he was overseas. Given that he has been engaging with numerous fan meetings, it has now become feasible for him to take a day off while in another country. 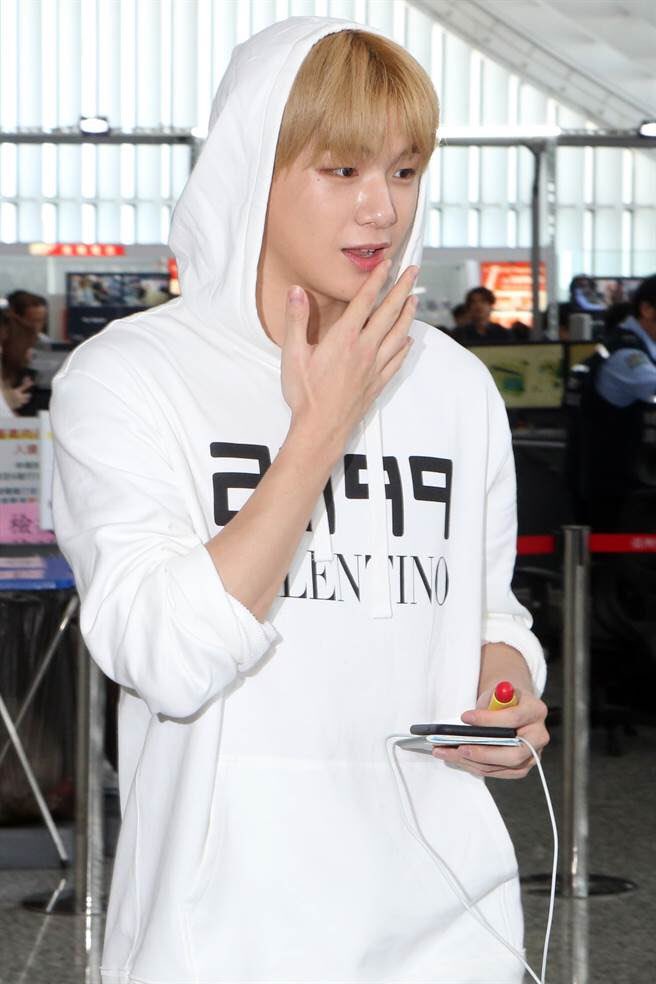 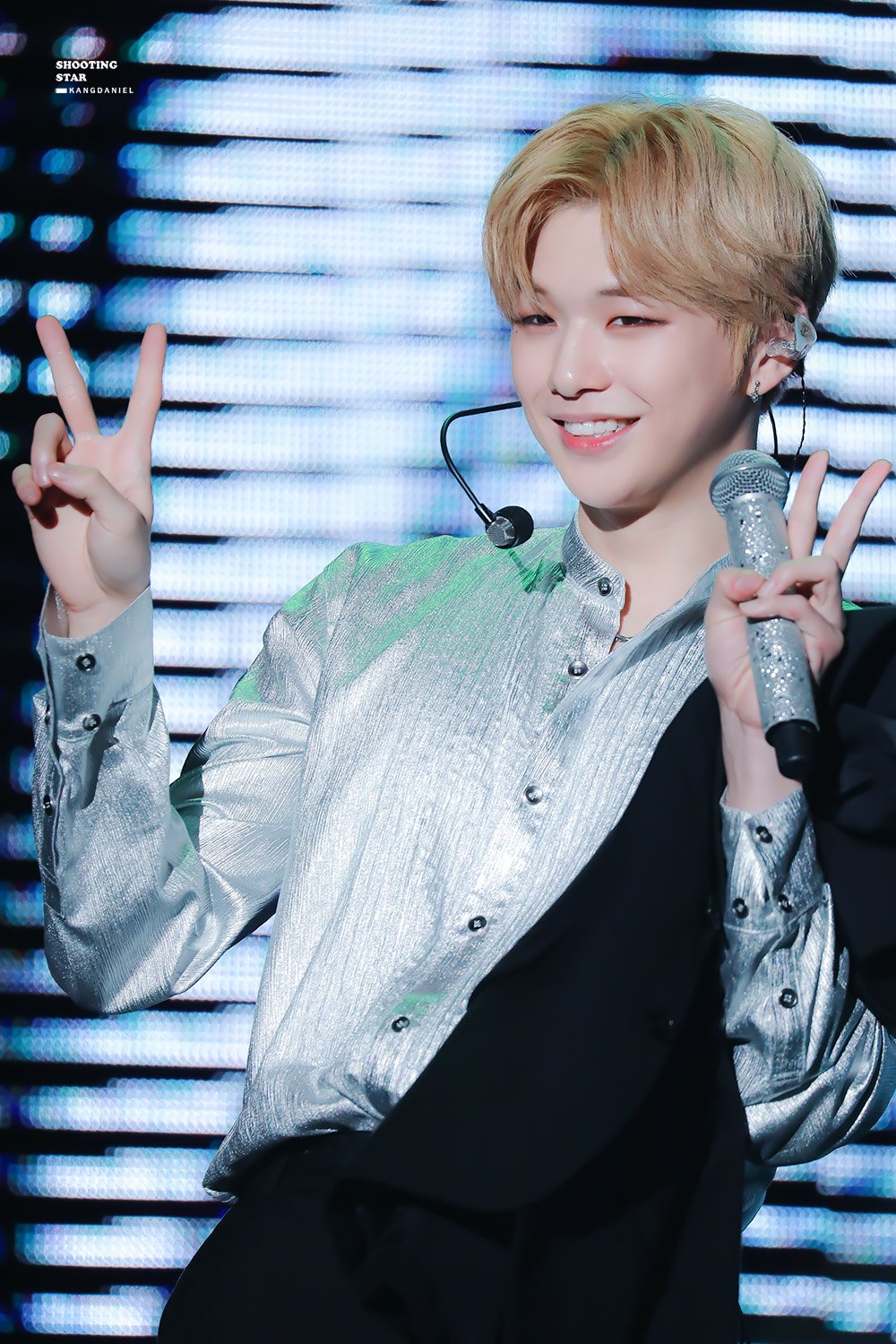 Kang Daniel also mentioned that he was able to enjoy some delicious Taiwanese cuisine. His favorites were hot pot and dumplings. 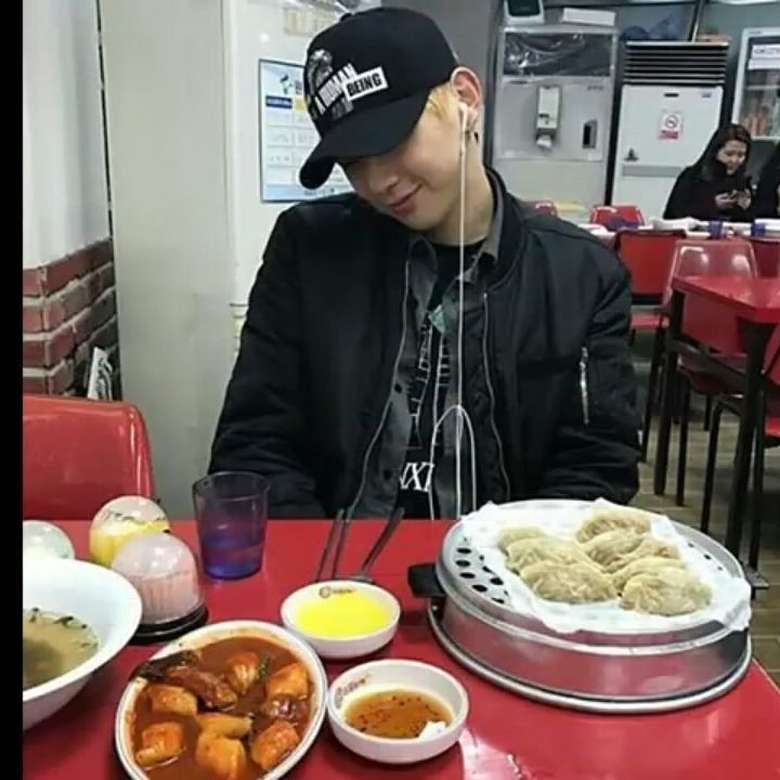 If he was able to take the day off in Korea, Kang Daniel stated he would spend it in the safety of his own home. 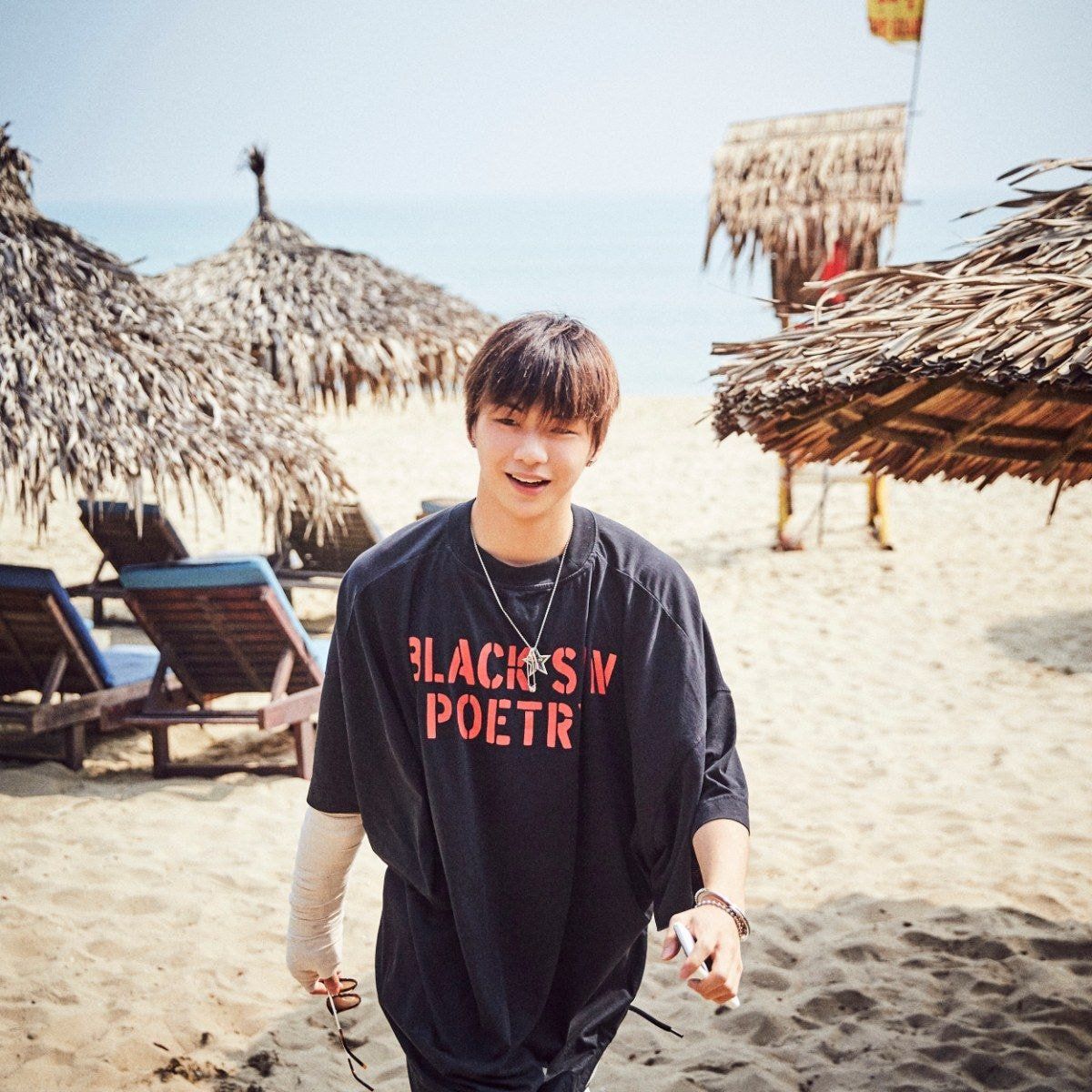 Although he seems like such a social butterfly, Kang Daniel has explained that he is a bit of an introvert. After all, he did appear on It’s Dangerous  Beyond The Blankets.

Hence, it would make sense that he would mentally recharge by spending time with himself, rather than with other people. 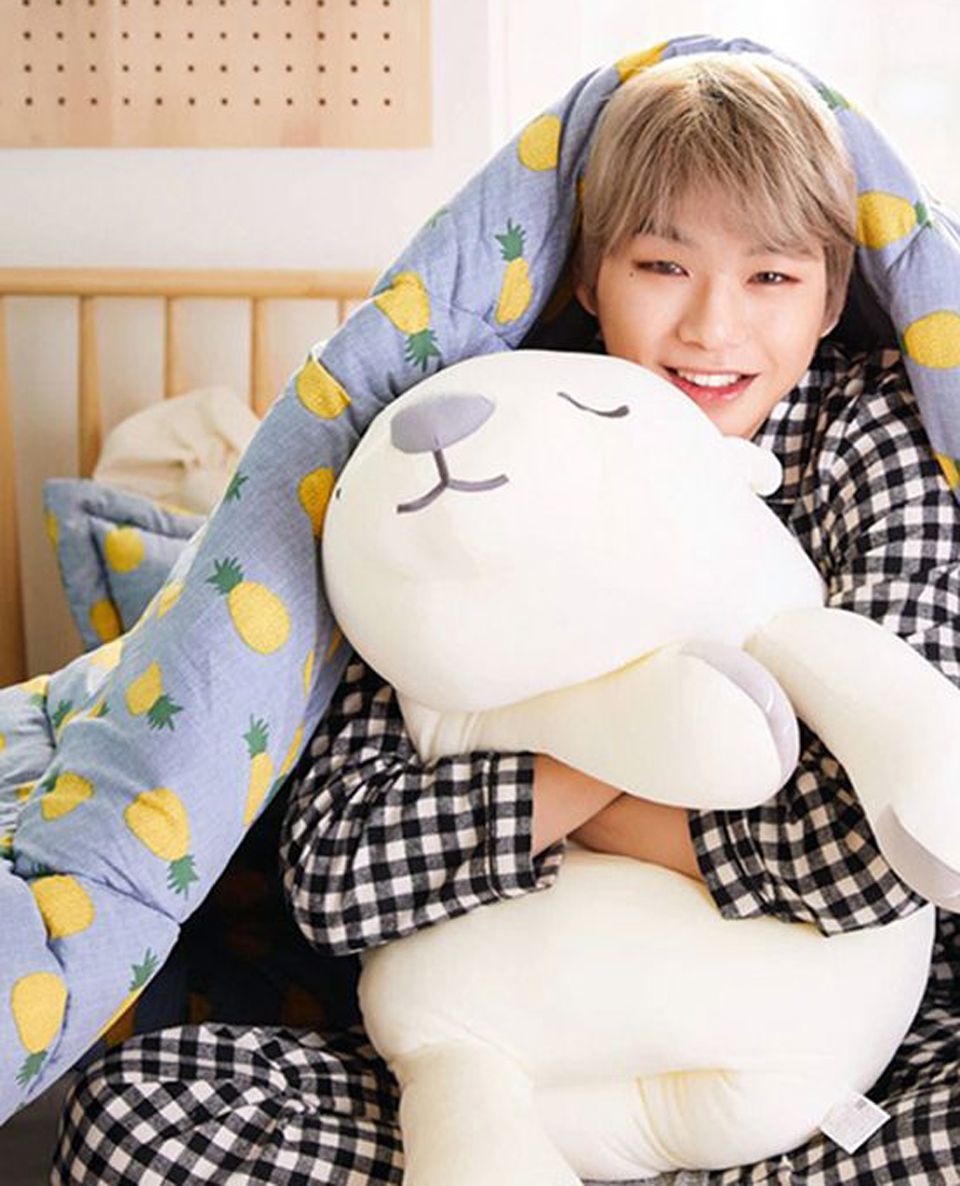 He named some fun activities he would do for his satisfaction.

I will just be at home all day … and play games and make delicious food. 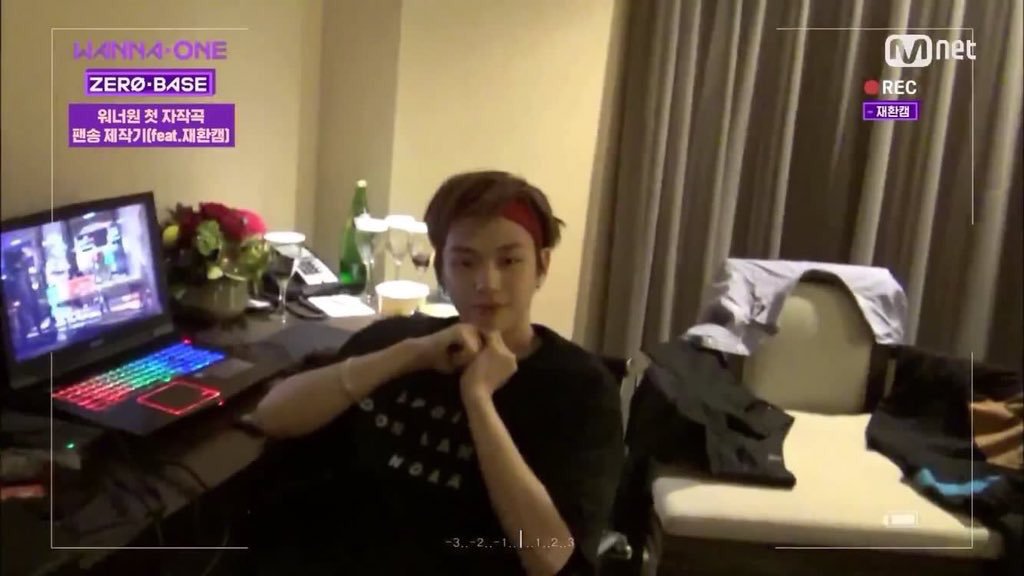 And of course, he couldn’t forget his beloved cats!

Kang Daniel is definitely a cat person and hopes to spend as much quality time with his four cats as he can.

I want to lie down with my cats 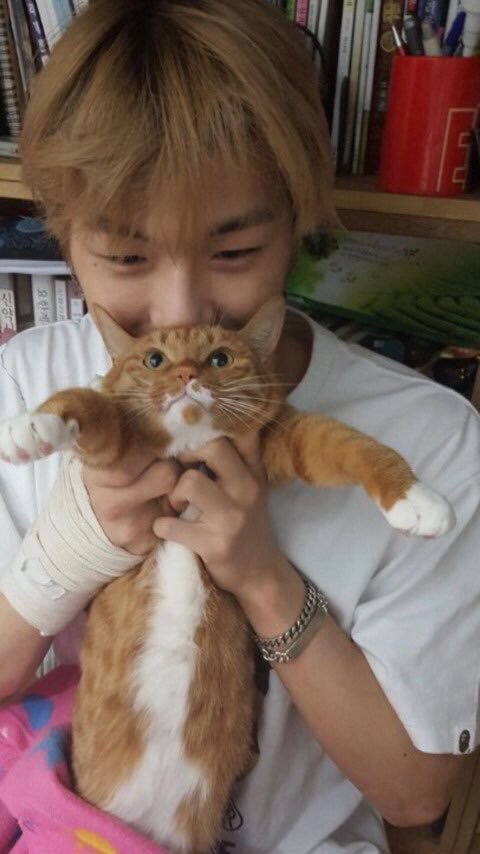 What Kang Daniel has described sounds exactly like an introvert’s paradise.

With all the success he has achieved thanks to his hard work, fans hope that Kang Daniel takes the chance to take a rest. 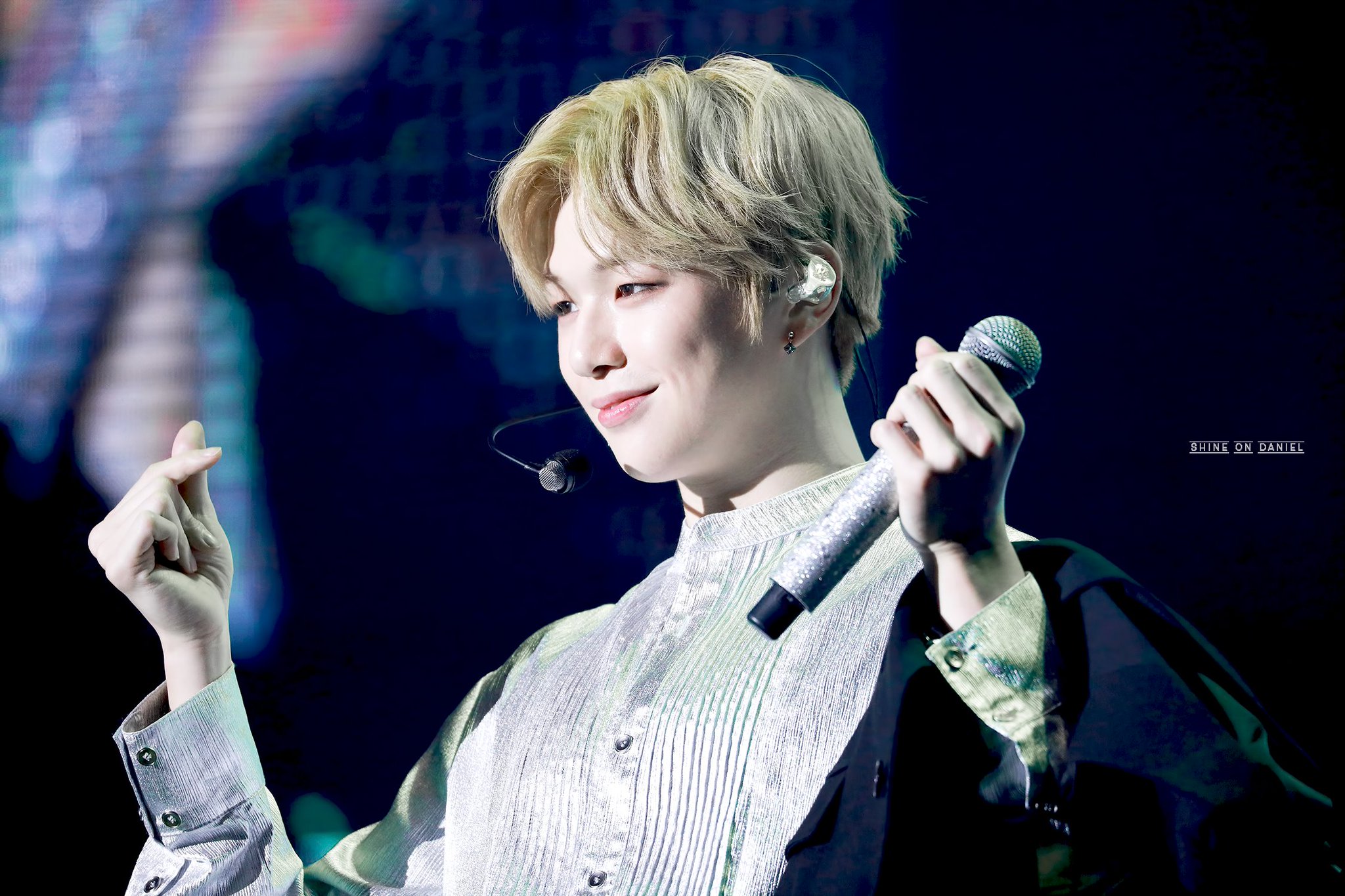 As he has spent so much time spreading joy for others, it’s essential for him to spend time giving joy to himself.