Kang Hao introduced himself for the first time on national TV! He is the 2 years old, and the first and only child from Gary. 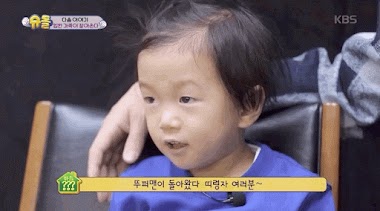 Hao surprised everyone when he showed off his intelligence from the get go! Although he’s only 2 years old, his vocabulary is shockingly wide. The camera staff were completely surprised by his intelligence! They were heard whispering, “He’s so smart. He even knows that word?” 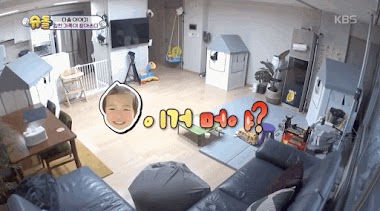 Not only is Hao smart in his vocabulary, he can already remember long lists of numbers like his mom’s phone number that he blurted out on TV! 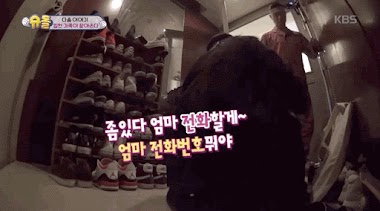 He’s not just smart, he’s fashionable too! At the young age of 2, he already knows famous brands and has his own specific style! When asked what he wants to wear today, he said, “Adidas! And you wear Vans.” 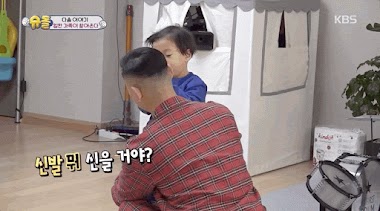 Taking after his father, Kang Hao is already a talented musician! He can sing simple harmonies but makes sure that everyone’s on key and rhythm! 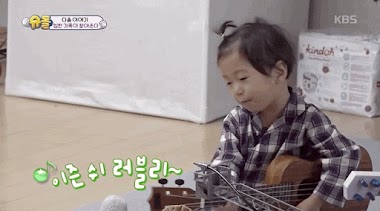 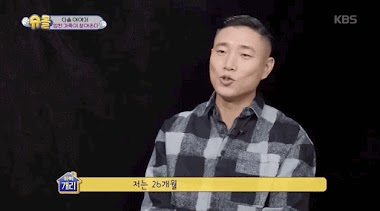 Return Of Superman also revealed that Kang Gary will be opening up about his sudden departure from TV and what he’s been doing the past 3 years. 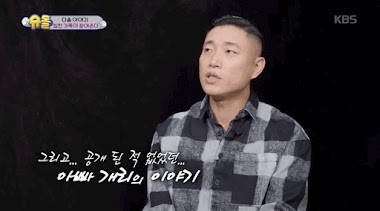 Make sure to watch Return of Superman next week for Gary and Hao’s first official episode! 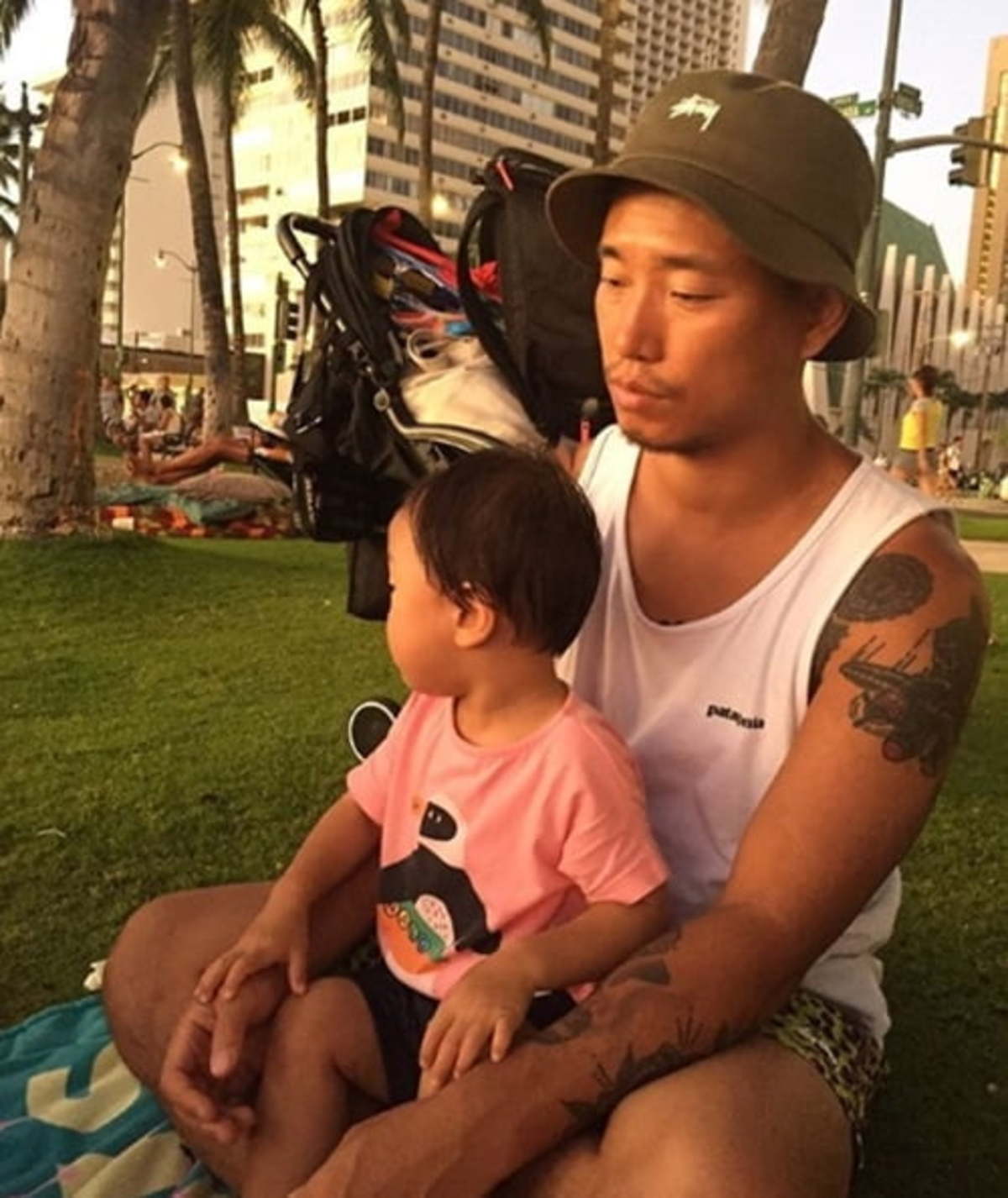