Kang Ha Neul Confirms Casting For “Pyeonggang, Cut By The Heart” …But Turns Down Lead Role

Hallyu actor Kang Ha Neul has just confirmed his acceptance of a role in upcoming sageuk drama, Pyeonggang, Cut By The Heart. Actress Son Ye Jin has been offered the female lead, and she is considering positively.

On 22 September, his representatives confirmed with media outlets that he has been confirmed for the role. The drama  is about Princess Pyeonggang, that uses Ondal’s love for her to achieve her own desires, and Ondal who foolishly loves her. 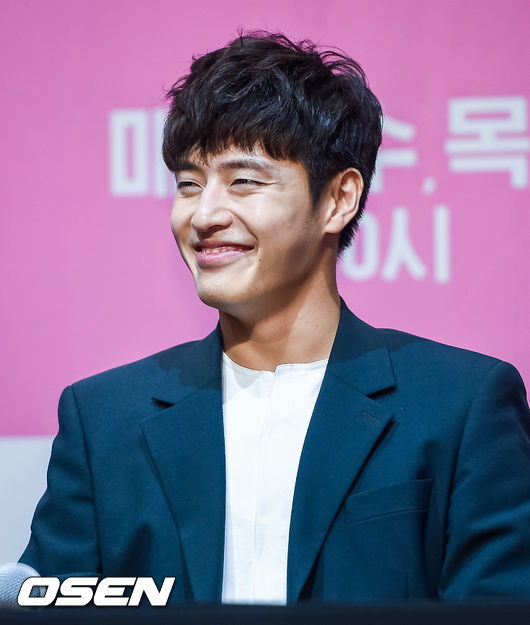 However, there seems to be a little tangle in the casting. Previously it was reported that Kang Ha Neul and Son Ye Jin were both considering the lead roles. However, on 21 September, his representatives mentioned that the schedules for the drama would have clashed with a movie he was preparing for. Although it seems that they had managed to work things out in the end, this came at a price. 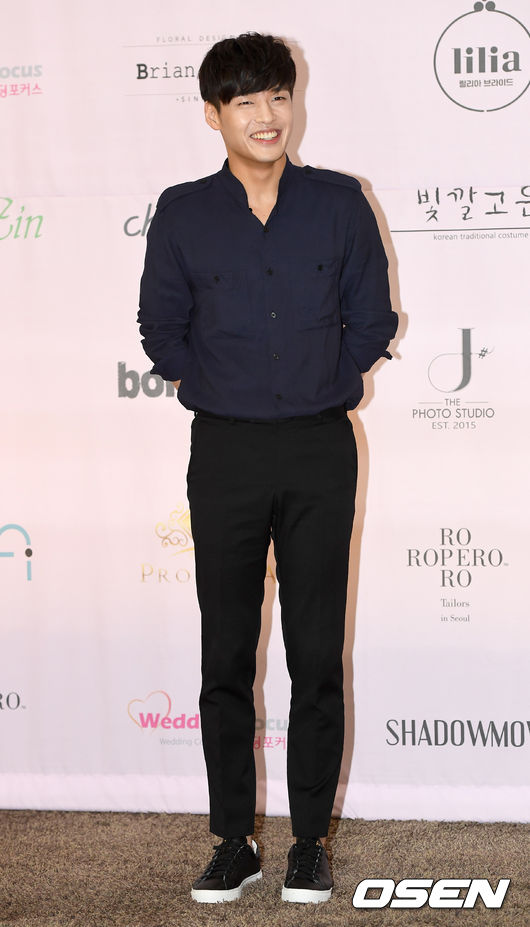 Kang Ha Neul was originally offered the lead role of Ondal for the drama, however due to his busy schedules, he accepted a supporting role instead. His agency TH Company shared with media outlets that he wanted to be in the drama despite his schedules, and hence went with the for the role of Ondal’s father, Onhyup, instead. 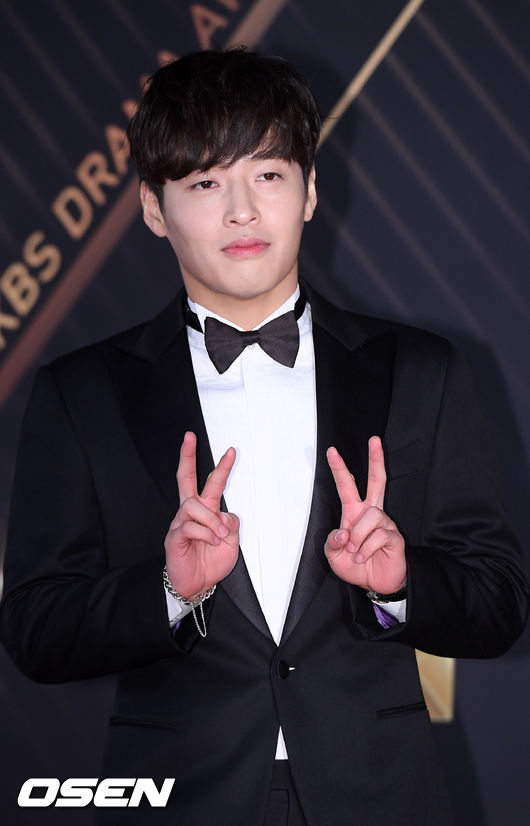 The drama is in talks to air early next year. It will be directed by Yoon Sang Ho PD, who directed Saimdang: The Diary of Light as well. With Kang Ha Neul being unable to star as the male lead, the drama will have to recast their Ondal as soon as possible.