On the upcoming episode of SBS’s “Running Man,” Kang Han Na and Seol In Ah will reveal their unexpected variety show skills.

Kang Han Na recently filmed for “Running Man” for the first time since she participated in the show’s “family project” earlier this year. The actress garnered interest from fans when she showcased her “Unexpected Ajae [Old Man] Dance” last December despite having 15 years of dance experience.

In the most recent shoot of “Running Man,” Kang Han Na didn’t disappoint with her hilarious dance skills. She made the set explode in laughter by revealing her upgraded, comic dance. 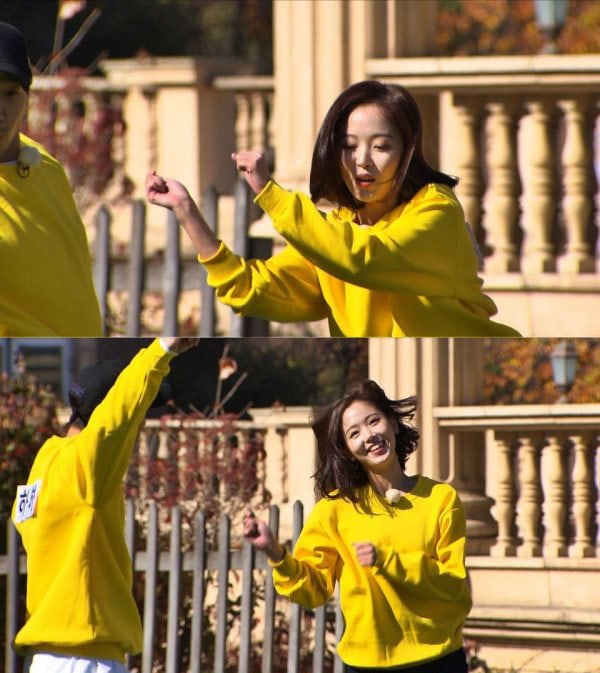 Viewers are also excited to see ambitious variety star Seol In Ah. Last week, she earned the title of “Female Kim Jong Kook” by showcasing her competitiveness through the couple selection where she performed the freeze, a b-boy move, and recited an adorable three-line acrostic poem. 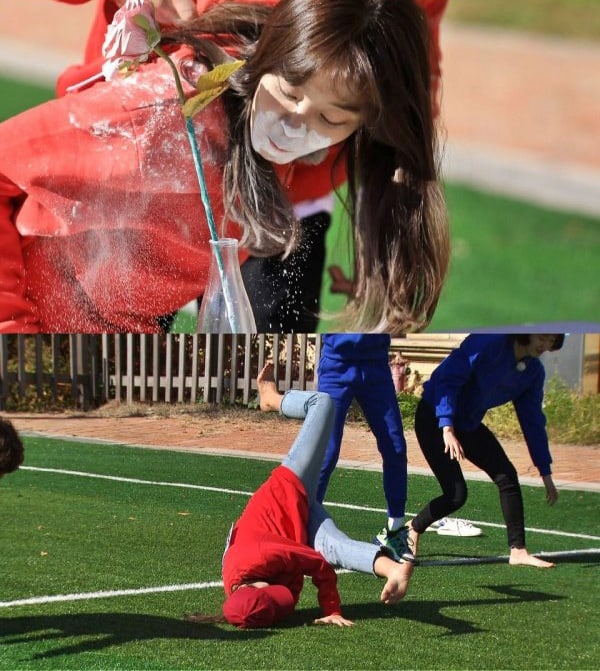 Kang Han Na, Seol In Ah, and Red Velvet’s Irene and Joy will be competing in the couple race in the upcoming broadcast of “Running Man” on November 25th at 4:50 p.m. KST.

Check out last week’s episode below!