The two female victims of Kang Ji Hwan‘s sexual assault case opened up in an exclusive interview to relay their story to the public. Ever since they first reported Kang Ji Hwan to the police, they have been caught up in the scandal where some netizens claimed they were lying or setting Kang Ji Hwan up for money.

With the help of their lawyer, they sat down for the interview and recalled the traumatic event in hopes to reveal the truth to the public.

The victims first explained their relationship with Kang Ji Hwan was simply through work. They had only met a couple of months ago due to work and had only decided to drink at his house because multiple other colleagues were attending. 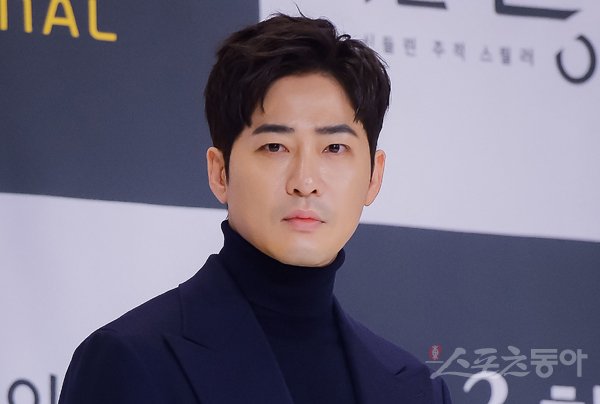 One neighbor claimed that they saw 2 women and many men enter Kang Ji Hwan’s home around 1 pm.

We first met Kang Ji Hwan this past April. We didn’t have an intimate relationship. That night, a total of 8 people, including 2 managers from the agency, the stylist, and we, gathered together. It was the first time we visited Kang Ji Hwan’s home. It was a gathering to get to know the staff better, as well as a farewell party for [one of the victims].

The news reports were wrong when they claimed we drank at another place before coming to his house to drink more. Kang Ji Hwan often spoke about wanting to invite the staff to his house before, so the gathering was planned in advance.

Kang Ji Hwan insisted that his home was often used as a dorm for his staff members. We weren’t close enough to Kang Ji Hwan to drink with him on a separate occasion if it wasn’t related for work.

The Victims Wake Up To Kang Ji Hwan Sexually Assaulting Them

After drinking at his house, some of the people started leaving due to personal reasons. When the two victims initially decided to leave, Kang Ji Hwan insisted that they stay. Eventually, he offered them a room in his multi-story house to spend the night.

Some people left in the middle due to personal reasons. We only stayed because Kang Ji Hwan claimed, ‘Stay to talk longer. I’ll call you a taxi when you’re ready to leave.’ Kang Ji Hwan’s home is located about 3~4km away from the city so it was difficult to leave unless you called a taxi.

Kang Ji Hwan showed us to a room on the 2nd floor and told us we can sleep there. After a while, we helped Kang Ji Hwan to his room on the 3rd floor because he was drunk. We then went down to the room he designated for us and fell asleep.

A couple of hours later, one of the victims woke up from her sleep because she felt herself being raped. She immediately fought him off, which led to him moving on to sexually assault the next sleeping girl.

When both of the girls were awake, they screamed and fought him off. Kang Ji Hwan left the room and the girls immediately locked the door.

They both immediately tried to call for help but his secluded house didn’t have service. They were finally able to get connected to the internet by locating an unprotected wifi. They called for help through Kakao Talk.

We contacted a friend for help through Kakao Talk, and they told us to ‘Keep the door locked until I get there.’ About 1 hour and 30min later, the police arrived around 10:10 pm.

Kang Ji Hwan’s home is located in a very secluded place. Our phone reception didn’t work. Of course, we tried to call [the police]. But we couldn’t get a signal. We tried calling our friends but we couldn’t get connected. (One of the victim’s phone logs show that she tried to call 13 different people.) After trying for so long, we finally got connected to wifi that had no passcode. That’s how we were able to reach out for help through Kakao Talk.

After the victims reported Kang Ji Hwan to the police, Kang Ji Hwan denied any recollection of the sexual assault. He claimed he was too drunk to remember. However, the victims claim he wasn’t drunk because he had enough time to sober up. They also claimed that he was well aware of his actions when the assault took place. 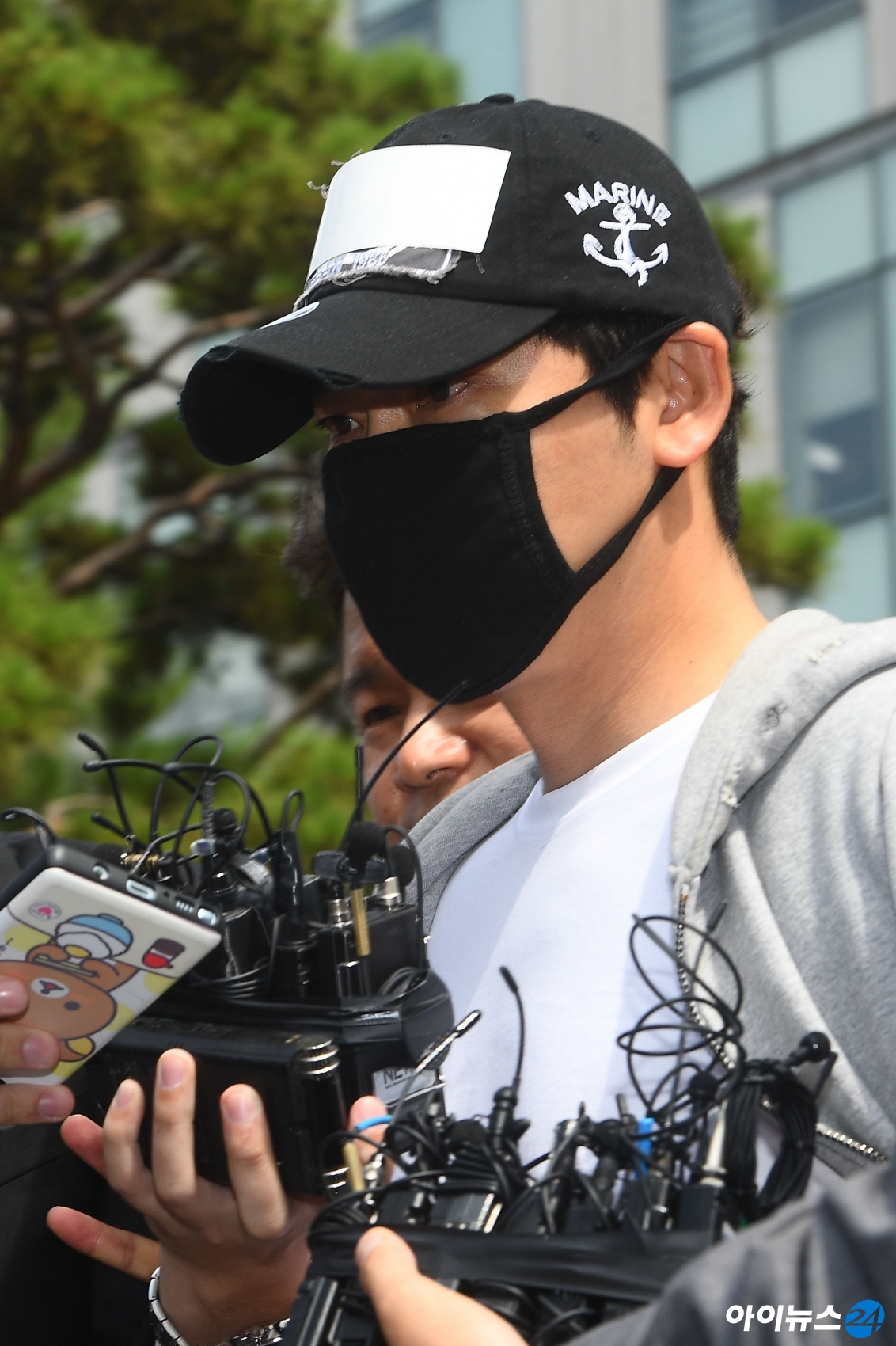 Kang Ji Hwan knows of the crimes he committed but he’s denying it because he wants to avoid punishment. He’s caused us more pain because of his actions. We didn’t want him to apologize for causing us pain through the scandal. We wanted him to admit to his crimes.

The Aftermath Of The Crime And Netizens’ Malicious Backlash

The victims revealed that they are currently receiving psychological treatments because of the trauma that they endured. Despite the fact that they were victims, many malicious netizens turned the tables on them and claimed they were lying because Kang Ji Hwan is a famous celebrity.

We are suffering because of the psychological trauma, the public’s ridicule, and the agency’s threats. We are currently receiving psychological treatment. The public turned the story against us and started attacking us. After the sexual assault, our jobs were revealed simply because Kang Ji Hwan is a celebrity, and we’ve been attacked by the netizens. Not only that, but our families are also having a hard time because of malicious comments. We are planning to take legal action against the malicious commenters.

We were attacked by the netizens as ‘gold diggers’ because we’re women in our 20’s who simply attended an employee outing with colleagues but fell victims to Kang Ji Hwan. We’re not gold diggers. We’re victims. We ask that people refrain from posting malicious comments based on false rumors until the verdict is out.

After denying recollection of his crimes for 6 days, Kang Ji Hwan finally confessed to his crimes yesterday. He admitted that all of the charges of rape and sexual assault were true. He apologized to the victims and vowed to live in repentance.

He was removed from his current drama Joseon Survival, and his agency has terminated his exclusive contract with them. 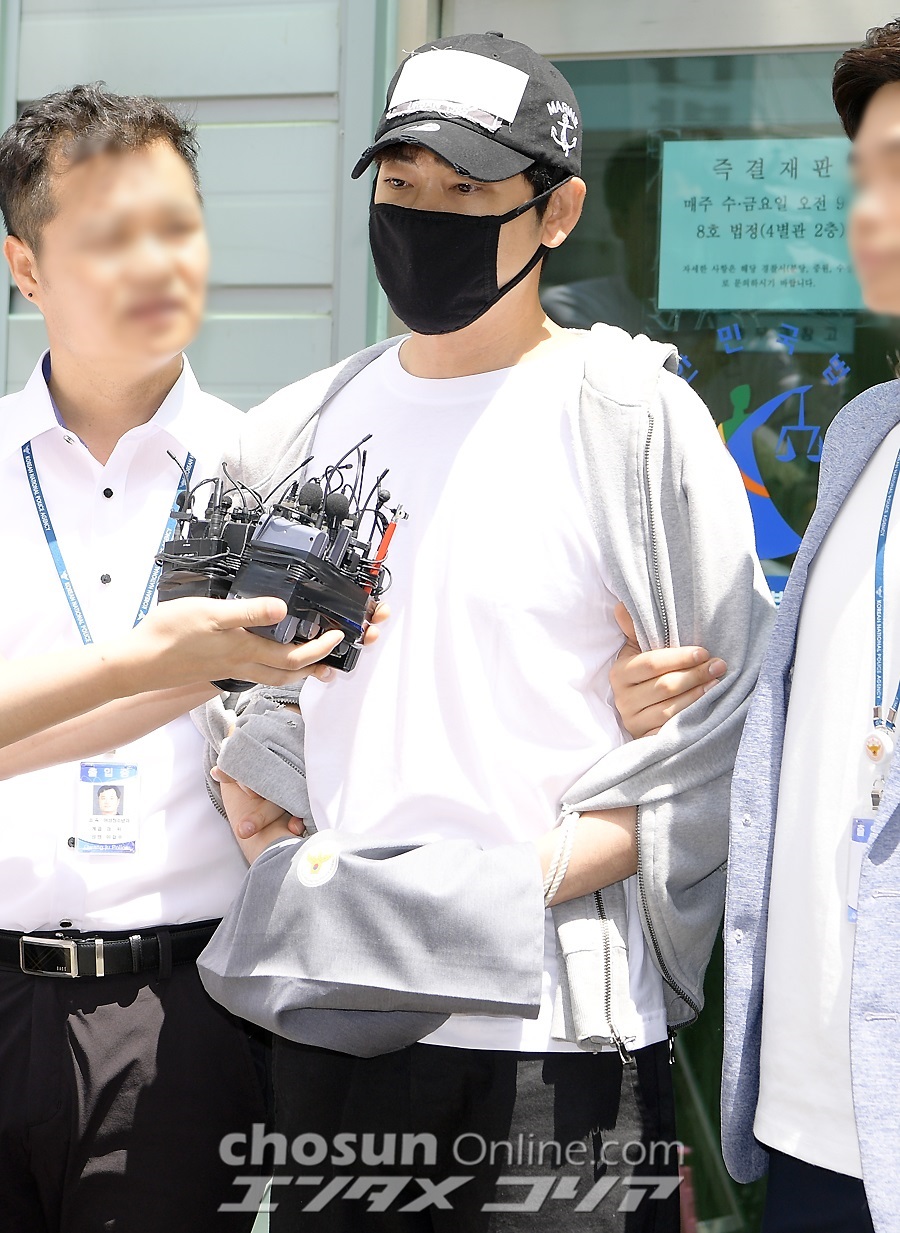