The gift in question was a Louis Vuitton dog collar, and the fan that gifted it to him claimed, “There’s only one of these in the country.” 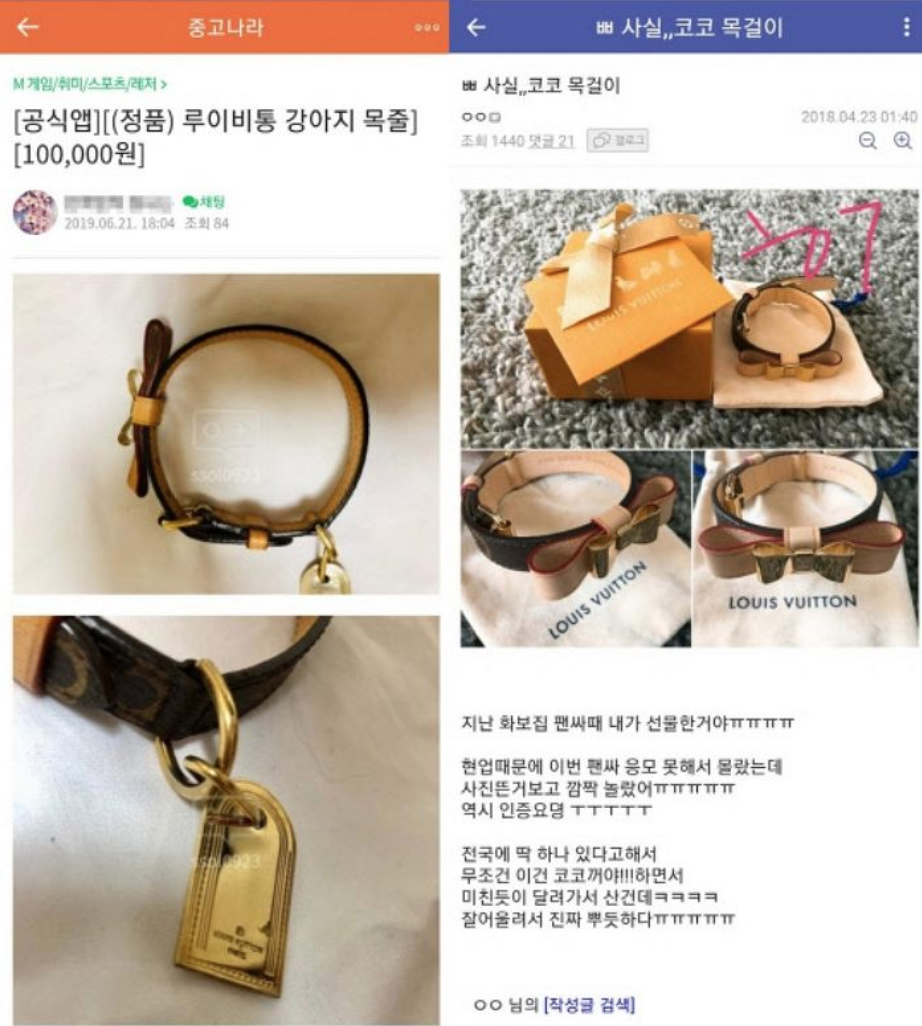 And when in the post made on a second-hand website, it also stated, “The last one in the country.” 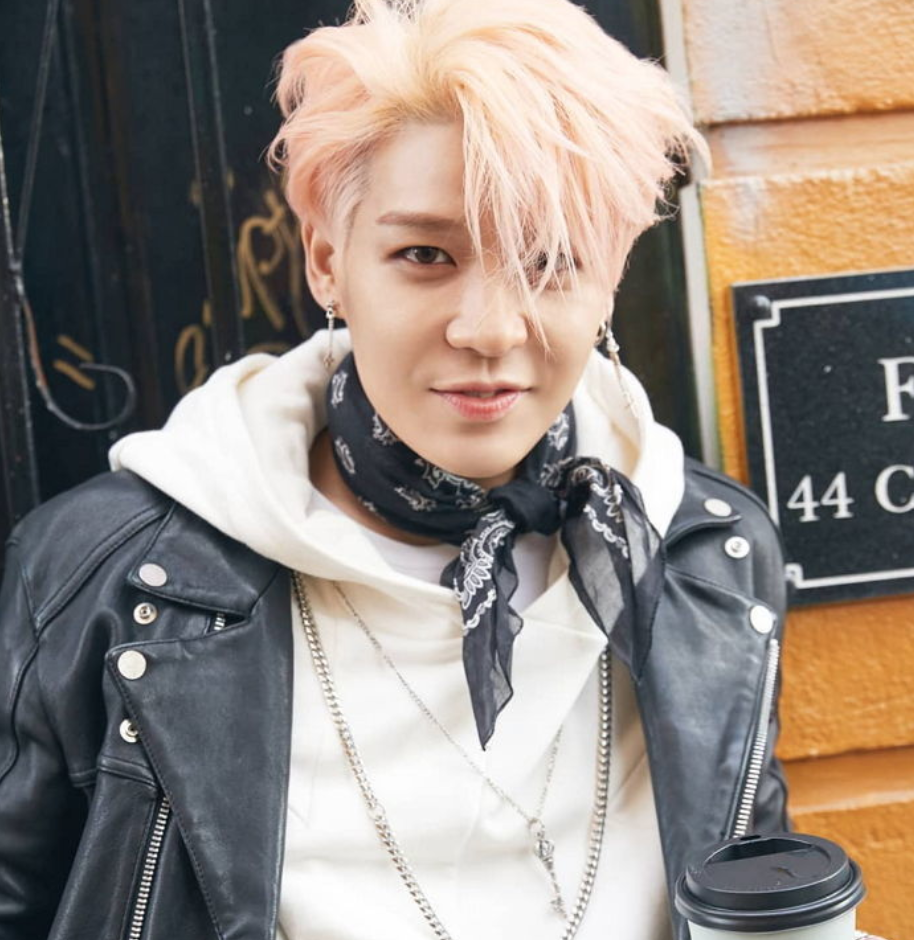 But that’s not all. The account that fans are suspecting as Kang Sung Hoon’s is supposedly also selling shoes, accessories, and more that were gifted to him by fans. 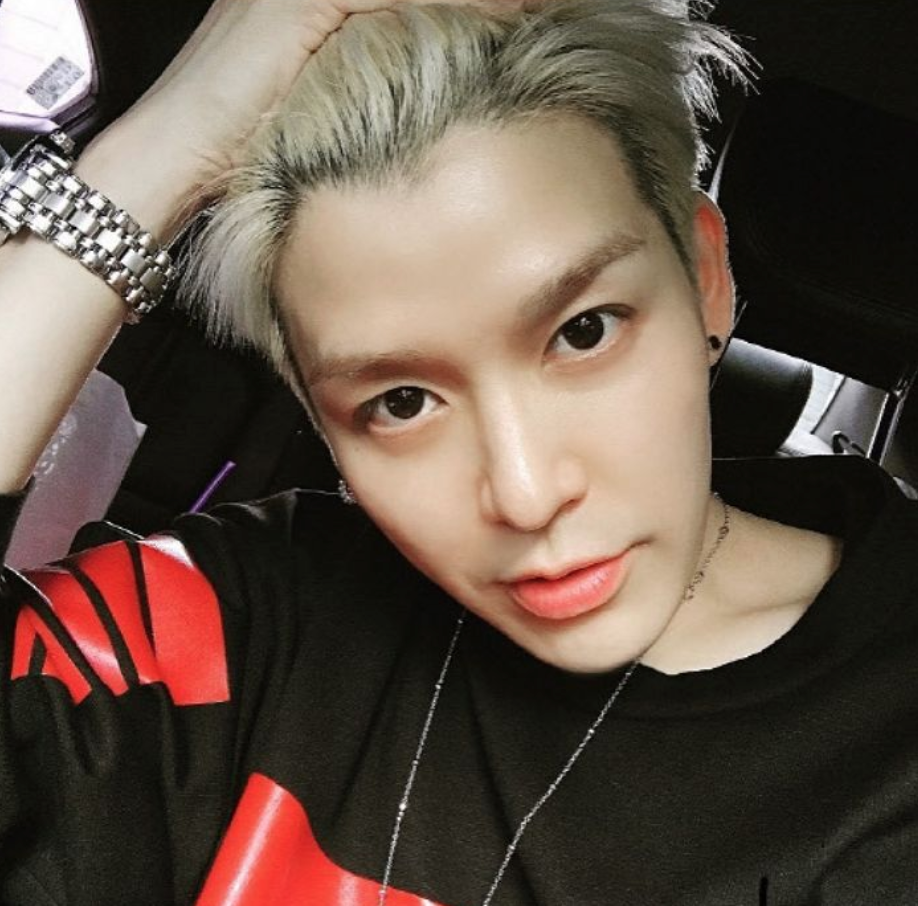 Fans asked that Kang Sung Hoon offer an explanation, but the seller account in question disappeared shortly after, only making the suspicions grow further.