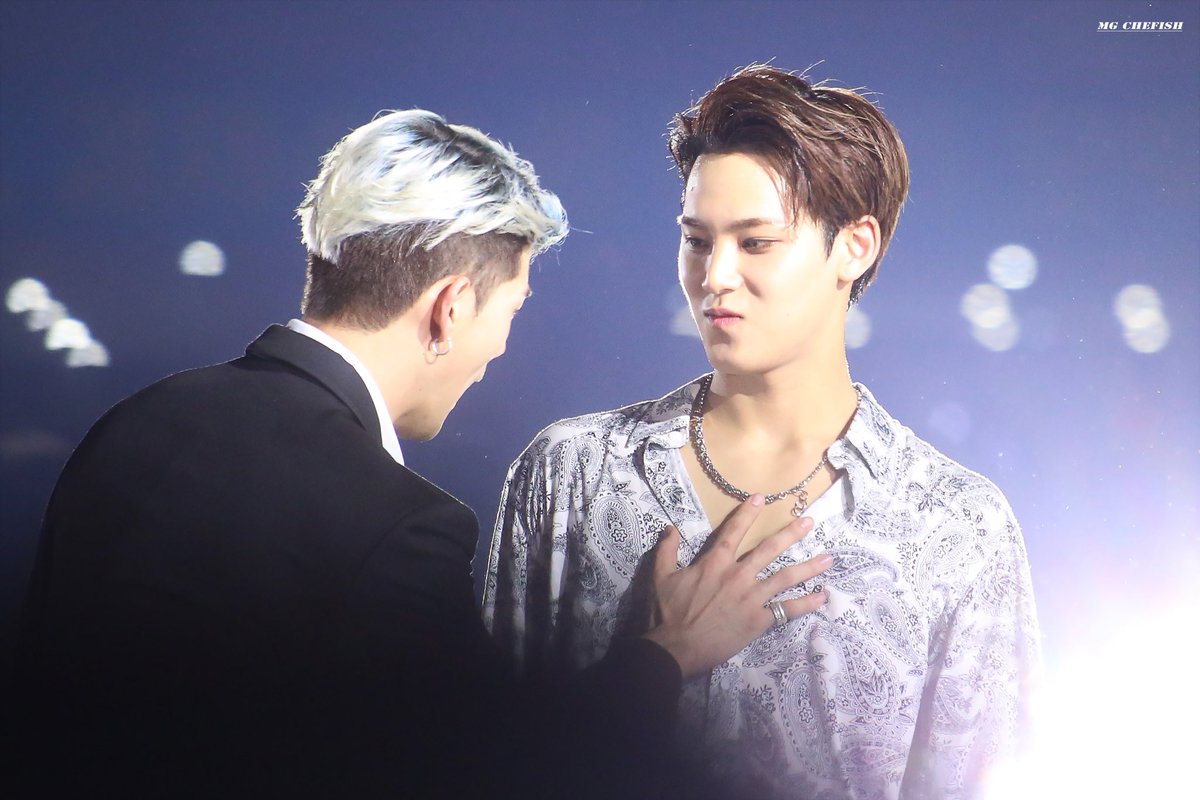 In a recent live broadcast with his group, BM made an exception when adding Stray Kids‘ Bang Chan to the posey of muscled idols. 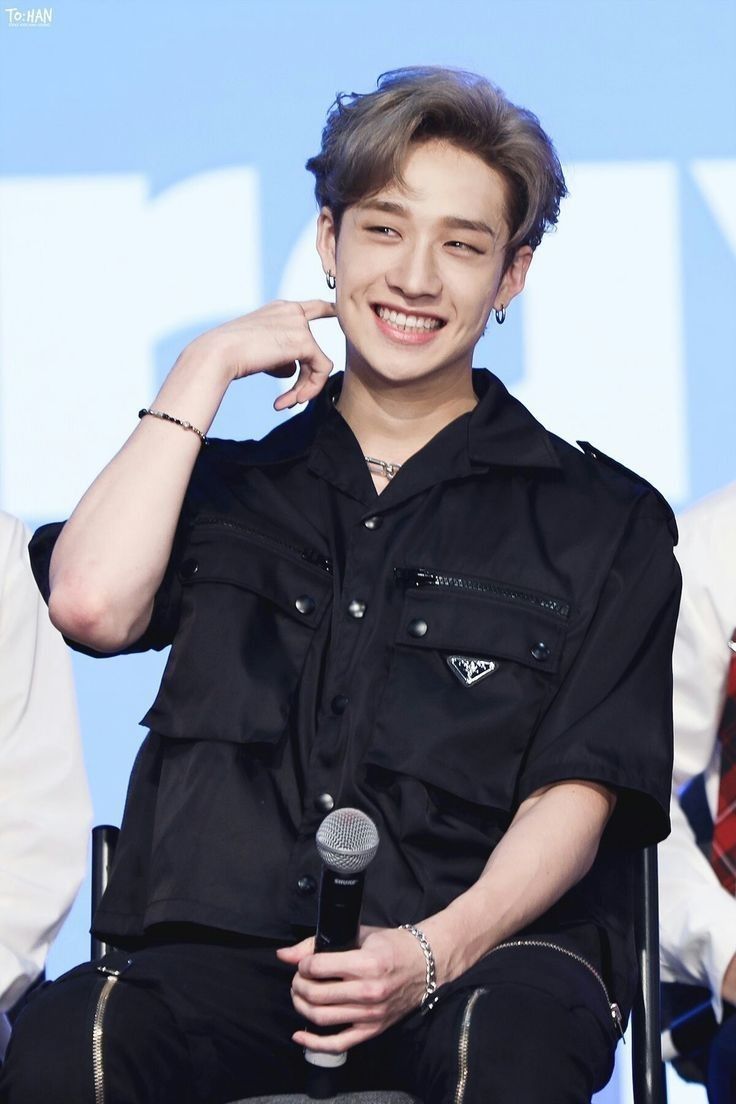 When BM shouted out Bang Chan, he began by saying that any group would be lucky to have him, “You can be a part of any committee you want.” He then posed a question of his own, laughing over how tongue-tied he became from saying tiddie so often: “You want to be a part of the Big Tiddie Committee?” 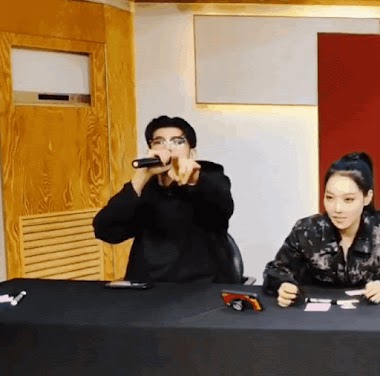 Getting back on track, BM pointed to the camera once more and picked up where he left off. For everyone to hear, BM announced, “You a part of the Big Tiddie Committee from this day forward. You are the best. I love you.” The statement didn’t go unnoticed by Bang Chan, who addressed it on his own live broadcast. 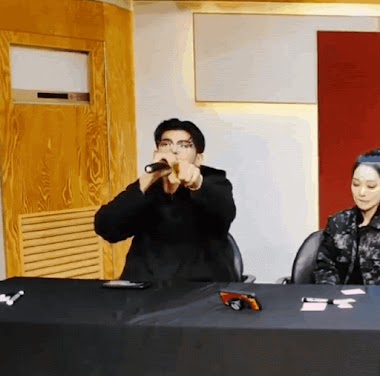 Bang Chan had a smile on his face as soon as he mentioned his new position in the posey. Since he hadn’t been added specifically for his pec size, he couldn’t help but point out how he wasn’t quite at their level yet. “The Big Chest Committee… Honestly, I don’t really have big pecs right now. I’m working on it; I need to exercise.” 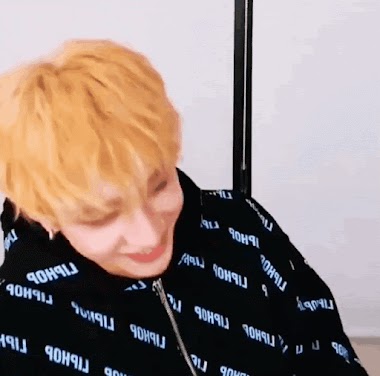 Despite that, Bang Chan said he’ll work hard, even if he has to put in some extra time at the gym to bulk up. After demonstrating some exercise moves, he said, “If hyung says I can be a part of it… I’ll make the hyungs proud.” He then praised Hongseok and BM for being so fit. 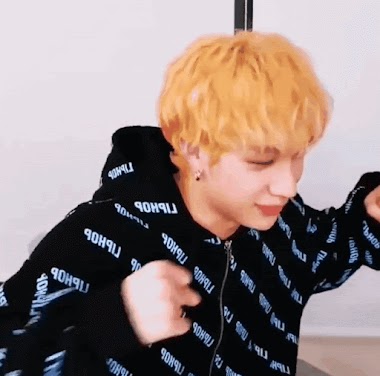 Bang Chan has nothing to worry about, though. Even if he doesn’t have huge pecs, he’s definitely one fit guy. If he’d truly wanted to bulk up, he wouldn’t have too many problems. 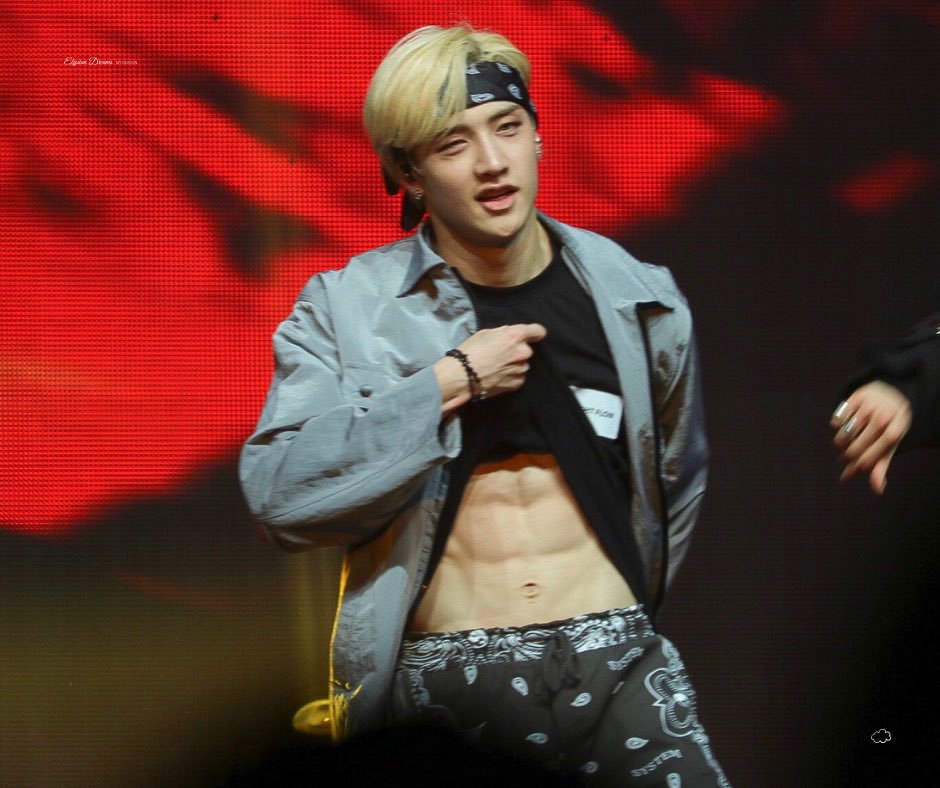 The fact that BM thinks Bang Chan is a cool guy and sees the support he shows for him and KARD is what really made him a perfect choice for the Big Tiddie Committee. Although big pecs may be the main point for the posey, friendship comes first. 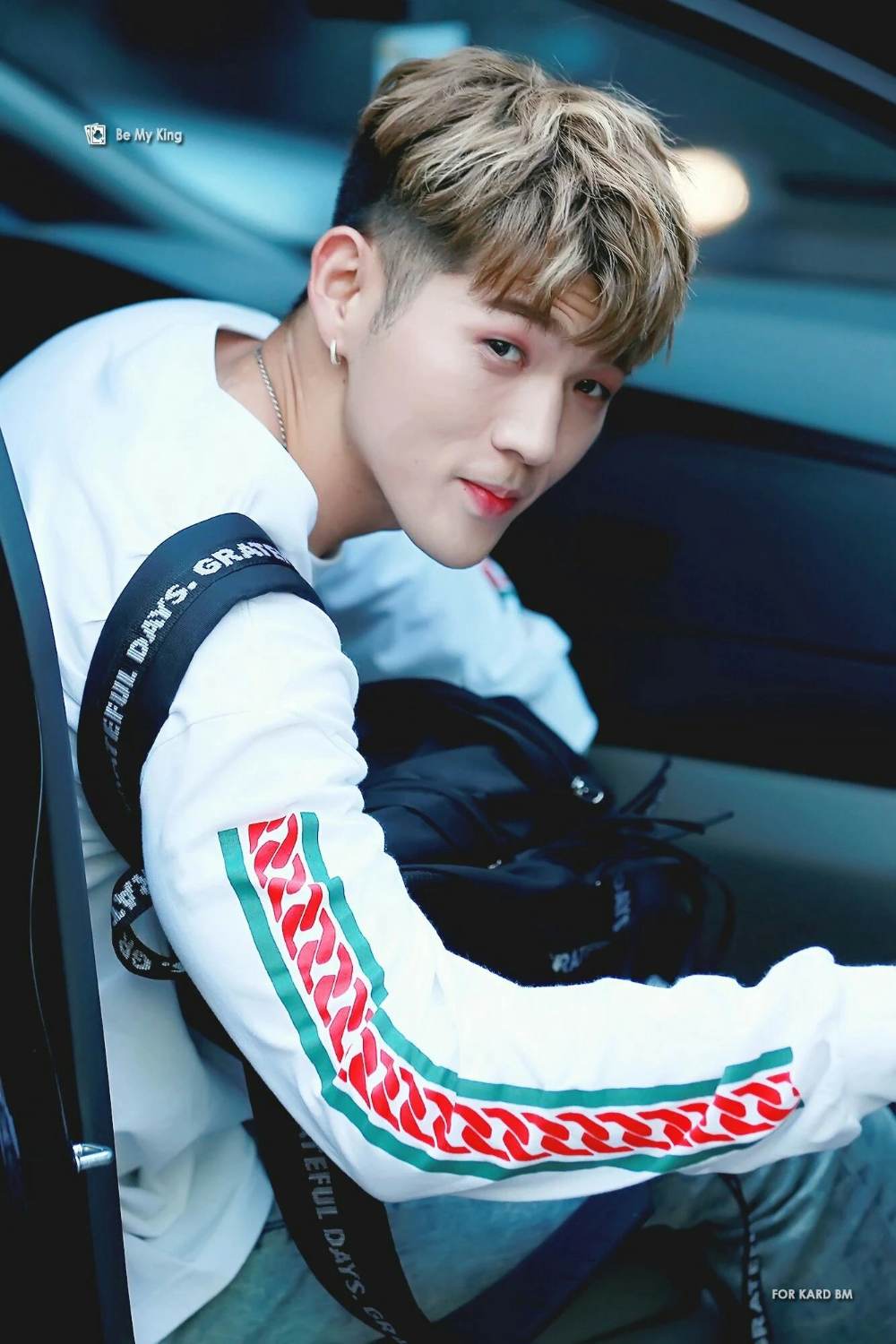 Watch BM’s shout out the newest posey member, along with Bang Chan’s equally funny reaction to it here.

Ahead of today's Chan's Room live, I would just like to remind everyone that Bang Chan is a changed man since his last live. He's now part of BM's Big Tiddie Committee now ????????pic.twitter.com/um5AIZIgnv