KARD’s BM Talks About How J.Y.Park And YG Told Him To Give Up When He Appeared On “K-Pop Star”

KARD‘s BM recently shared how he was rejected by J. Y. Park and Yang Hyun Suk when he appeared on K-Pop Star! 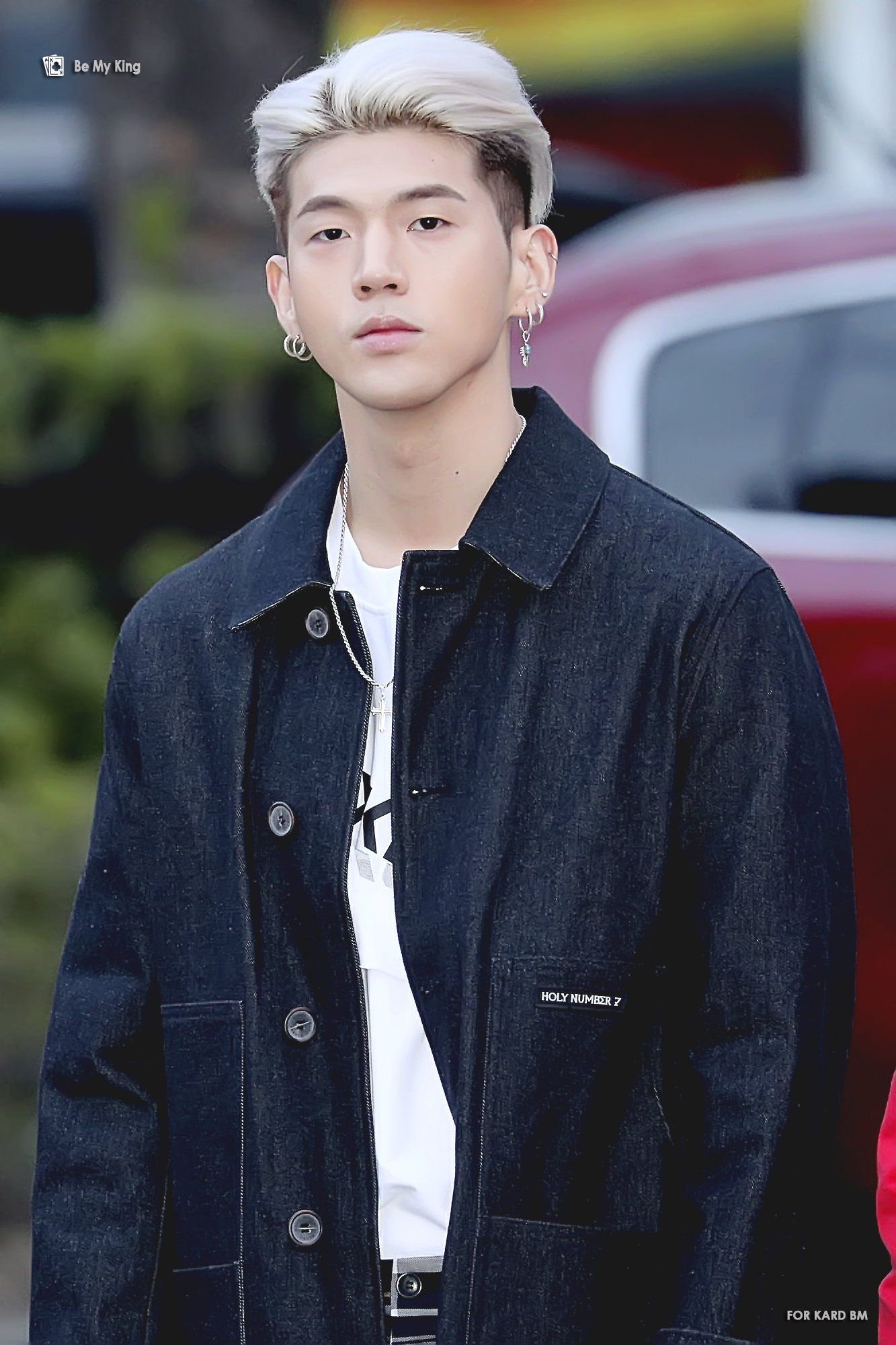 Back in 2011, BM participated in the first season of K-Pop Star. 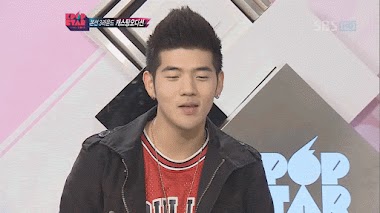 On a recent episode of the Get Real podcast, BM revealed that his memories of K-Pop Star were riddled with moments of extreme nervousness and stage fright because it was his first time singing/rapping, ever!

I had stage fright my first couple auditions for K-Pop Star. I forgot my lyrics. That was the first time I ever did anything vocally… ‘Cuz I was rapping and freestyling and doing whatever I like; parties and whatnot, garages, like turning on the speaker. But I never held a mic before in my life! 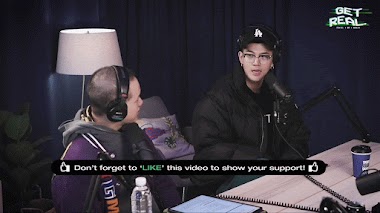 He then also talked about how his lack of Korean language skills just added to his stress on stage, causing him to forget lyrics during performances!

Nor did I speak Korean, so I kept forgetting my lyrics on the stage.

Ashley Choi then commented on how intimidating and scary it must have been to have to perform on a stage of that scale, and BM wholeheartedly agreed! He then shared the words J.Y.Park and Yang Hyun Suk said to him after his performance, and how he reacted to it! 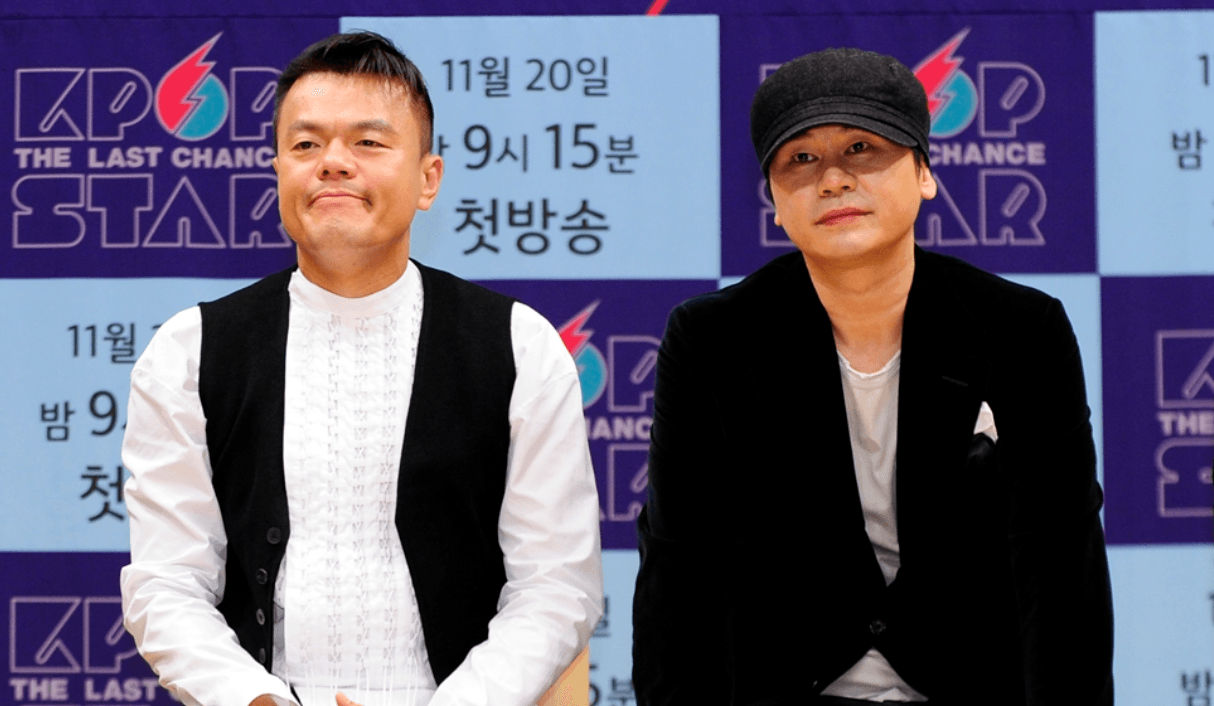 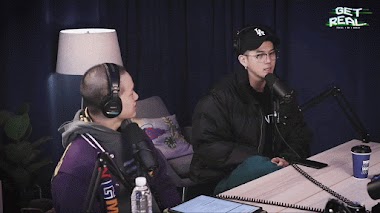 Even though K-Pop Star didn’t work out for him, he’s now KARD’s amazing rapper and dancer, and fans wouldn’t have it any other way! 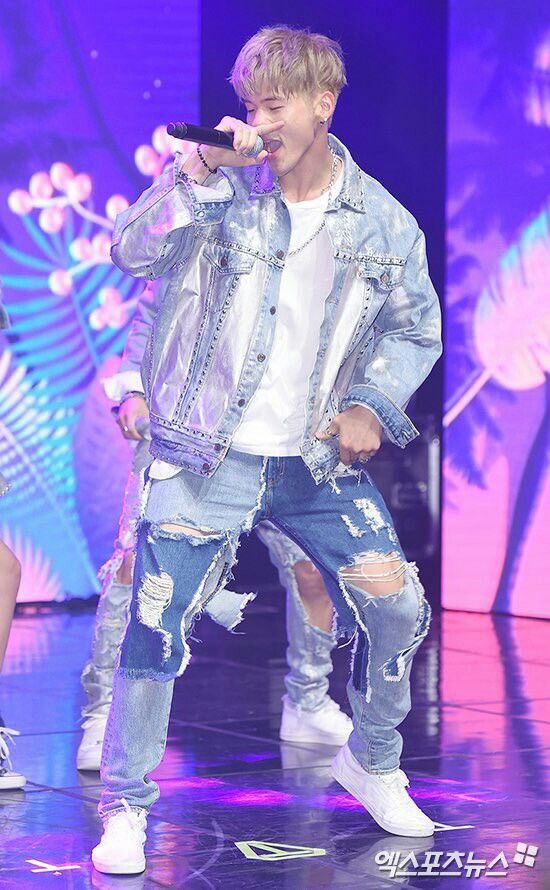 You can watch him talk about his experience on K-Pop Star here!