KARD‘s BM announced the launching of a brand-new clothing line!

In September of 2019, BM had announced the launch of his own clothing line named “STAYDIUM”! Through “STAYDIUM” BM released “Big Tiddie Committee” merchandise, and donated part of the proceeds towards breast cancer awareness and research!

And now, BM has announced another clothing line named healers, as part of his “healer’s movement” dedicated towards the eradication of bullying!

Part of the proceeds from this clothing line will be donated to an organization called Stomp Out Bullying, which works to put an end to all sorts of bullying and discrimination, cyber or otherwise.

Congratulations to BM on this great new project! 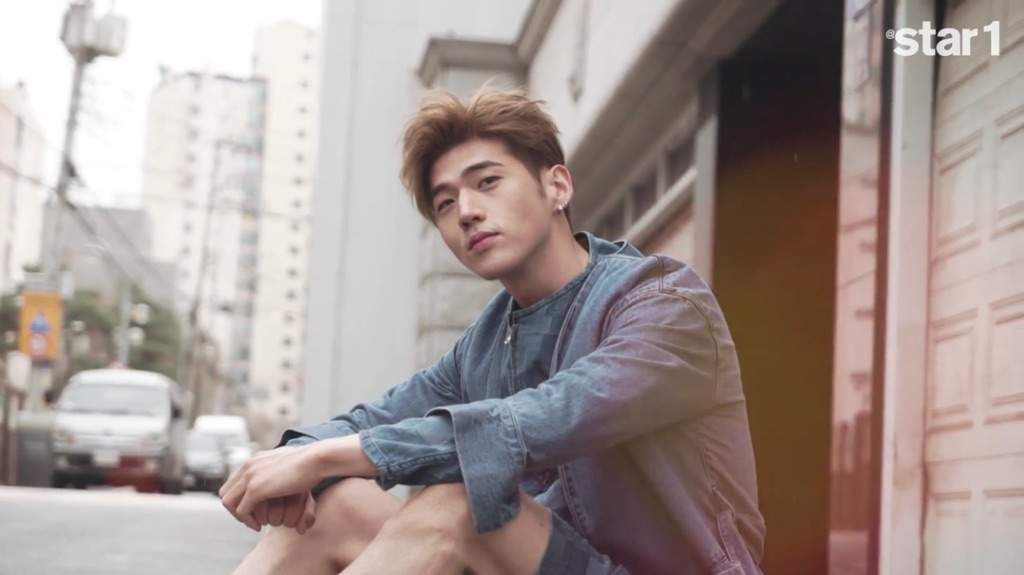