2019 has been an exciting year, with surprises, comebacks and the debuts of new groups. And let’s not forget that it also saw the beginning of the “Big Tiddie Gang.” 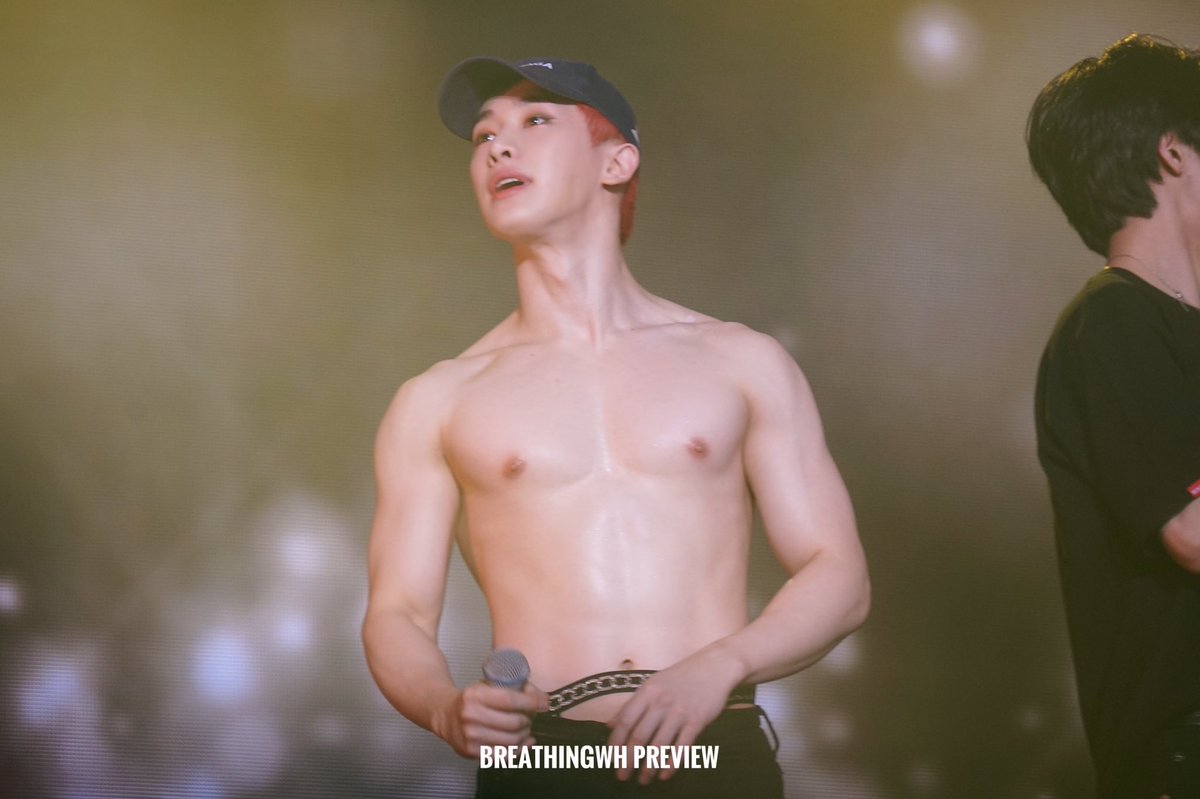 It all started when BM declared that pecs or “man tiddies” are the most crucial part of a man’s body.

The KARD member stated that he was focusing on keeping his “tiddies” nice and big.

And he also commended Wonho and Shownu for their “tiddie game.”

KARD's BM saying that he saw shownu & wonho at the gym in singapore and called them the "big tiddie community" JDKDJDJDJSJK I CANT pic.twitter.com/ztbEGwp97J

Since his original live broadcast, BM has gone on to start an exclusive club known as the “Big Tiddie Gang.” 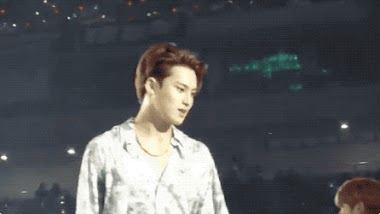 As MONSTA X and KARD were scheduled to perform at the “Finger Heart Festival” in Mannheim, Germany, many fans anticipated a hilarious reunion.

And as the unofficial spokesperson of K-Pop’s “Big Tiddie Gang,” BM did not disappoint. 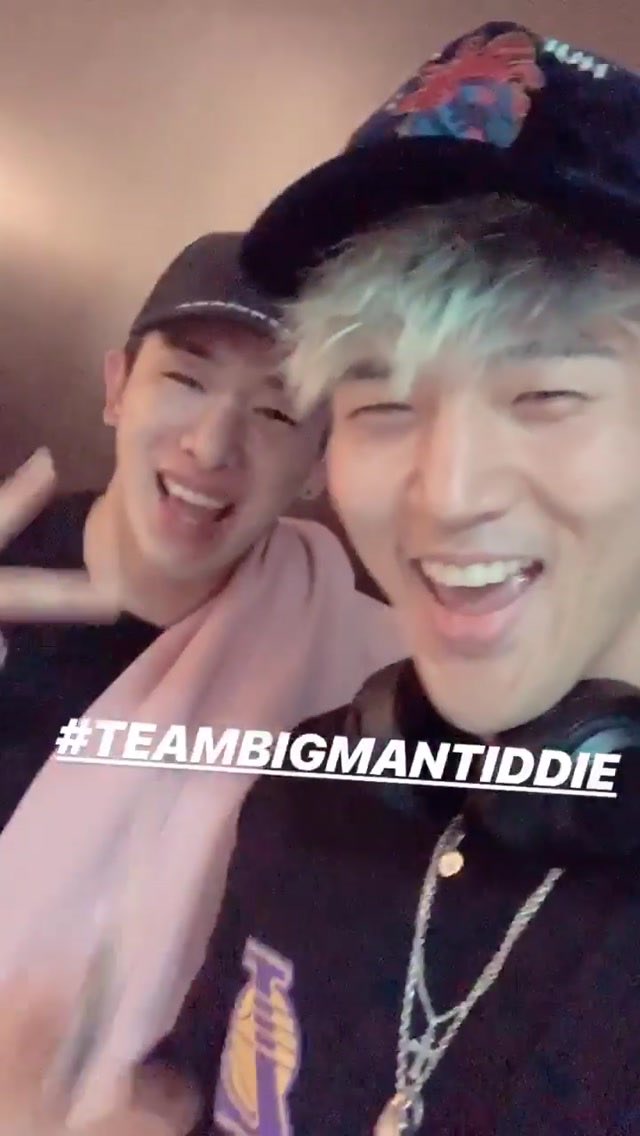 During the encore stage, BM made sure to stand close to his comrades.

When he did so, he proudly held up a hand-written sign stating “Big Tiddie Gang” above Wonho’s head. 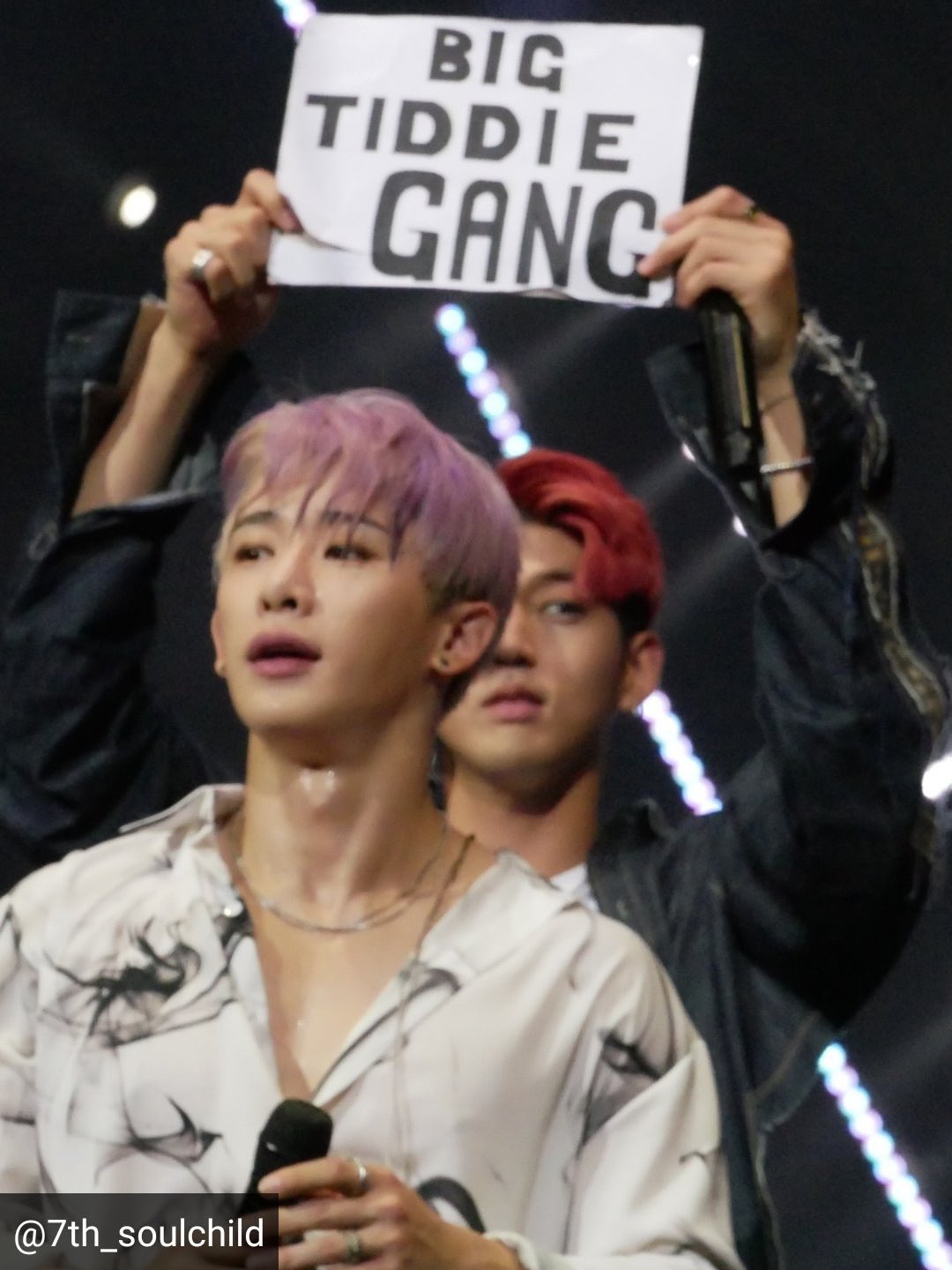 He even pointed at Wonho, to applaud his membership. 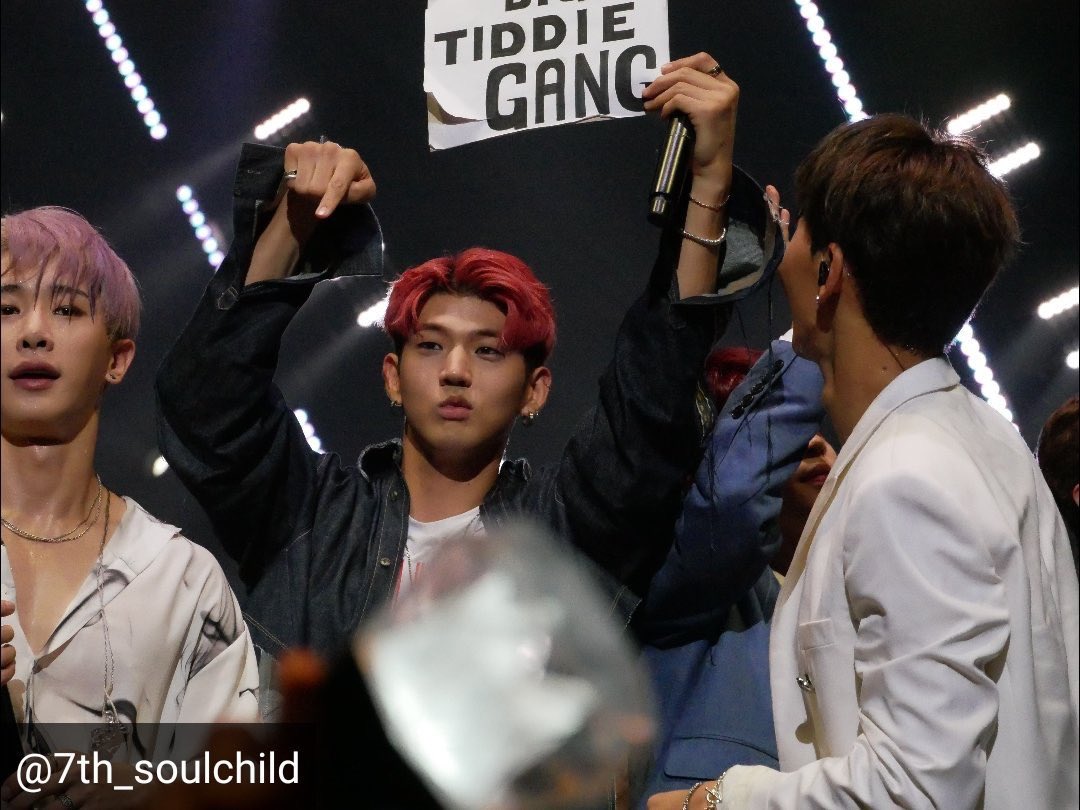 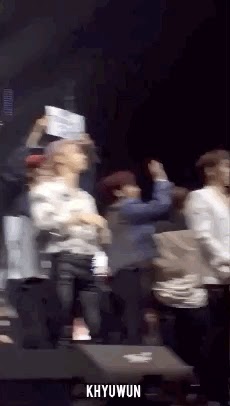 BM’s hilarious commemoration of the “Man Tiddies” reunion has been applauded across social media.

BM CASUALLY WALKING AROUND ON STAGE WITH A SIGN THAT SAYS BIG TIDDIE GANG AND POINTING AT WONHO AND SHOWNU FUCKING SENDSS
pic.twitter.com/PrlKPYPyZl

He then pointed at Shownu who noticed the sign that BM was holding and burst out laughing. It was clear that Shownu is appreciative of being accepted into the “Man Tiddie Brotherhood.” 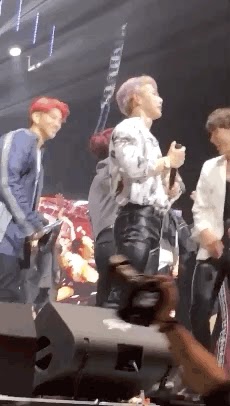 Fans hope that there will be more reunions of this legendary gang, especially with the other members!

And let’s not even get started on what a collaboration would do to the K-Pop fandom.