ATEEZ‘s Yunho is making his acting debut in the upcoming KBS K-Drama Imitation. 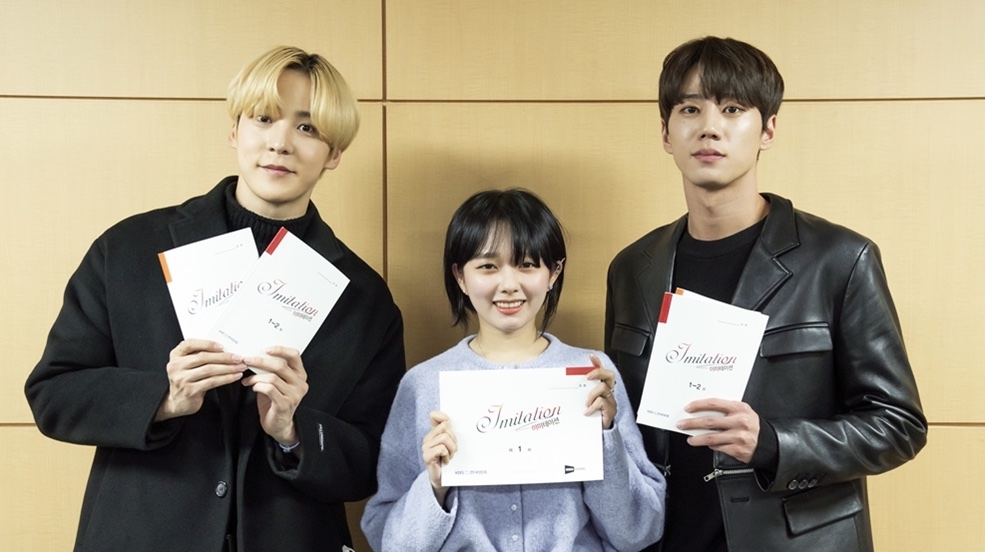 The upcoming K-Drama is based on the popular webtoon Imitation. The storyline focuses on the lives of several idols of the competitive entertainment industry. 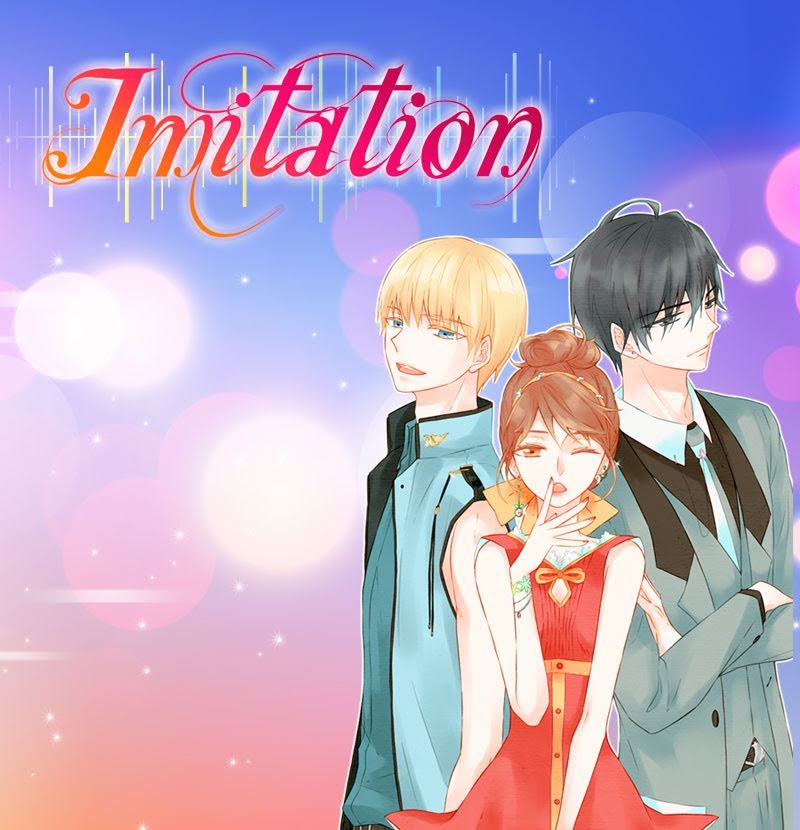 Along with Yunho, the drama features his fellow talented ATEEZ members San, Jongho, and Seonghwa. The drama also has several other huge stars such as Jung Ji So, Shim Eun Jin, Ahn Jung Hoon, Lim Nayoung, Yuri, Minseo, U-KISS’s Lee Jun Young, Boys’ Republic’s Suwoong, T-ara’s Jiyeon, and San, and SF9’s Hwiyoung and Chani. Each other the groups has opened a social media account that showcases their poster image with the group’s members. 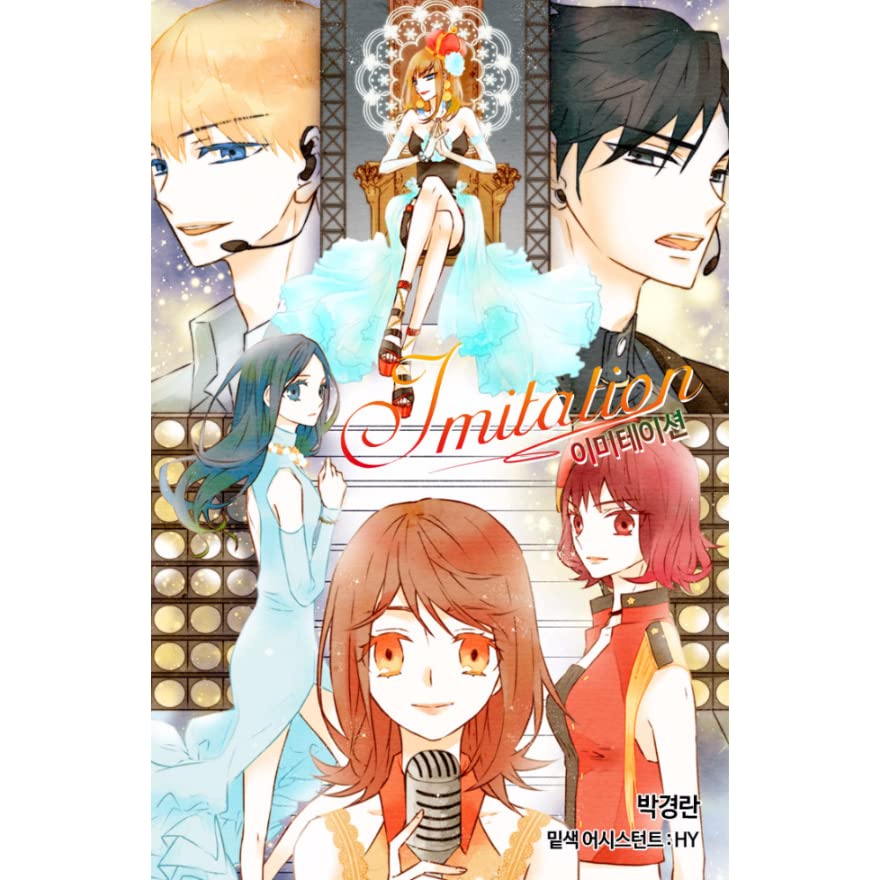 Within Imitation, Yunho has quite a big role as he will be playing as Lee Yoo Jin, the leader of Sparking, of a four-member boy group. Lee Yoo Jin is described as an optimistic and cheerful character with a stiffer and tougher side. With his great charisma, Lee Yoo Jin easily steals the hearts of his fans. As the leader, Lee Yoo Jin is passionate during rehearsals and determined to reach the top! 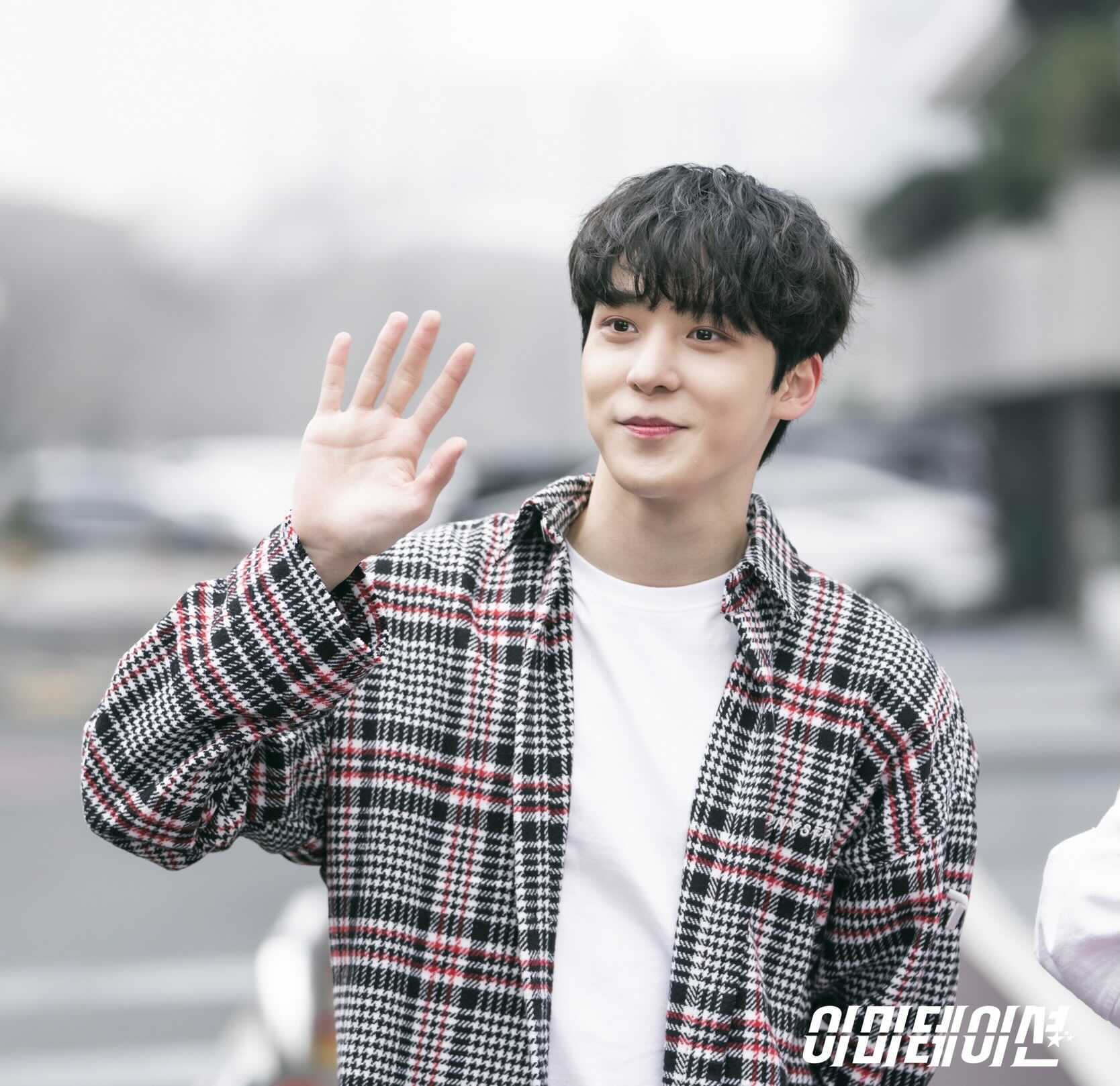 Also in the Sparkling group are his actual group member San and Seonghwa. San is taking on the role of Min Soo and Seonghwa will act as the character Se Young. 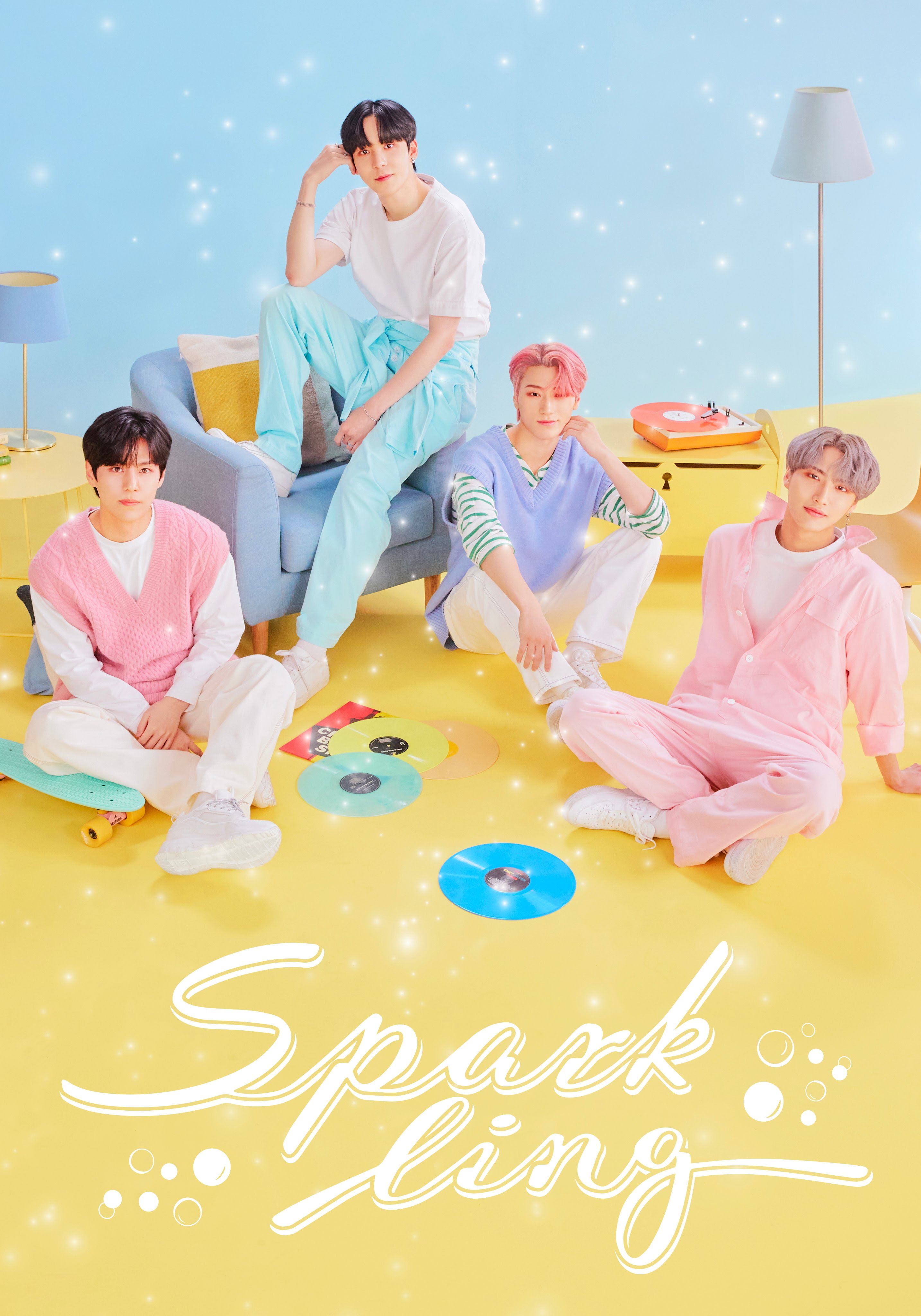 New stills have just been released of Yunho in character as Lee Yoo Jin and it’s safe to say he looks like a natural on the stage!

Because of Yunho’s incredible passion and hard work, the producers could not help but compliment him on his first acting role!

Yunho had an incredibly passionate and hardworking attitude for his first acting challenge. It was hard to believe how well he digested the character of Yoojin. It was admirable. Please look forward to ‘Imitation.’ 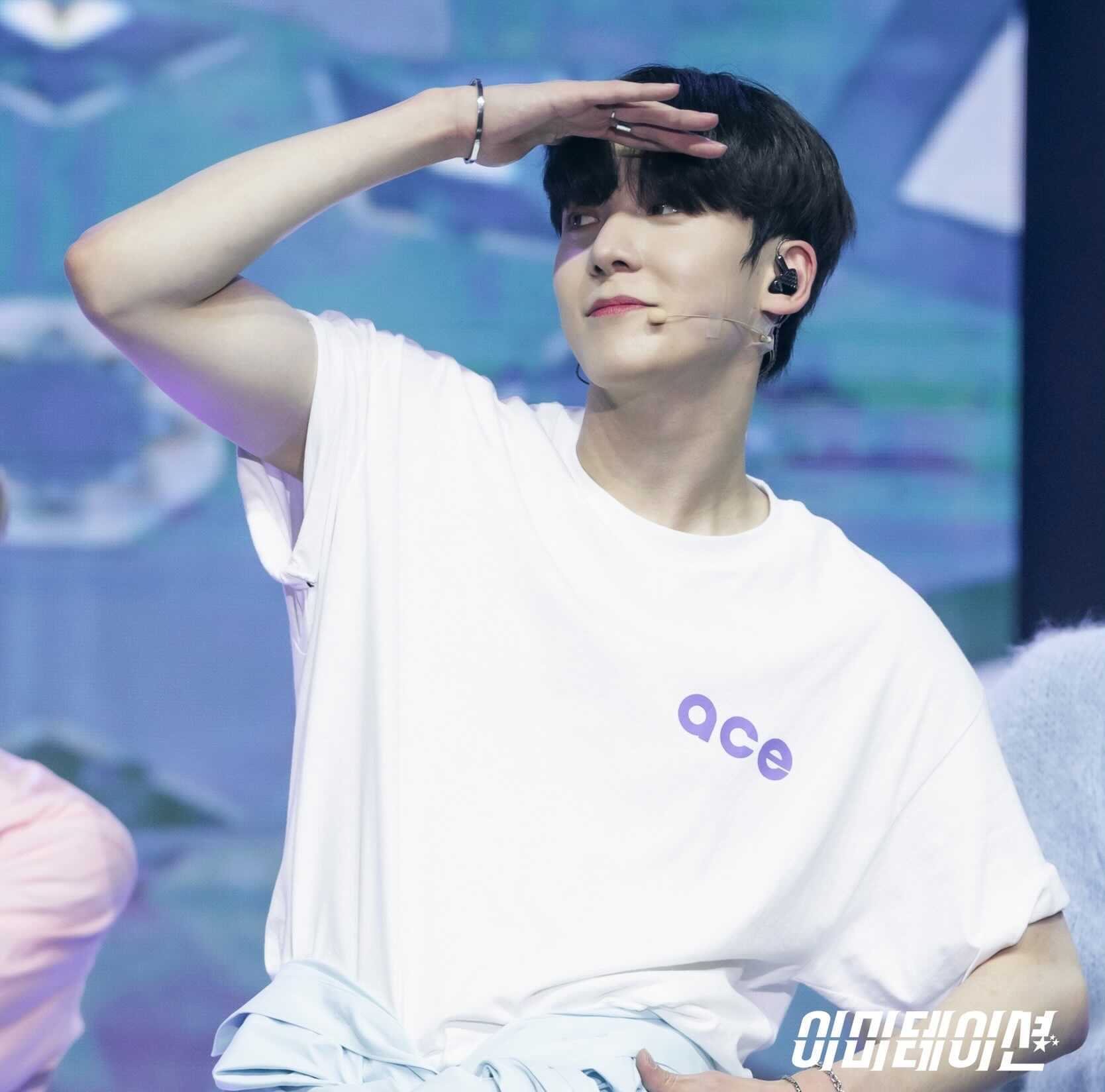 The producers also added that fans can expect to see a new side of Yunho as well as immense charm! 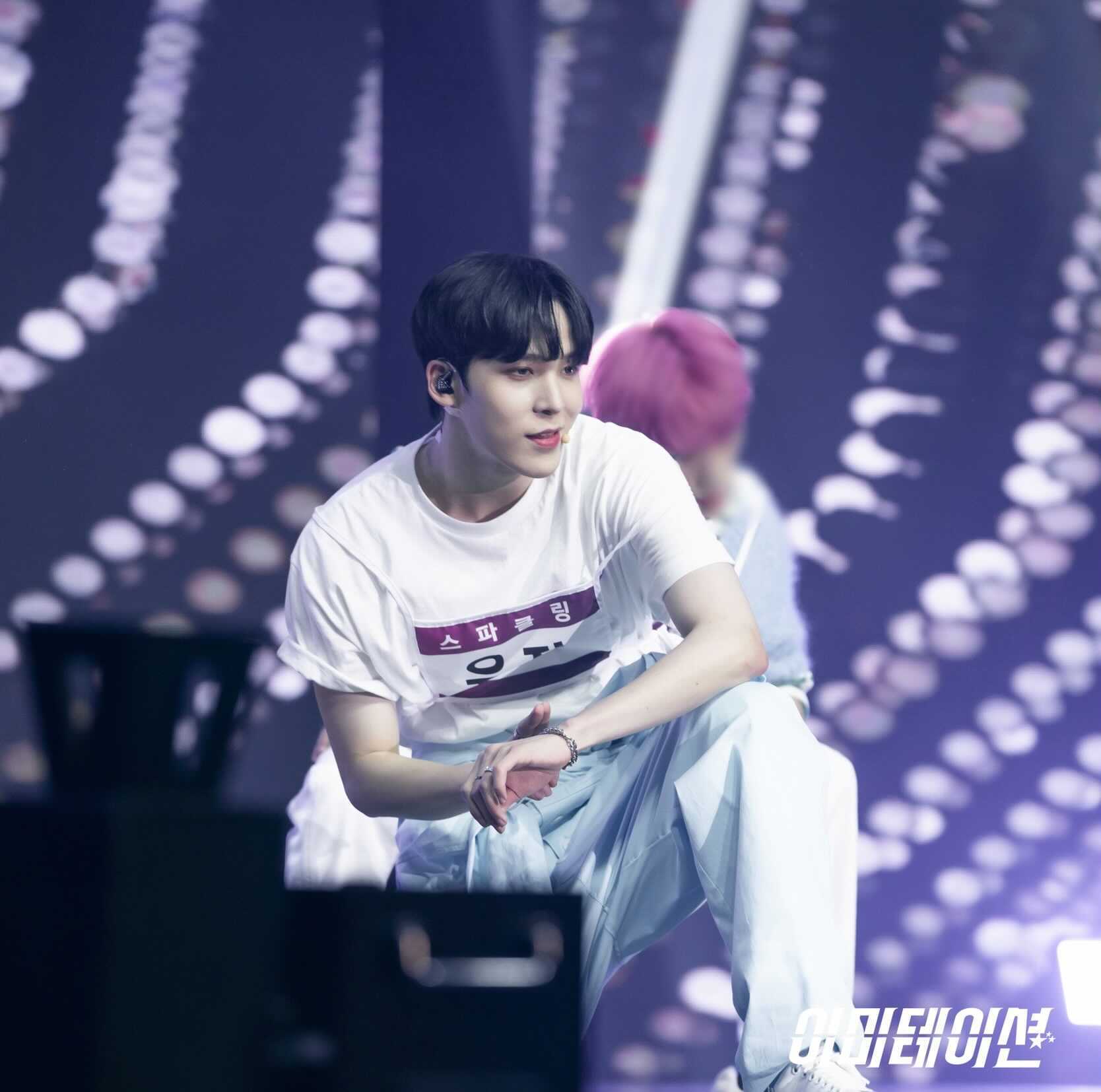 You can catch the premiere of Imitation on May 7 at 11:20 PM KST! Will you be tuning in?