Former U-KISS member Kevin Woo has been promoting as a solo artist for a while now, primarily in Japan and South Korea. Recently, he traveled back to his home state of California and has begun pursuing an acting career as well.

Kevin posted a headshot on his Instagram account and said, “Shot new headshots for my acting career!” Additionally, he invited fans to comment by asking, “What kind of role do you see me playing in?”

Kevin is no stranger to television. He was a host on After School Club alongside Eric Nam, DAY6‘s Jae, and Jamie (Park Jimin). He has also appeared in K-Dramas in cameo roles, from Let’s Eat 2 to, most recently, season 2 of Dramaworld. 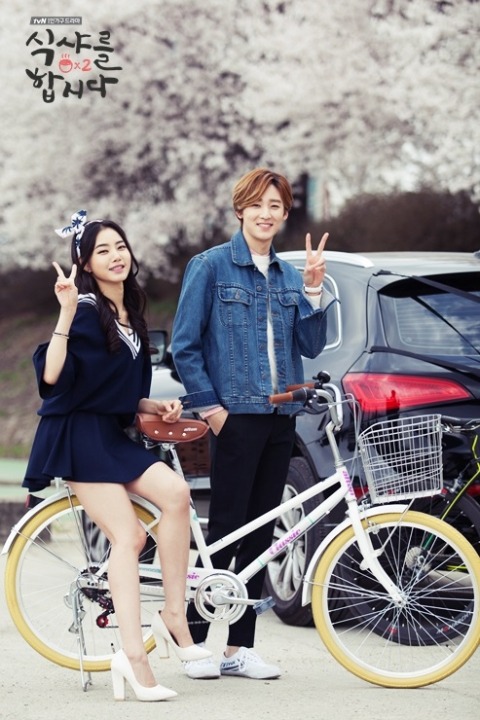 We can’t wait to see what Kevin does next! He’s great in any role.