Following Ji Soo‘s controversy regarding school violence, he has since uploaded a handwritten apology. KeyEast Entertainment released an updated official statement regarding the issue. He is also reported to be enlisting soon in October 2021.

Not only did the company acknowledge that Ji Soo himself had confirmed some of the allegations, they also informed fans that he would be halting activities immediately as an actor. Although he has 7 months before his mandatory military service, he will be using the time to reflect.

The company also denied sexual assault allegations made against Ji Soo. The company asks for everyone to refrain from expounding on the issue and creating rumors based on unfounded details. 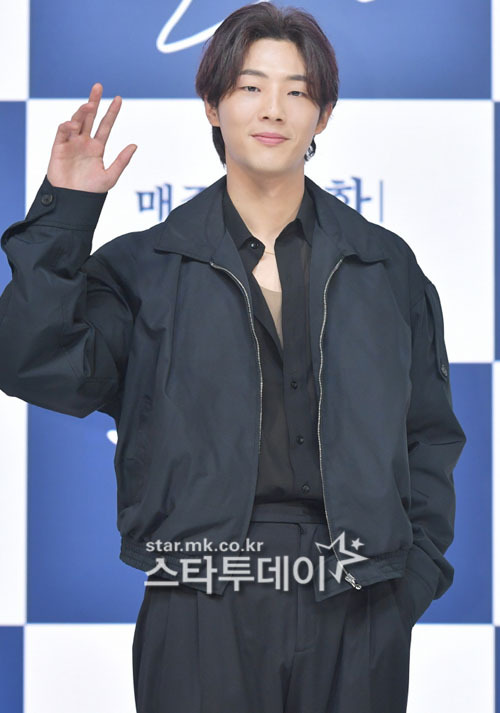 The full statement can be read below.

Hello. This is Key East Entertainment.

Firstly, we apologize for concerning everyone with the issue regarding Ji Soo’s school violence.

The company was prioritizing checking on the facts behind the posts left online regarding Ji Soo’s school violence, and we wanted to confirm if they were true. We first of all checked with Ji Soo himself. There are parts of the accusations which Ji Soo himself acknowledged and there are also parts which appeared to have been distorted and exaggerated, which is why we took some time investigating in order to find out the clear truth.

But, we were cautious as we did not want to hurt those that have been hurt from this more, and as we were in the process of working out the truth, the controversy continued on. We would be grateful if everyone takes into account that Ji Soo apologized swiftly and without preamble, as he did not want to give any more damage to the drama and wished to take responsibility for it.

However, we would like it to be made known that claims of sexual assault such as those involving having forced and pressurized people are false. Please refrain from one-sidedly making speculations and expounding on these claims which have not been verified.

We have opened an email account ([email protected]) for any information that will help solve the case, for those involved, in order to find out the truth. We are also apologizing to those that have been hurt directly by Ji Soo’s school violence, including those that have sent in information, contacting them after having sought their permission.

Ji Soo and Key East Entertainment will be making efforts in order to solve the issue, through monitoring online sites as well as receiving information through emails.

Lastly, we also wish to inform you that as much as this is a serious issue, Ji Soo will be taking time to reflect deeply and will be halting his upcoming planned activities as an actor starting immediately. Once again, we apologize for worrying many of you.