Actor Ji Soo‘s agency KeyEast has released their statement regarding his school violence and bullying accusations, stating they are attempting to verify the truth. 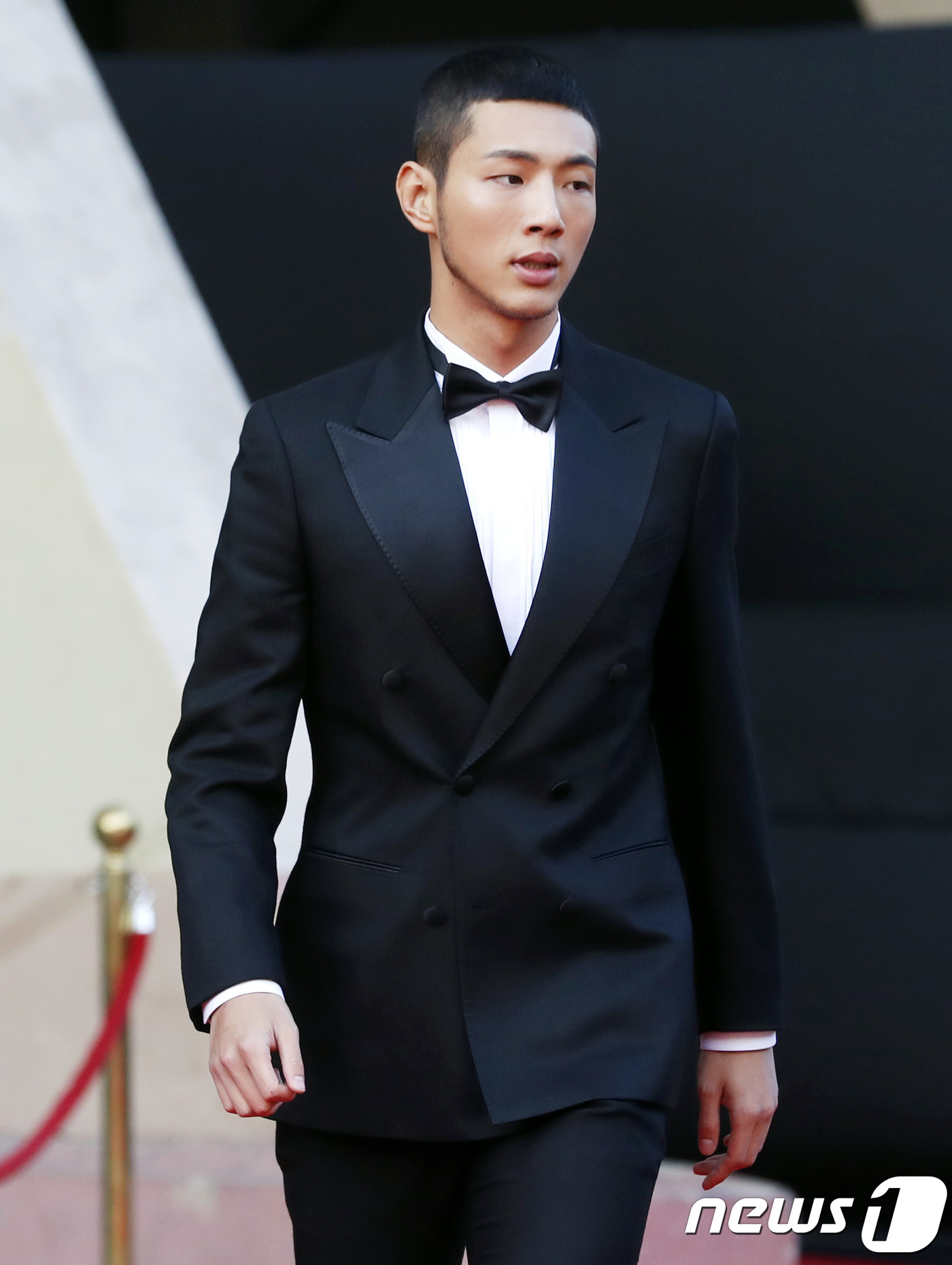 In their statement, they shared to the public that they are doing their best to verify the truth, and are also willing to speak with the individuals that raised issues.

We would like to share our position on the posts and related contents about actor Ji Soo, which are currently spreading on online communities.

First, we ask for your understanding in advance that our statement has been released a long time after the issue was pointed out, as it takes time to understand the facts and the relationship between the individuals [making the posts and Ji Soo].

We will begin by receiving e-mails about the issues and collect information about it without any distortions. Also, if the publisher of the posts and people who raised the issue will allow it, we would like to hear their opinions on the issue personally.

Along with investigating the truth, Ji Soo and the agency will do our best to resolve the issue. We are sorry to have caused many people to worry.

However, we would sincerely like to ask that people refrain from sharing posts that continuously share unconfirmed things within the contents, as they are spreading indiscriminately.

Earlier, Ji Soo was accused of school violence and bullying in a lengthy post made by one netizen. Several other netizens then replied or made their own posts, sharing their own alleged experiences of bullying at the hands of Ji Soo.