Ki Tae Young and Eugene went to Paris for the first time since their honeymoon on Olive’s “I Want To Live Like This” (literal title).

On the February 4 broadcast of the reality show, the celebrity couple headed to the French capital for the first time in nine years.

The night before their flight, the couple filmed themselves packing for the trip. As they finished, their daughter Rohee woke up and sat in Eugene’s arms. Rohee is a familiar face to many viewers as a former cast member of KBS 2TV’s “The Return of Superman.” She had grown a lot since the show and looked just like her mom.

Eugene and Ki Tae Young said that they turned down all variety show offers after “The Return of Superman,” but decided to appear on “I Want to Live Like This” due to their interest in interior designing. 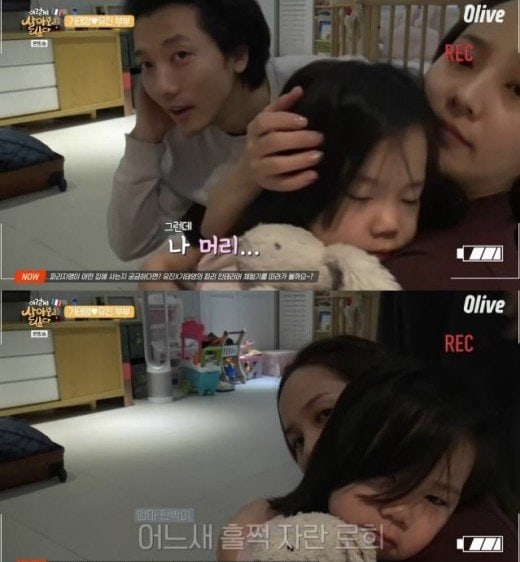 Eugene and Ki Tae Young arrived in Paris and expressed admiration for the city. Eugene said, “I came to Paris for the first time in a while, and it’s still nice. It’s not even my country, but I’m glad to see it again.” She and her husband walked around an interior decor store and looked at the various items.

The couple then met with world-famous flower producers Guillaume and Claire where they received a floral design lesson. Eugene said, “I really like flowers, so I ask him to buy me some, but he forgets.” Ki Tae Young replied, “There’s a misunderstanding. I do it when I need to.” Eugene created a flower bouquet and gifted it to her husband on the spot. 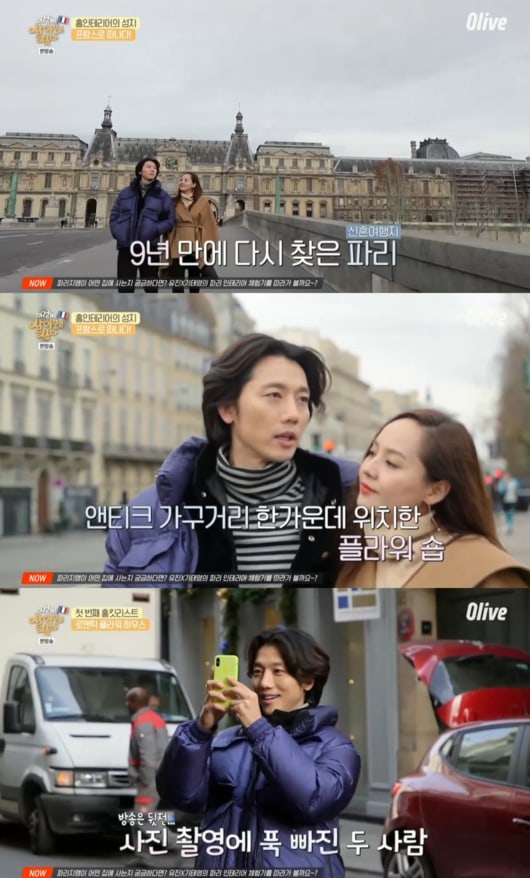 The Guillaume-Claire couple invited Ki Tae Young and Eugene to their home in Normandy where they had many antique interior accessories. Expressing her awe, Eugene commented, “I’ve never seen a house like this before. I want to live here.” Afterward, they visited the port city of Saint-Malo and admired an old mirror inside of an antique shop before returning to Paris.

In Paris, they headed to the 8th arrondissement, which is known as the wealthiest district out of the 20 in the city, where they met with a Parisian of 30 years. Ki Tae Young said, “Isn’t this a building that was built a long time ago? I’m curious as to how they built the insulation.” They heard someone speaking Korean and found out that the home belonged to fashion designer Oh Sung Ho. 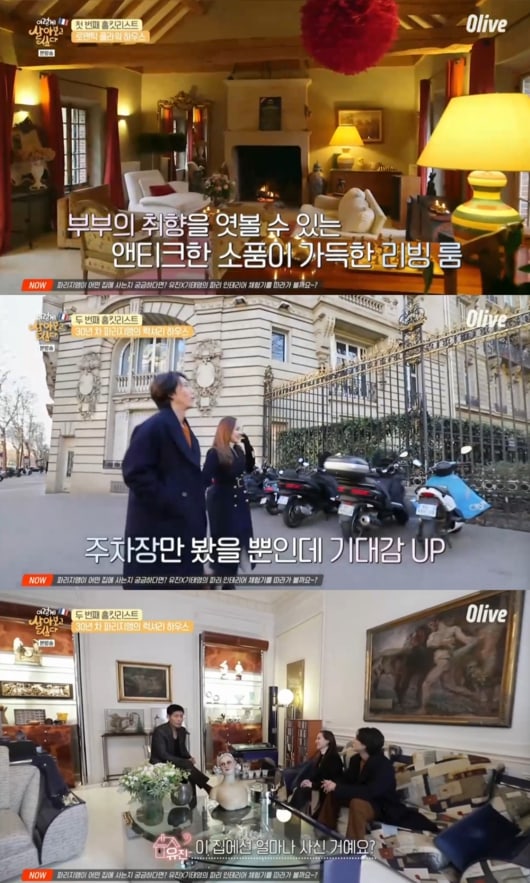