Kim Bo Ra is featured in the latest issue of Cosmopolitan magazine!

The actress recently rose to stardom after perfectly portraying high school student Kim Hye Na in JTBC’s “SKY Castle.” About suddenly gaining spotlight after appearing in the popular JTBC drama, she said, “I’m still Kim Bo Ra, but the environment around me has drastically changed. There are many things being added to the work I’ve been doing, so it feels strange and unreal.” 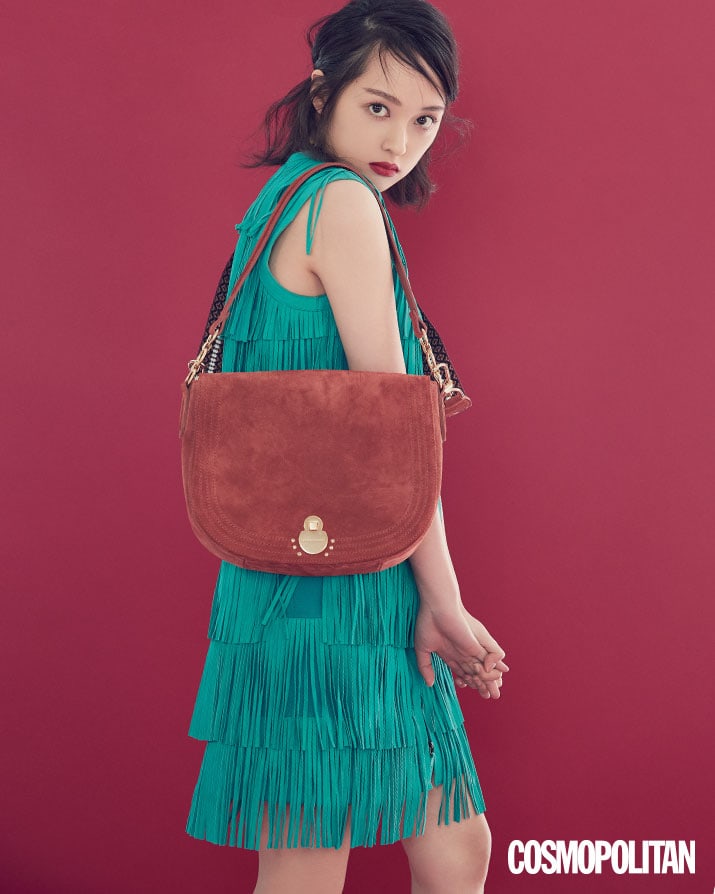 Kim Bo Ra debuted in 2004 as a child actor and has appeared in many projects. She explained, “It’s the most fun going to audition for short and indie films, which were a good guide for me when I had many concerns as an actress. It’s because I feel the most free when acting and being evaluated by people I don’t know.”

During the photo shoot, many people, including staff members, called her Hye Na. Kim Bo Ra commented about this, “I like being called by my character’s name more than my name. I hope to become an honest actress who can continue in the future to make viewers be so immersed.” 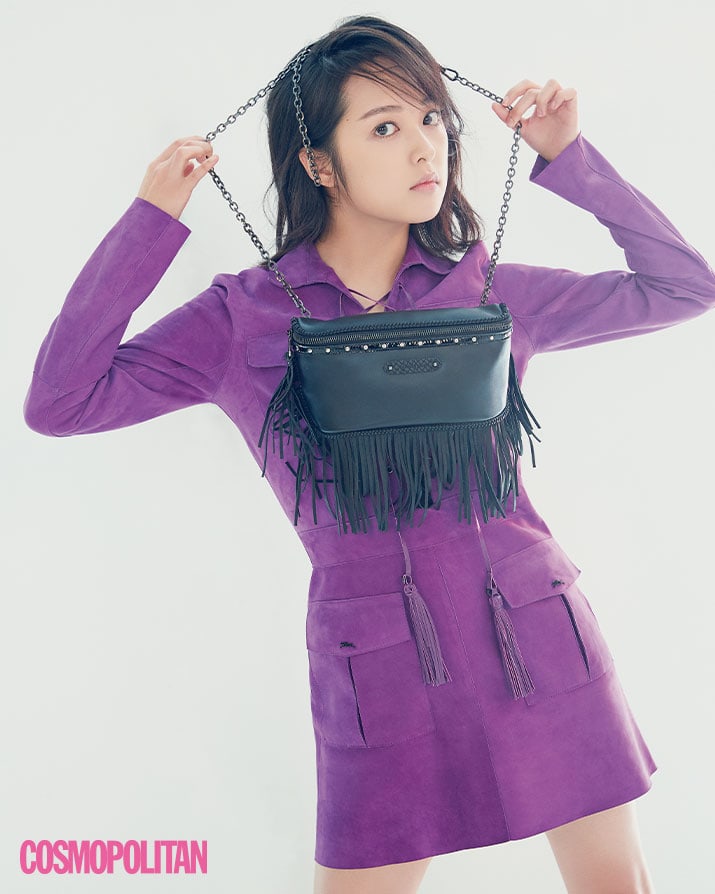 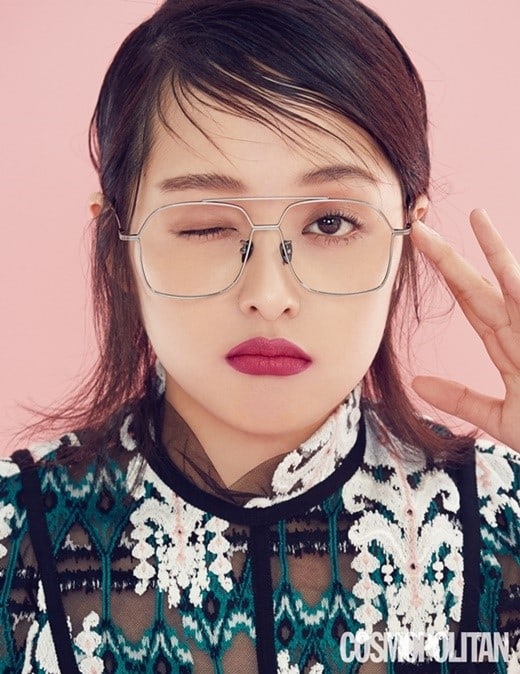 Kim Bo Ra’s photos and interview will be featured in the March issue of Cosmopolitan. If you haven’t yet, start watching “SKY Castle” with English subtitles below!