Kim Dong Han has shared a performance teaser for “Sunset,” the title track of his upcoming solo album.

The idol shows off his excellent dancing skills and shares a snippet of what fans can expect from his solo debut. Check out the teaser below!

The track list has been revealed for Kim Dong Han’s debut album! 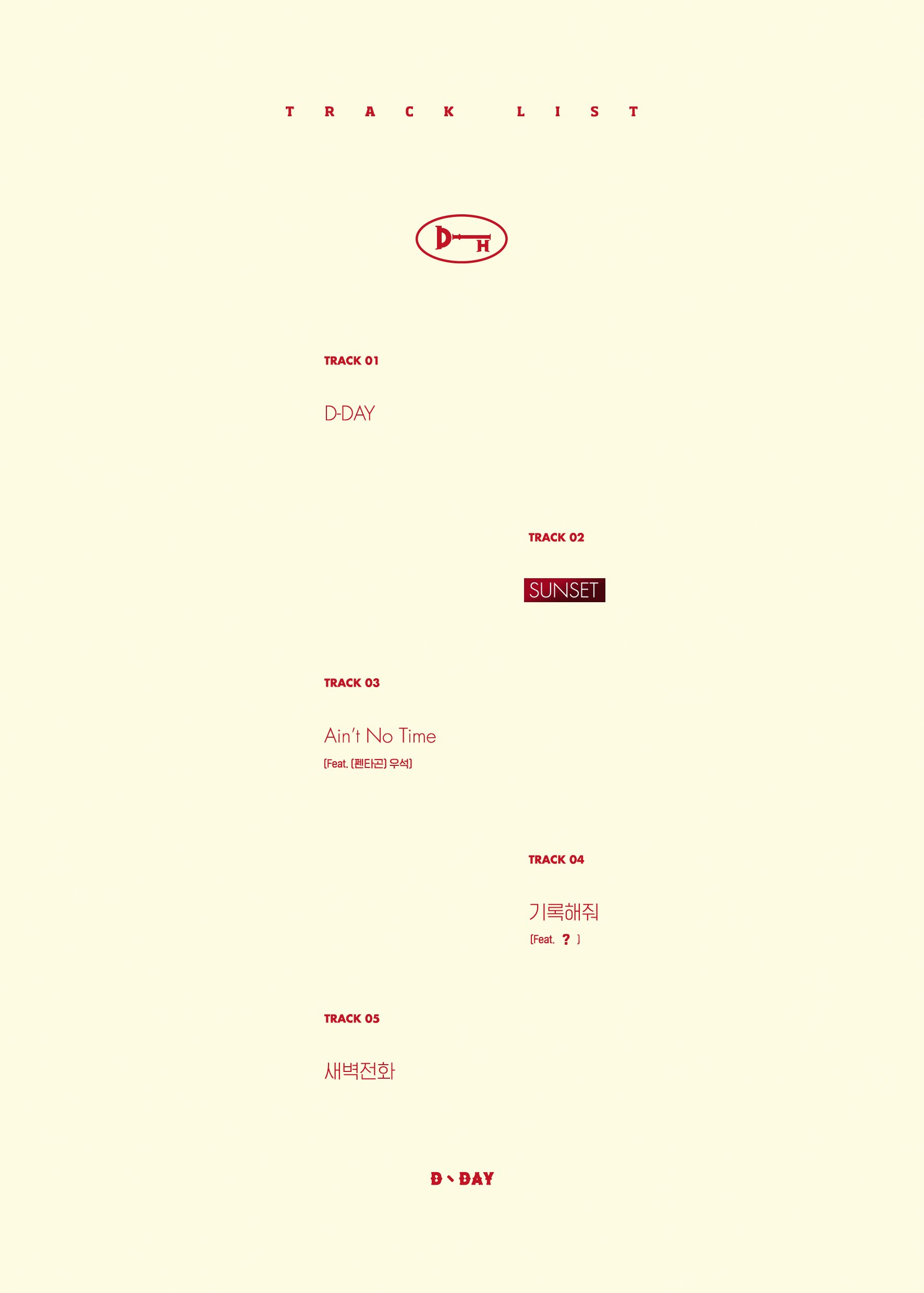 Check them out below and let us know if you’re loving them! 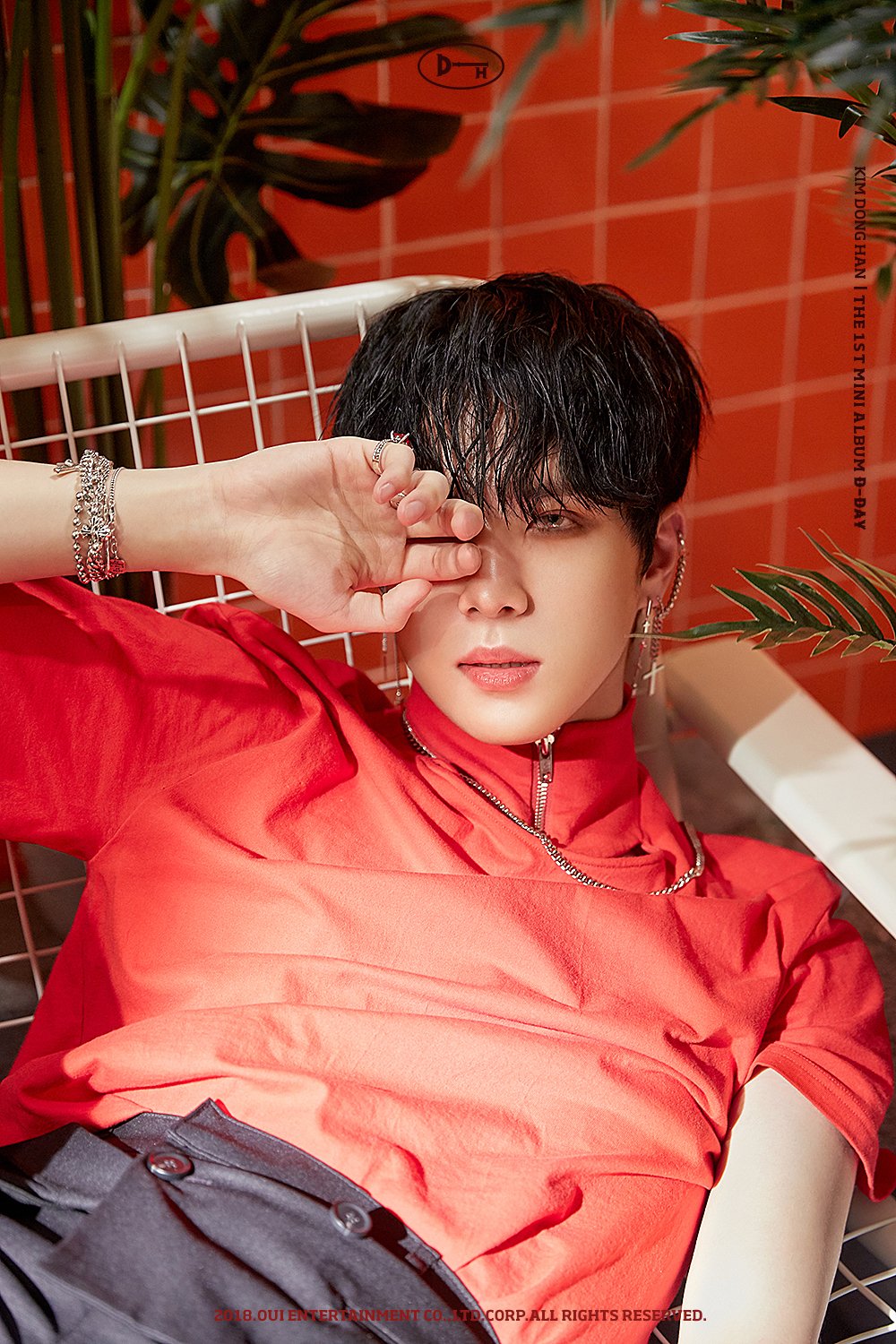 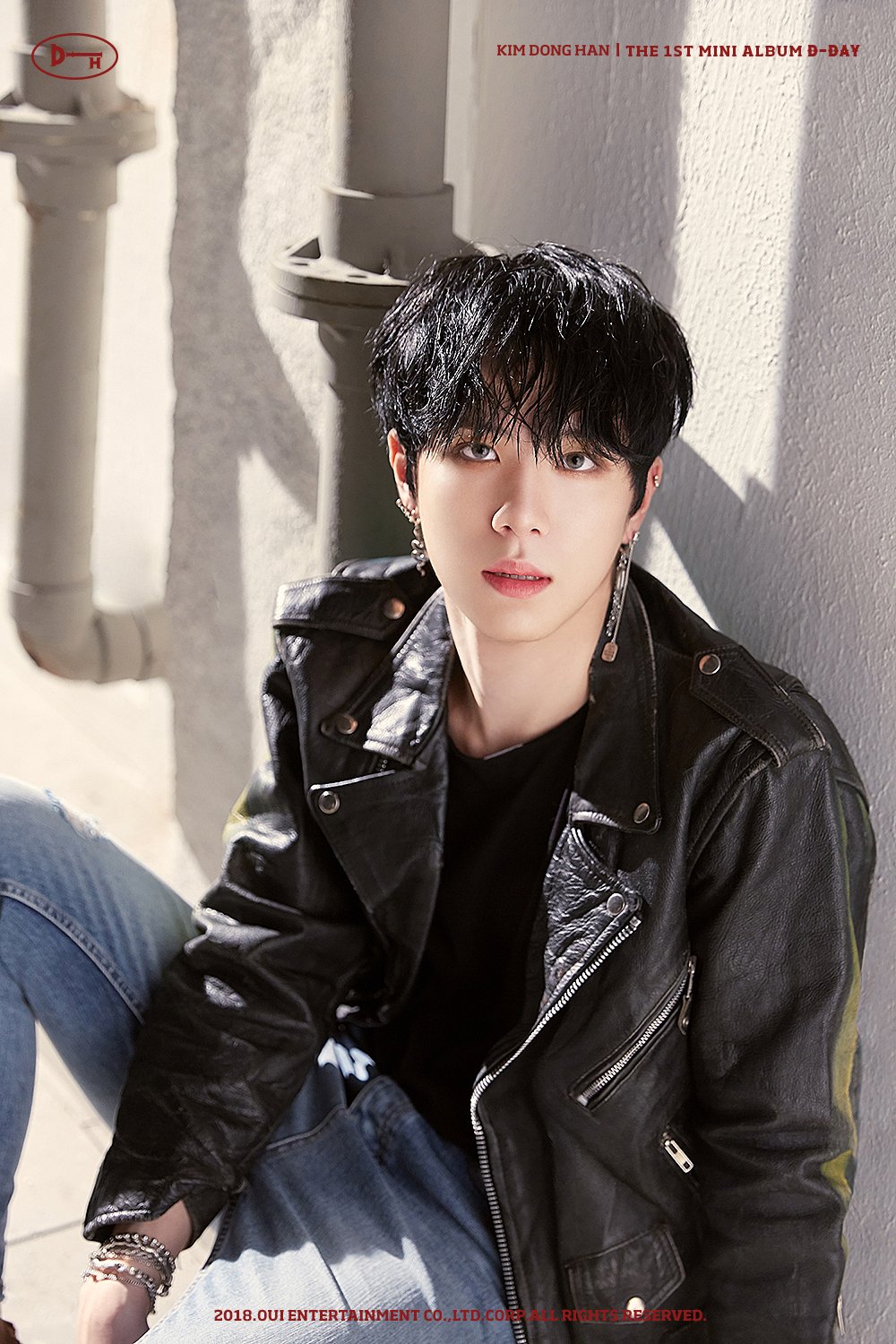 A schedule of teasers for Kim Dong Han’s solo debut has been unveiled!

In addition to various teasers, it also shows that his official color will be announced on June 8 at 6 p.m. KST.

Check out the timetable below: 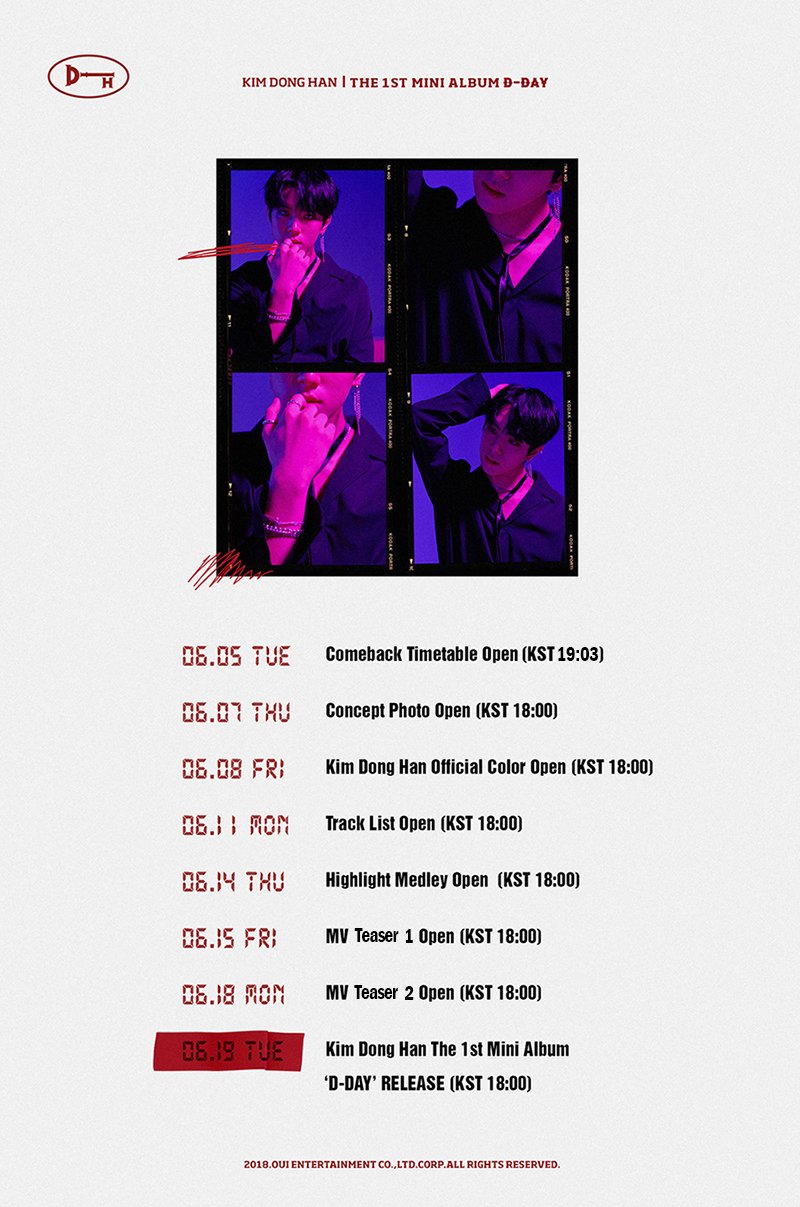 The first teaser has been unveiled for Kim Dong Han’s solo debut album!

Check out the teaser below: 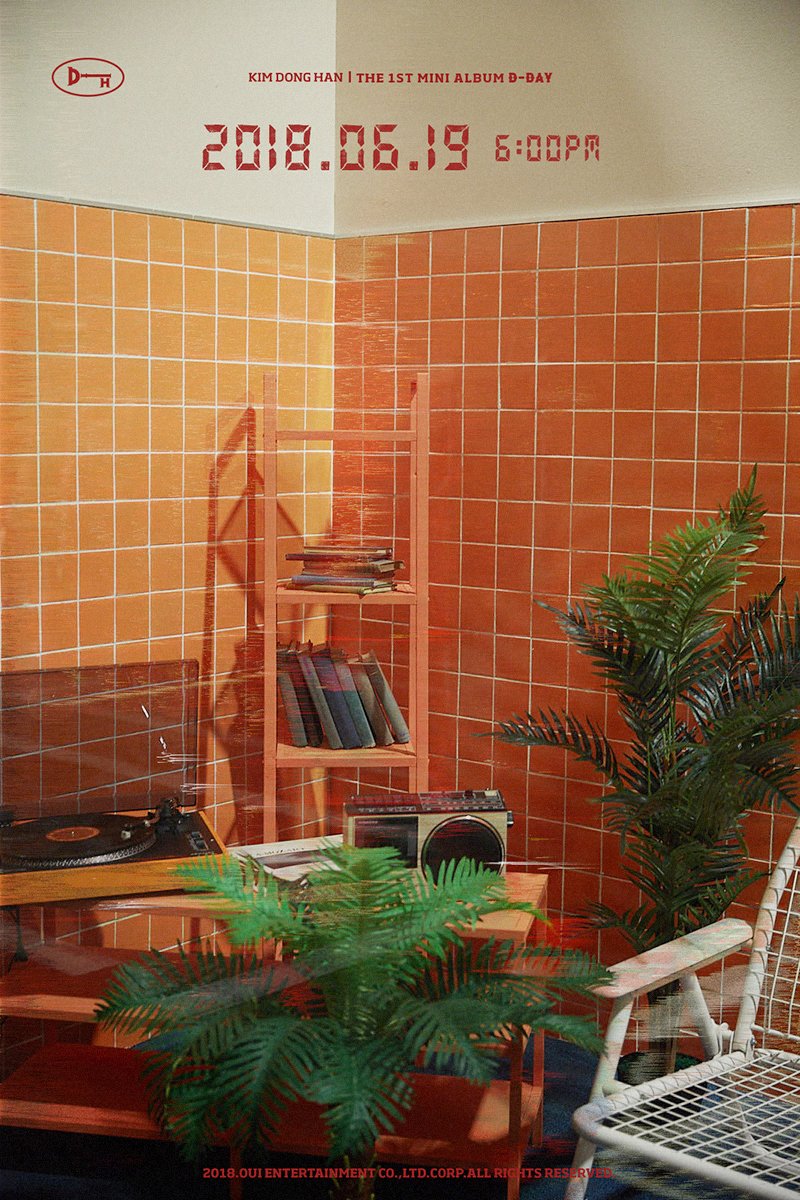 On May 30, his agency OUI Entertainment announced, “Kim Dong Han is releasing his first solo album since his debut on June 19.”

The agency continued, “Kim Dong Han is working all day and night on the final preparations for his debut to showcase more impressive music and performances to fans as a solo artist. We ask for your anticipation and support.”

Following his participation in “Produce 101 Season 2,” Kim Dong Han debuted as a member of JBJ in October 2017. The group’s contract with FAVE Entertainment expired in April 2018.