Kim Dong Jun Talks About ZE:A’s Friendship And Which Girl Groups He Likes

ZE:A member Kim Dong Jun recently sat down for an interview to share his thoughts and plans going into 2018.

The idol-turned-actor emphasized that he is still committed to music, even as he pursues an acting career. “I’m currently preparing a [solo] album,” he said. “But I’m not sure which will come first, my next acting role or my album. I’m in the midst of deliberating between trendy music and several other genres.”

He went on, “But I really want to release a good album [this year] no matter what. Because my military service is coming up soon, and there are people who are waiting for the singer Kim Dong Jun.” 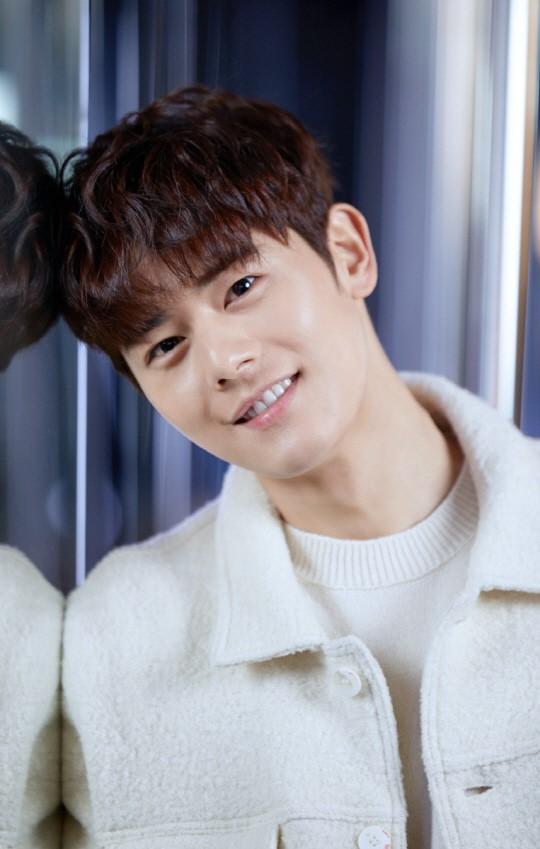 Although ZE:A has not been active for several years, the group has not officially disbanded, as Kim Dong Jun pointed out on a recent episode of MBC’s “Radio Star.” He shared that the members still stay in touch, explaining, “We use our group chat to talk together. And we say that we watched each other’s variety shows or dramas.”

“However, we don’t tell each other what to do,” he added. “We’re too close for that. We don’t want to pressure each other.”

Kim Dong Jun also revealed which girl groups he’s a fan of. “I’ve been listening to TWICE and Red Velvet these days,” he said. “I’m a real fan of their songs.”

When asked about his plans to enlist in the military, he replied, “I want to focus on my career for the time being. I’d like to try and accomplish something before I enlist.”