Kim Dong Wook Praises D.O.’s Acting And Explains Why He Doesn’t Give Him Acting Advice

Kim Dong Wook is one of many famous actors who appear in the film “Along With the Gods: The Two Worlds.” The actor took part in an interview on December 27, where he shared his thoughts on fellow co-star and EXO member D.O.

“Along With the Gods: The Two Worlds” is a film about a man who dies and the grim reapers who help him as he goes through seven trials over the course of 49 days in the underworld to determine his fate in the afterlife.

In the film, Kim Dong Wook and D.O. both appear as soldiers. When asked about D.O., Kim Dong Wook said, “Do Kyung Soo[‘s acting] doesn’t make me think that he’s an idol or singer at all. He’s very good at concentrating at the spur of the moment and is outstanding at acting.” 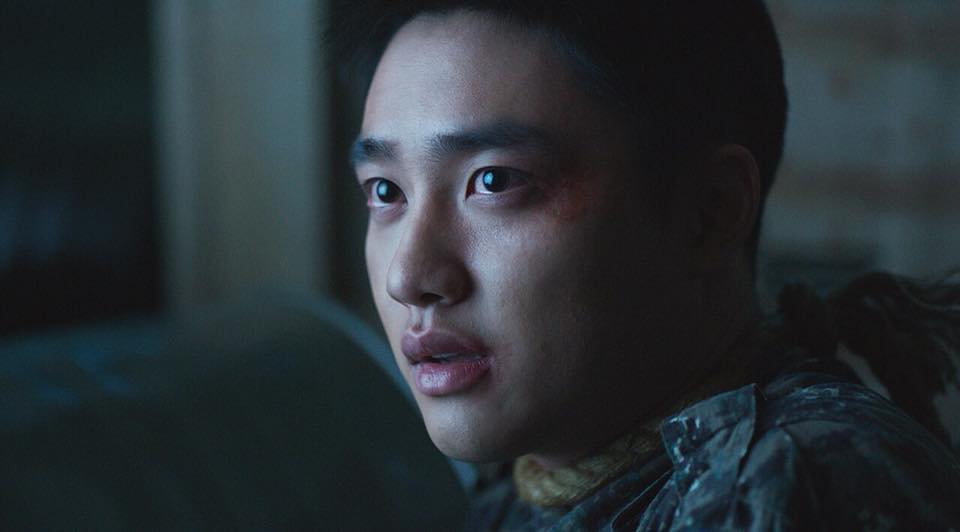 He continued, “I worked with veteran seniors such as Cha Tae Hyun, Ha Jung Woo, and Joo Ji Hoon, and they don’t tell me what to do or suggest that I do it a certain way. They are the type to accept everything and allow me to be comfortable and do what I want to do. I also think that’s the right way to do it.”

Kim Dong Wook used this approach with D.O. and emphasized that he did not give him acting advice. “Age and seniority aside, I think it’s right that I respect Do Kyung Soo’s acting as a co-star and actor,” said Kim Dong Wook. 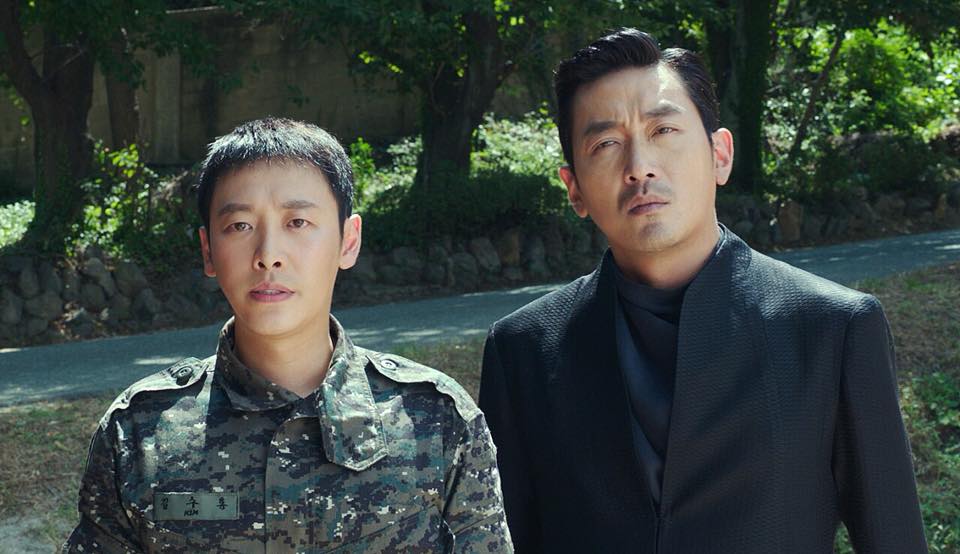 He added that D.O.’s portrayal of his character helped him gain more context for his own character and said there was “a lot of synergy” while working with D.O.