Following the final episode of SBS‘s Penthouse, a post titled “Let’s bow down to Kim Go Eun on the props team of Penthouse.” 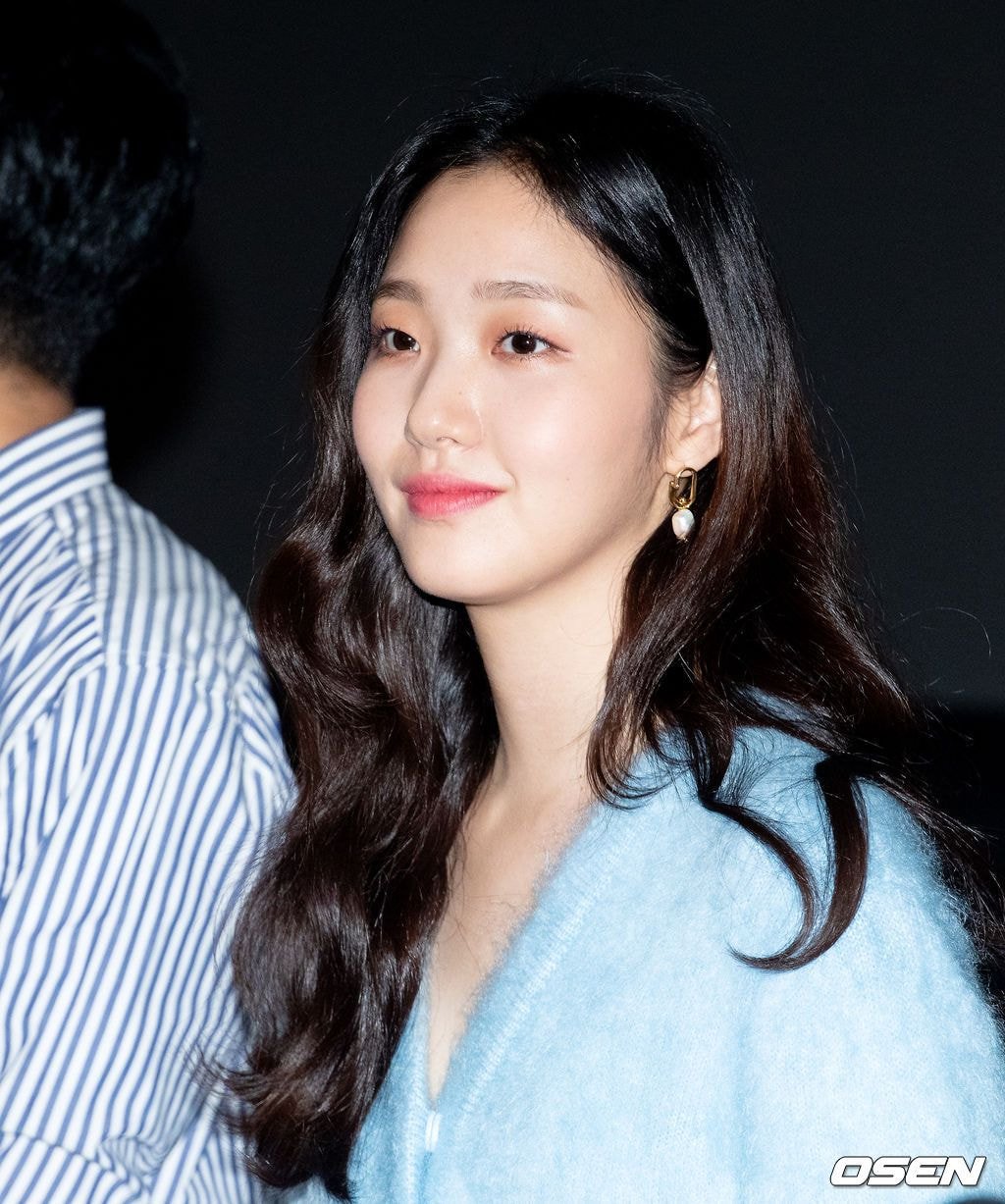 Many people have watched Penthouse as well as actress, Lee Ji Ah doing a spectacular job playing the role of Shim Soo Ryeon.

But it turns out that actress, Kim Go Eun played a role in the drama without actually showing her face.

In the final episode, a wall full of letters and photos were shown during Shim Soo Ryeon’s funeral. 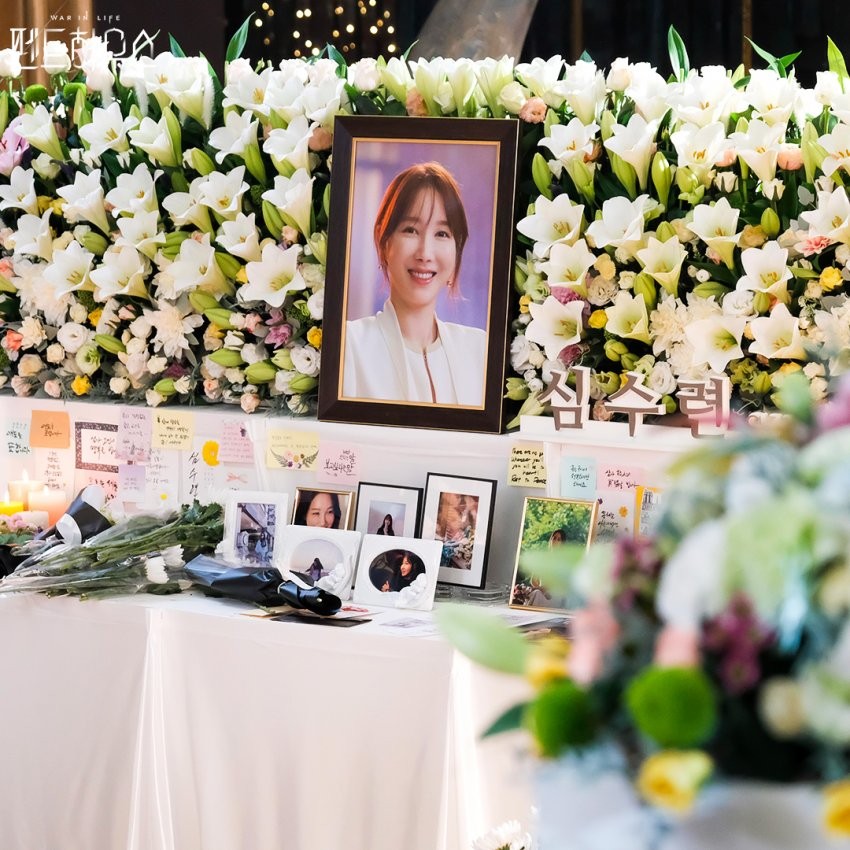 And one of the photos showed Shim Soo Ryeon (Lee Ji Ah) smiling on the beach with a gorgeous sunset in the background. 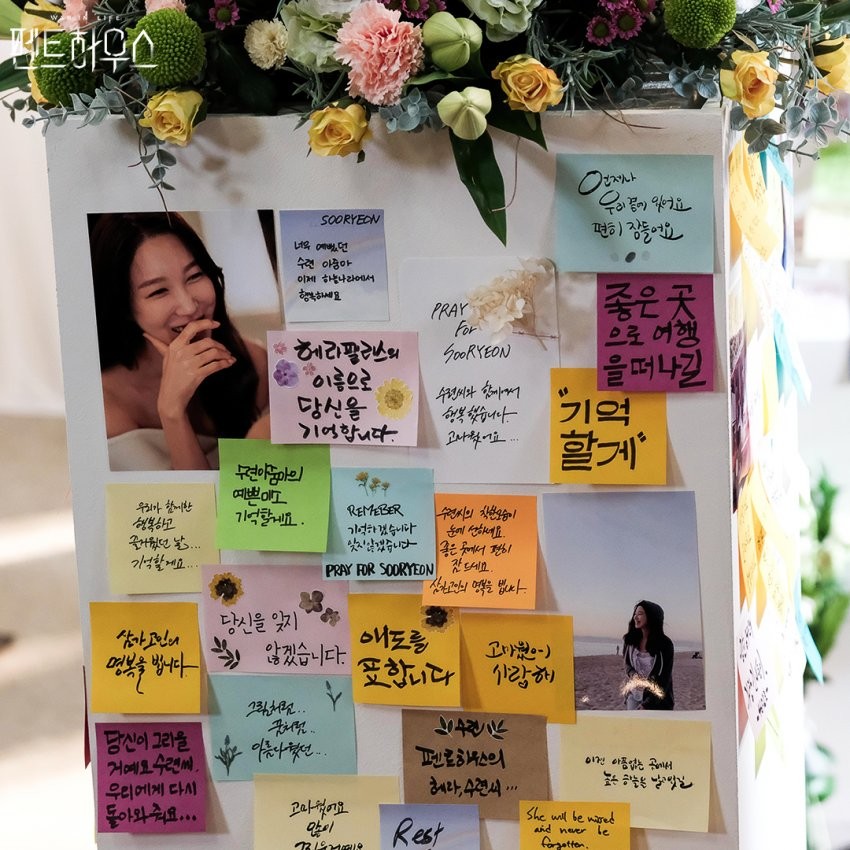 So netizens are confidently predicting that Kim Go Eun took the photos of Lee Ji Ah which were ultimately used as props for the hit drama.

Netizens are reacting to the revelation with comments such as “I didn’t know they were so close in real life“, “Kim Go Eun takes really good photos“, “Lee Ji Ah looks so happy“, and “I thought they were taken as props“.