Kim Heechul Flies Over To Japan To Keep His Ratings Promise

Kim Heechul was the next cast member of “Ask Us Anything” to fulfill his promise with the viewers.

The April 15 episode of JTBC’s “Ask Us Anything” commemorated the show’s achievement of hitting the five percent mark in viewership ratings. Each of the cast members carried out the ratings promise he had made to the viewers.

Kim Heechul had promised that he would go to Japan and show his love for an anime character named Nico. He successfully fulfilled his promise by traveling to Japan, heading out into the streets, and asking 50 Japanese women to shout the catchphrase “Nico Nico Ni” with him. 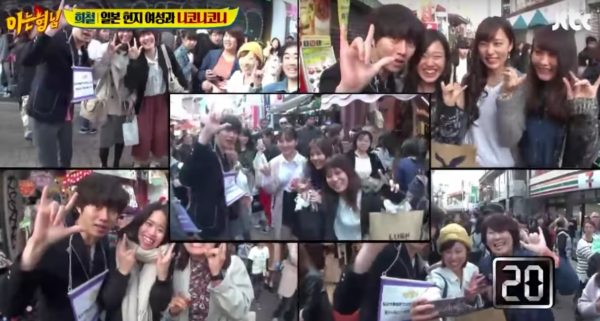 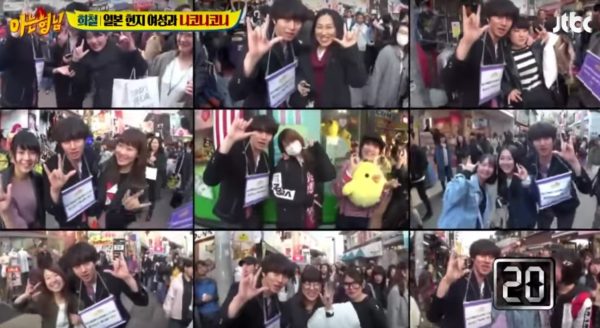