Looks like there’s a new book to read for fellow BTS ARMYs!

Author Kim Hyeon Gyeong, who has followed BTS since their debut in 2013, has released a book titled Thanks To BTS, The Start Of The Youth Psychology Class, which uses the group’s music and lyrics to explain different psychological theories to the youth.

Kim was immersed in K-Pop and the Korean music culture from an early age as her parents were huge fans of Korean pop music. After being exposed to all different types of singers and music, she came across SeoTaiJi, who later become a mentor and role model in her life.

But as time passed, SeoTaiji’s era came to an end and she slowly came over the idol world. It was then she stumbled upon BTS and for the first time in a long time, she felt the same feeling she had when she learned about SeoTaiJi. 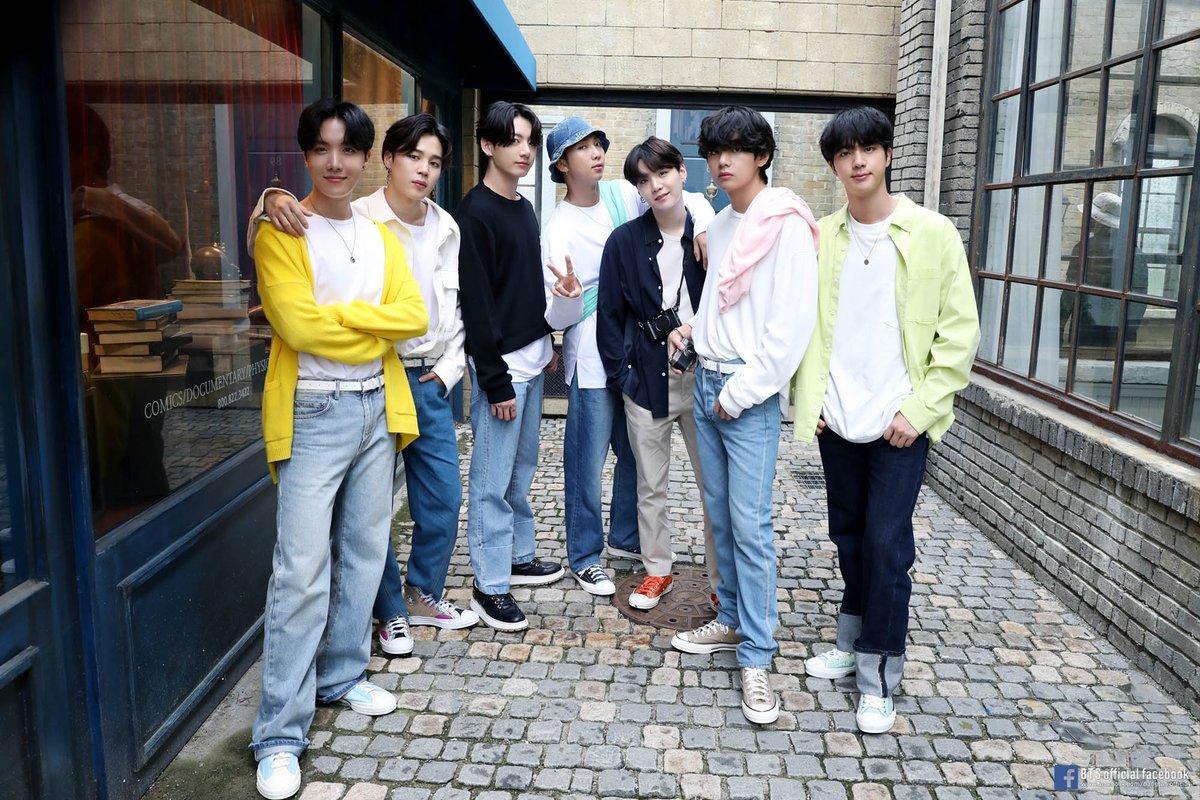 The biggest factor that pulled her into the world of BTS was the fact that their lyrics all had psychological meaning behind them. This came as a shock to her as it is no easy task to be able to tackle a difficult subject like psychology and express it through mainstream music lyrics. 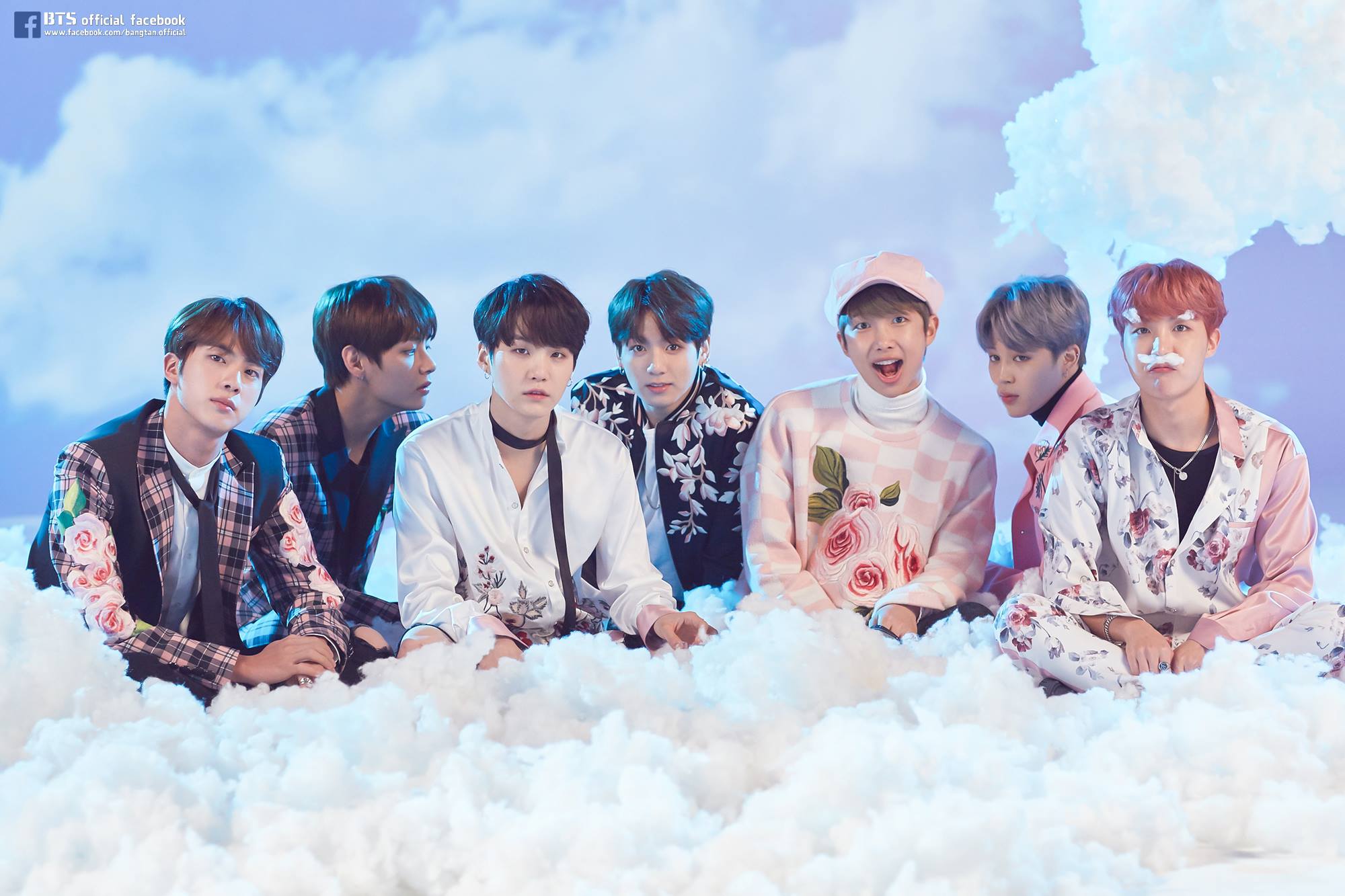 She reveals that the more you listen and dissect their lyrics piece by piece, they become more relatable as they leave a huge impression in your mind. 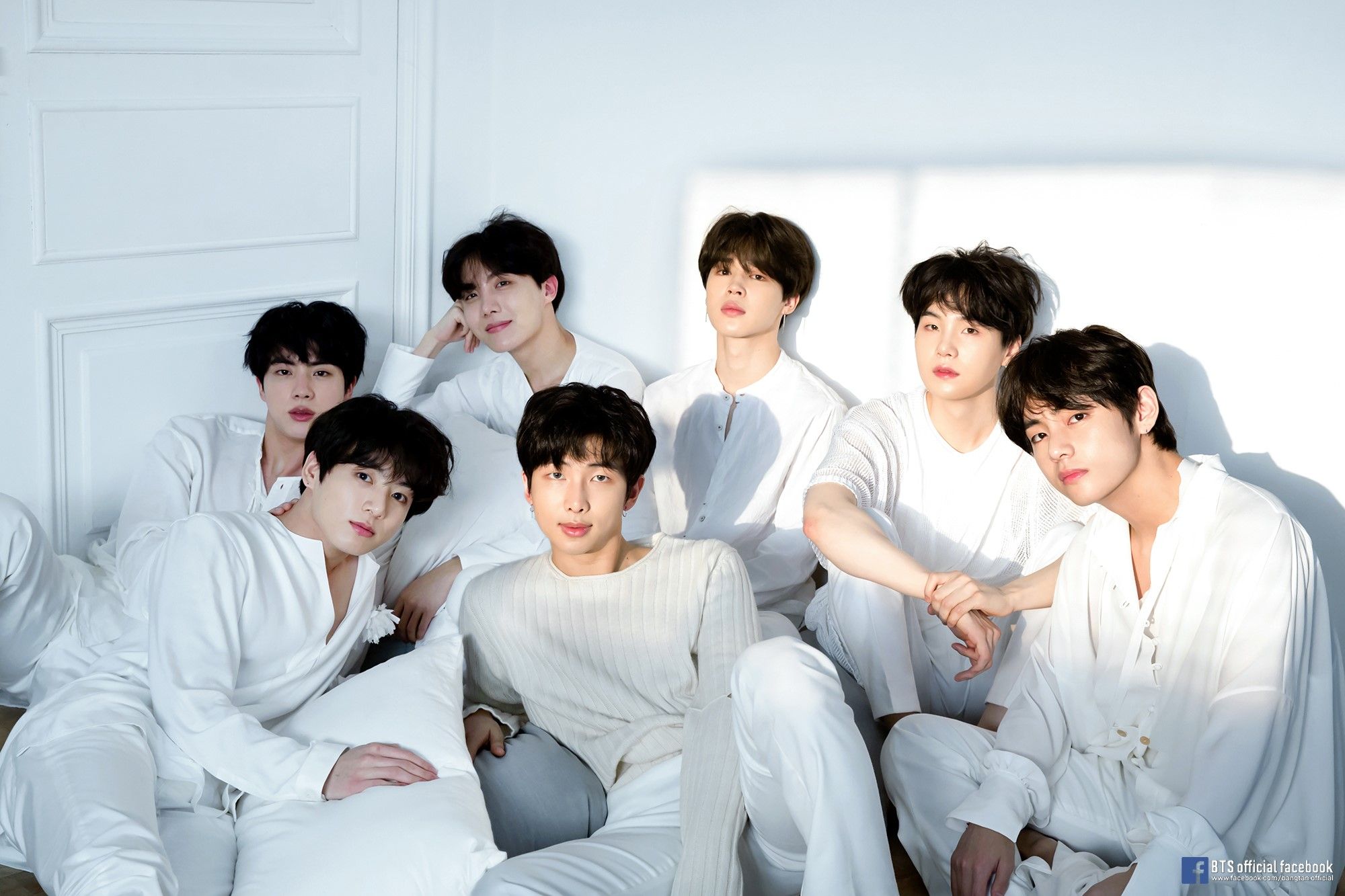 Just by looking at some of the table of contents, you can see that their entire discography is based around psychological theories such as Jung and Demian.

The book reviews also proved that BTS’s message and music is not only for the fans, but for anyone and everyone!

If you are a BTS fan, you will have fun understanding their lyrics through psychological explanations, if you are a youth, you will learn that your development process is normal and that you don’t have to afraid, and even if you are older or a parent, there is still something you can take away from this book.

Currently this book is only available in Korean. International fans hope they will release an English version soon!