Kim So Hyun recently participated in a pictorial for Marie Claire for its January issue, where she discussed her upcoming drama and revealed how she was looking forward to her twenties. 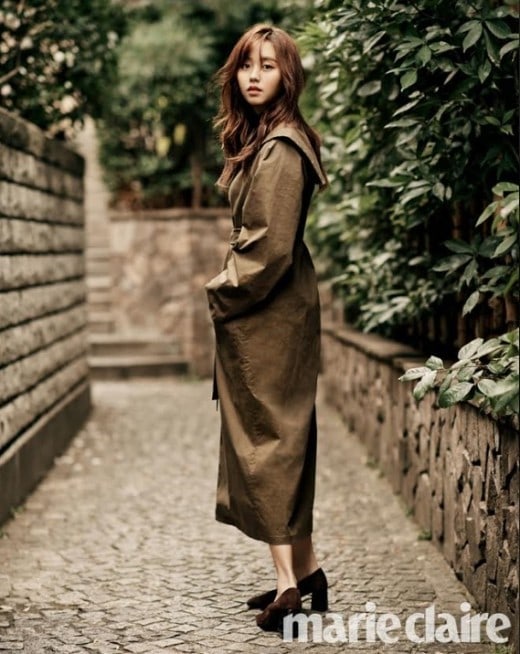 She continued on to say, “I thought a lot more about what I can do when I’m acting, rather than what I can’t do. I want to applaud myself for deciding to continue with acting up until now,” and revealed her anticipation for her twenties as an actress. 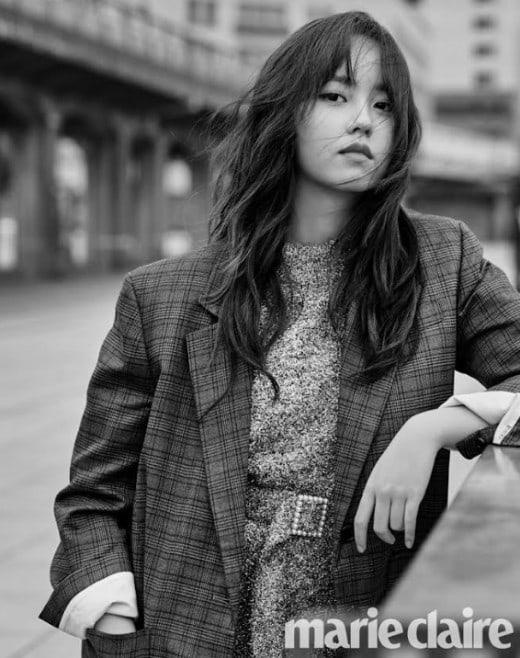 In the released pictures from the pictorial, Kim So Hyun gives off a chic and feminine vibe through various outfits. The rest of Kim So Hyun’s pictorial and interview will be available in the January 2018 issue of Marie Claire.