Kim Hyun Joong recently appeared on a preview for the popular variety program, Ask Us Anything Fortune Teller, and the show received backlash for allowing Kim Hyun Joong to appear as a guest. 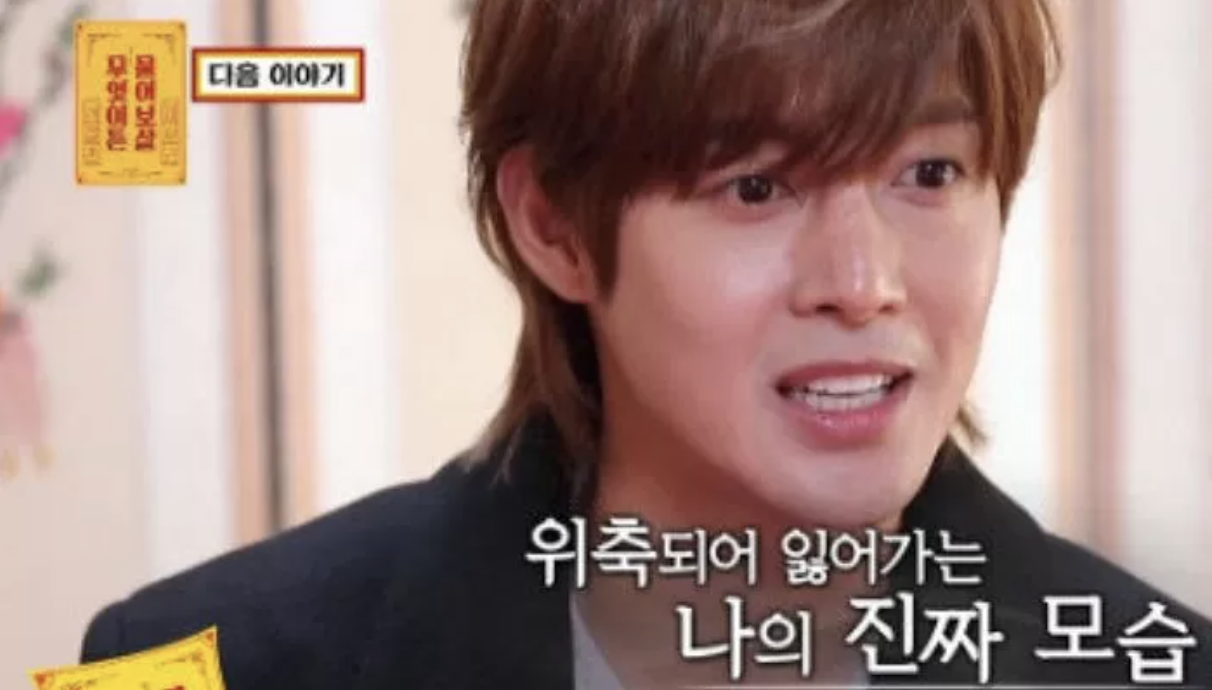 Back in 2014, Kim Hyun Joong was faced with controversy when he was accused of assaulting his ex-girlfriend and getting another ex-girlfriend pregnant. 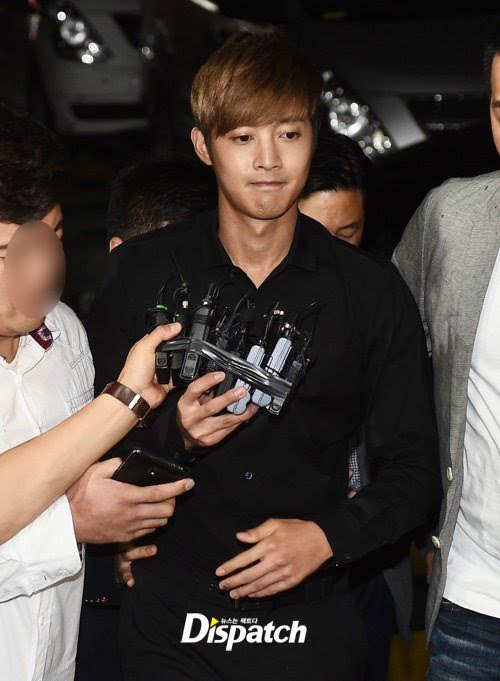 He remained relatively quiet since then, but following the wrap-up of his lawsuits, he opened up a YouTube channel where he chatted with fans and even held an online concert. 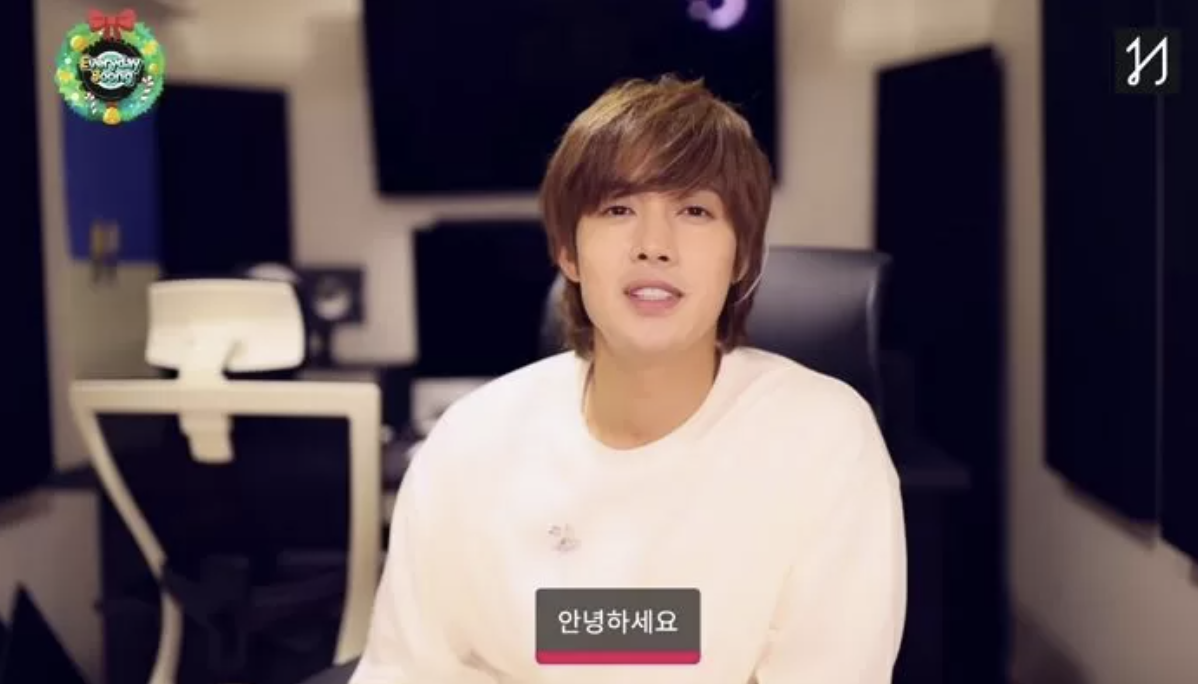 But following Kim Hyun Joong’s appearance in a preview for the variety show, netizens are predicting he is trying to make his way back into entertainment.

I’m a bright person, but I feel like it’s fading away. I end up reproaching myself because of the criticisms and glares of other people.

And many were outraged.

He’s cautiously trying to start over. There’s nothing more we can tell you so far. There are no dramas or variety shows that he’s in talks with at this point in time.

Much attention is paid to the upcoming episode of Ask Us Anything Fortune Teller and what Kim Hyun Joong will have to say about his life worries.