Director Kim Si Woo released a new film called Indian Pink! The main character is played by Kim Hyun Joong, who is slowly returning to acting, and this happens to be his first movie ever. 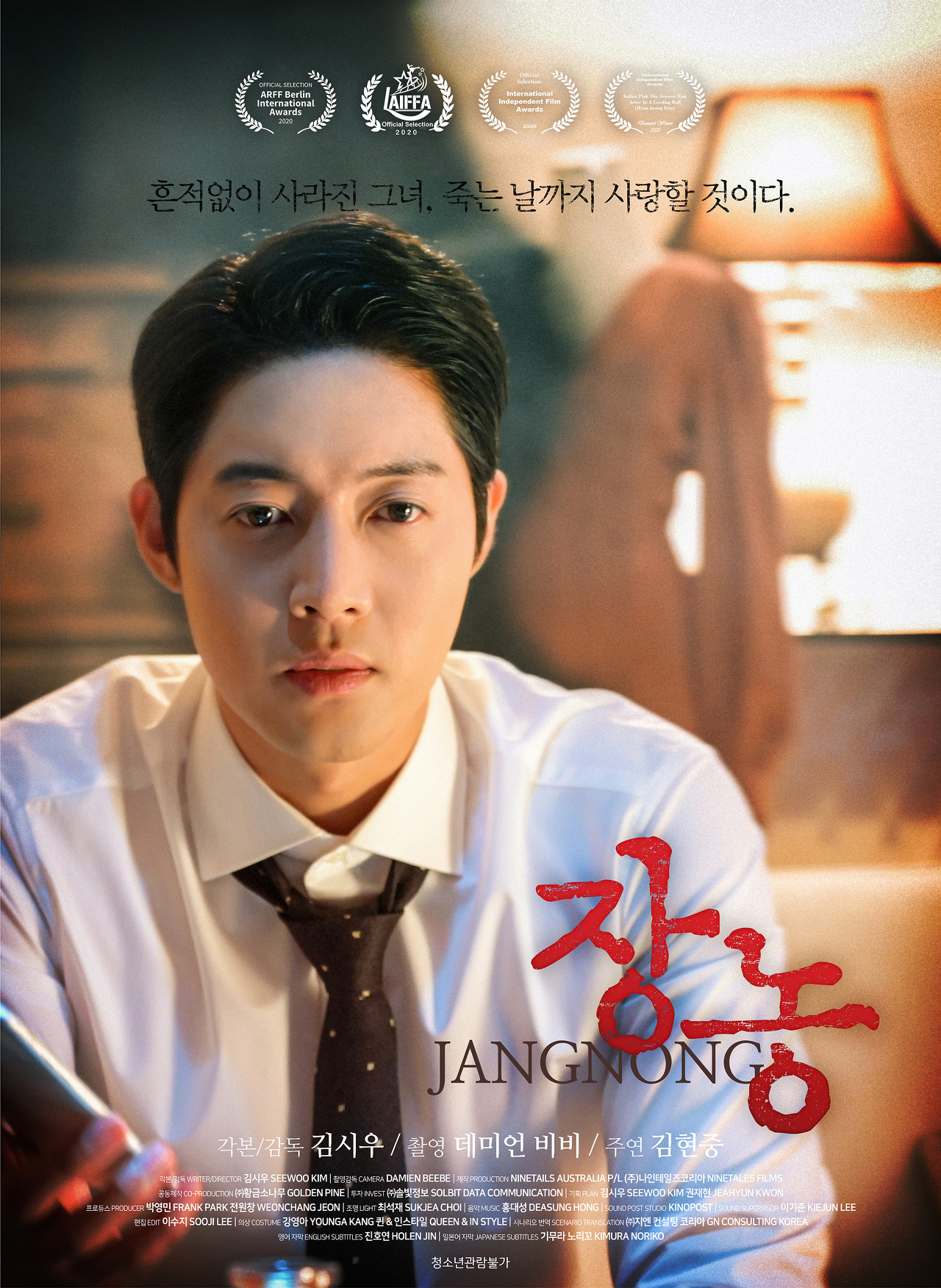 Indian Pink (also known as Jangnong) is filmed in a monodrama style that shows the story from the male lead character’s perspective, unfolding it like a one-man play. The male lead is said to perfectly depict the devilish nature of humans that is hidden behind a good-looking innocent smile. He portrays a cold-blooded man who slowly reveals his horrid devilish nature after suffering from a broken heart.

The film has been critically acclaimed for its unique screenplay, and Kim Hyun Joong has already won the Diamond Award for an Actor in a Leading Role at the International Independent Film Festival. The film is currently coordinating its release to various countries in the first half of next year. 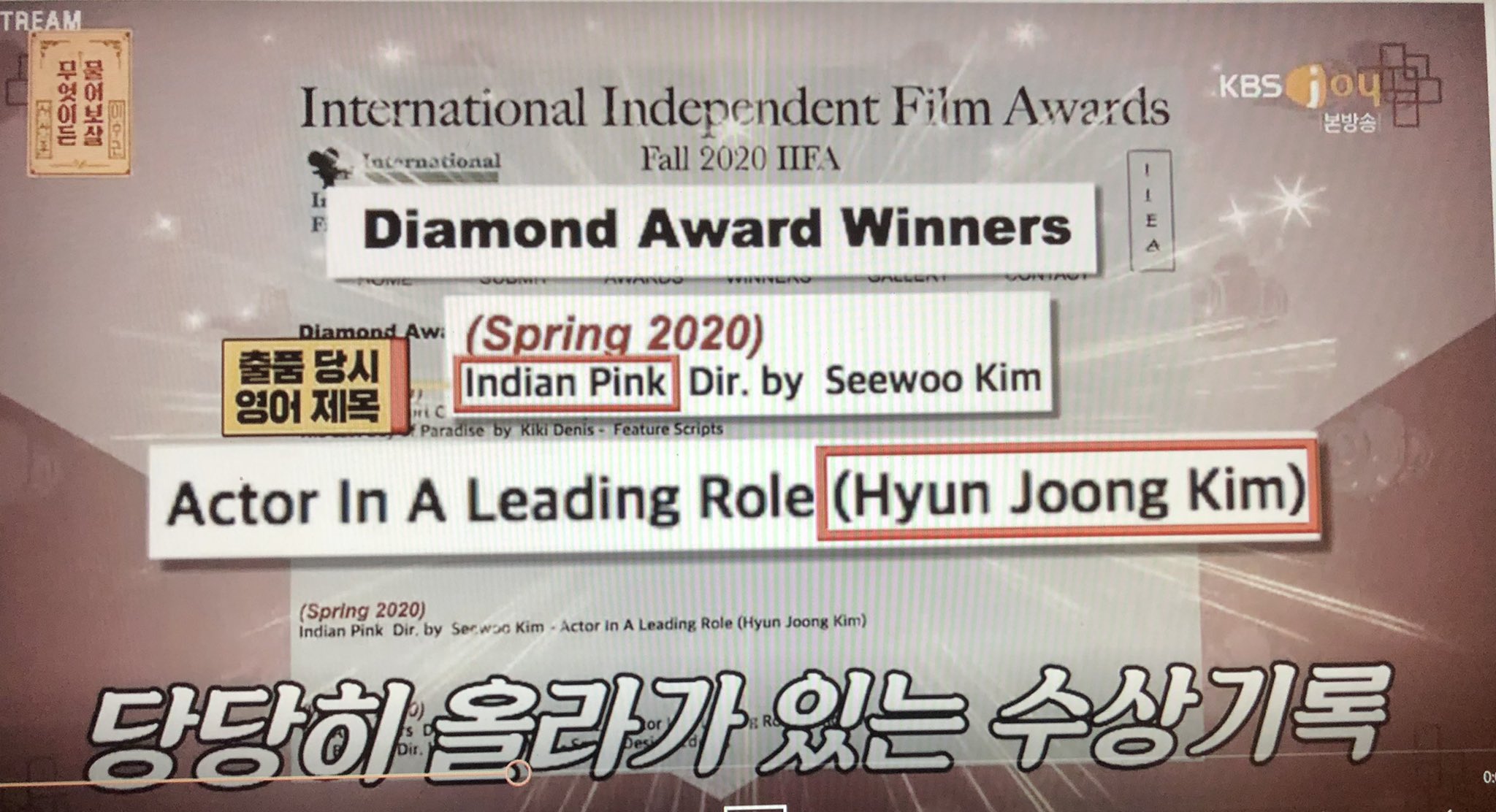 Director Kim Si Woo previously worked as a musical director and directed short films as well as documentaries. Kim Hyun Joong is probably best known as a solo singer, former member of SS501, and his appearances in Boys Over Flowers and Playful Kiss.

The film was released on February 18th and can already be viewed on several streaming sights. Fans are excited for Kim Hyun Joong’s return to acting and hope he keeps getting bigger and bigger projects.