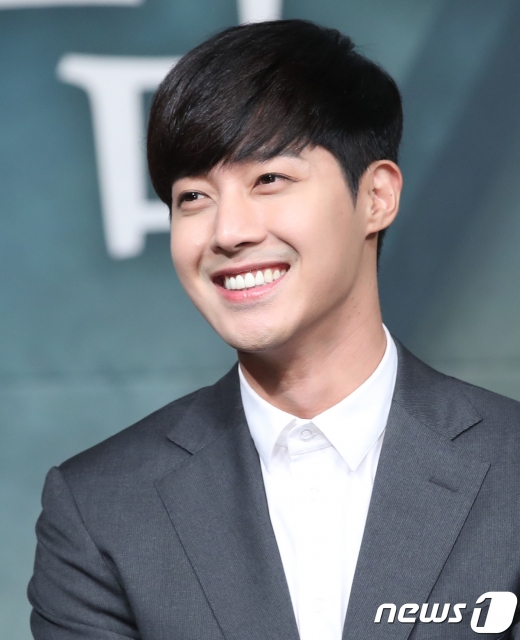 According to the report, a 47-year-old female cook passed out at a Japanese restaurant in Jejudo, and as soon as a large thudding noise was heard, employees ran over to her. 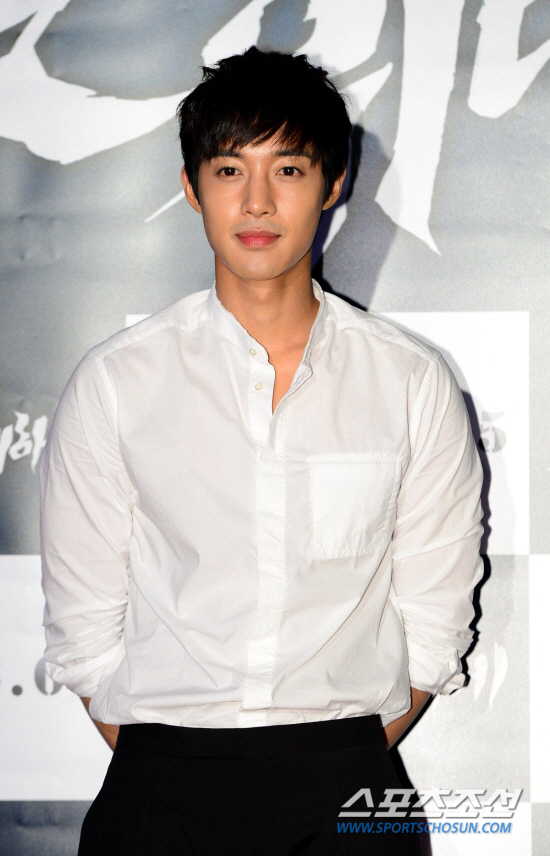 In the middle of the hectic situation, it was reported that a man also ran into the restaurant.

The man checked the condition of the woman, freed her airway, massaged the woman’s chest and stomach, and asked the employees to deliver ice for the emergency procedure. 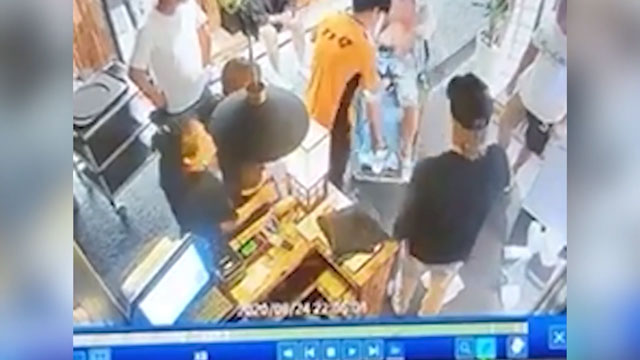 By the time the woman began breathing again, 911 arrived at the scene, and the man informed the medical professionals of the woman’s condition. 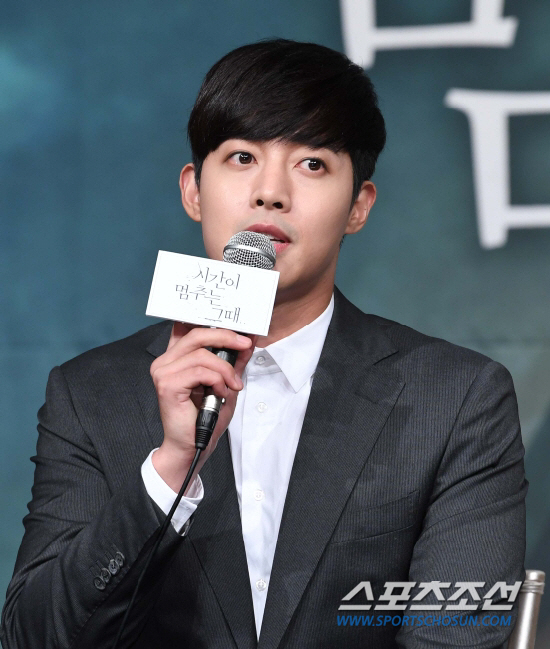 When it was revealed that the man was Kim Hyun Joong, the news gained much attention online. 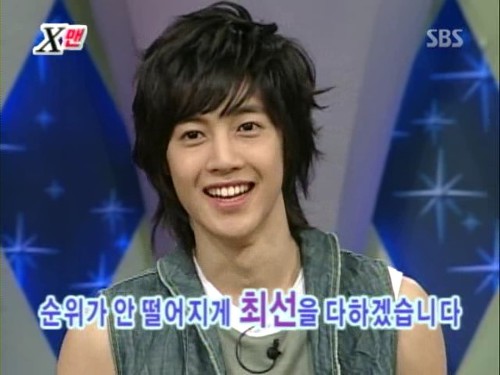 Kim Hyun Joong debuted in 2005 through SS501 and left the group in 2010. He has worked on his own music and acting career ever since.