Former Wanna One member Kim Jae Hwan is known for his incredible vocals and his stellar dancing skills. Netizens have pointed out, however, that before his professional dance training, he was timid with his moves. Let’s take a look at his dance transformation! 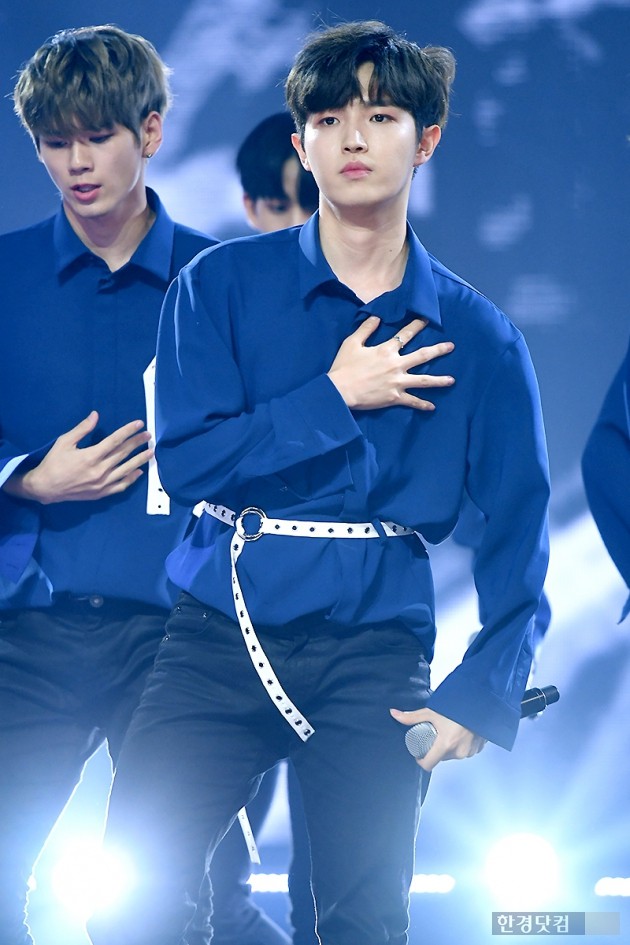 We have the former Wanna One member showing of his adorable moves in a funky outfit! He’s getting some of the moves correctly, but it’s definitely clear to see that he is not the most confident in this field. That’s okay because it looks like he’s having fun! 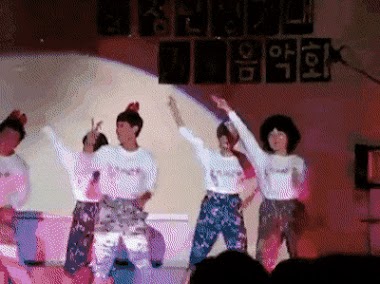 Next up, we see Kim Jae Hwan in a clip from Produce 101 Season 2. The survival show is famous for its constant skill evaluations, which is where this clip is from. The former boy group member shows off his skills in this Produce recording. His small movements and serious expression show his lack of confidence in his dancing abilities. 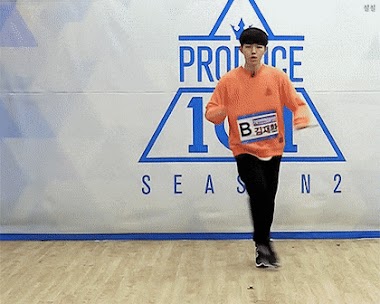 We have another Produce 101 Season 2 clip and this time, it is a split screen of Kim Jae Hwan dancing and him laughing at himself. Again, he is not terrible and has a good foundation of dance skills that allowed him to succeed in the show. His laughter, however, says otherwise and makes us believe that he doesn’t think he had any abilities. 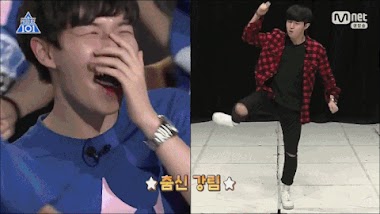 After completing the Produce series, Kim Jae Hwan went on to become one of the 11 members of the boy group, Wanna One. Wanna One officially debuted in August of 2017 and to prepare, the boys went through intensive training. With their debut, fans immediately noticed the upgraded dance skills of Kim Jae Hwan. His smooth, fluid body wave and confident facial expression in this clip says it all. 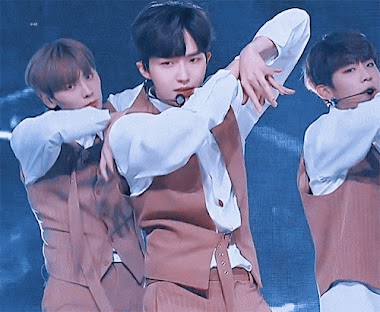 Wow, would you look at that difference! The sharp hand movements, the control in his body, and the synchronicity in the group is incredible! Kim Jae Hwan’s once timid dance moves have been heightened into bold, charismatic moves. Seriously, the difference is astronomical! 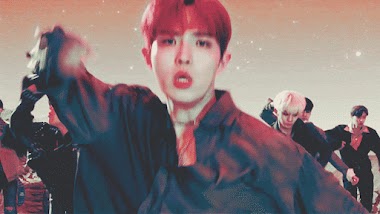 This last clip shows the vocalist practicing his moves while the rest of his Wanna One members take a brief break. Although it was meant just as a practice, the fluidity of his motions show off his impressive dance skills. The gentle, but powerful arm wave really showcases the amazing results of his professional dance training. 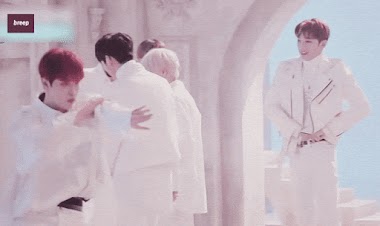 Netizens could not believe their eyes! The difference between Kim Jae Hwan’s before and after dancing skills were too much for them to handle. Here’s what they had to say.

From the examples above, it is noticeably evident that Kim Jae Hwan’s dance skills have transformed. What used to be small, shy movements turned into sharp, bold dance moves. It’s no wonder his fans and netizens are praising him!

While Wanna One is no longer together as a group, fret not because fans can catch Kim Jae Hwan in his individual activities. If you’ve missed his soulful voice, fans can check him out on a recent episode of Immortal Song down below!