The girl group disbanded in 2016, and despite the fact that the seven members are on different paths now, their friendship is as strong as ever. Kim Jae Kyung explained, “We meet every day, and we’re even meeting up tomorrow. After being together for 10 years, we’re best friends now.”

Kim Gook Jin, one of the hosts, said he heard the reason why they’re so close is men. Kim Jae Kyung laughed at that remark but agreed, saying, “Rainbow’s friendship and teamwork are able to be maintained because of men. All of us have different ideal types. However, we have similar taste in food. We’re perfect for living together. We have no reason to fight.”

Kim Gu Ra asked, “Then don’t you have any plans to chip in money and release music together?” and Kim Jae Kyung honestly replied, “We didn’t make enough [money] to do that yet.” 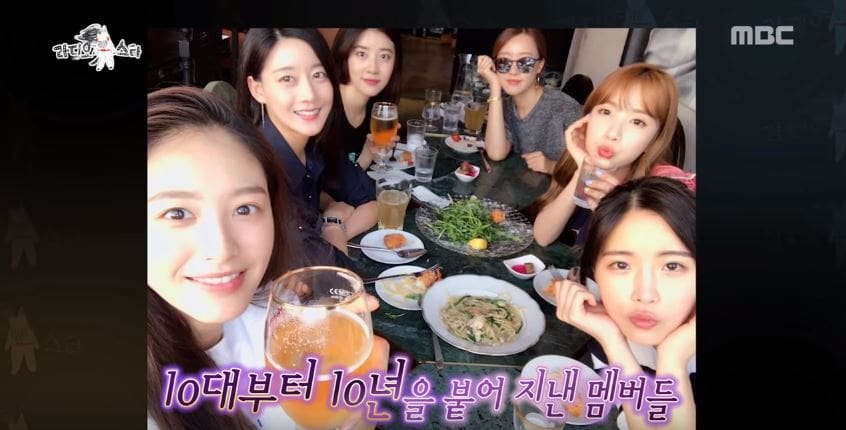 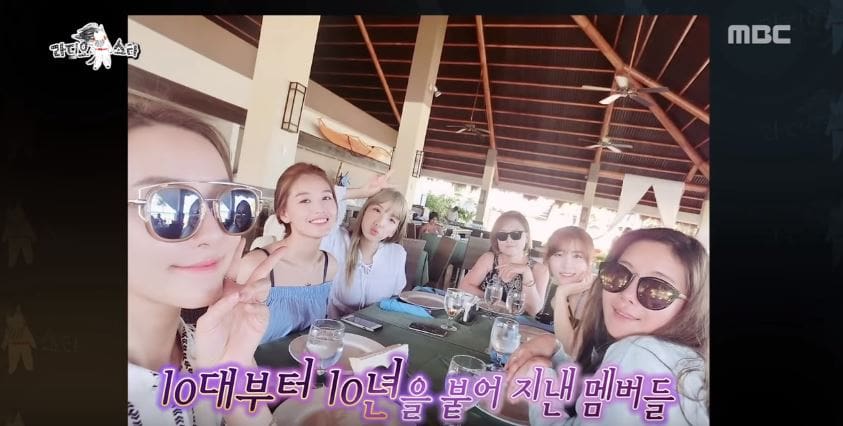