Kim Jaehwan is one of the more well-respected vocalists in the K-Pop industry. He has gained numerous praise from fans and netizens for his versatile vocal style and unique tone.

Many might know him from his days as Wanna One‘s main vocalist, or Produce 101 Season 2. While this is what got Jaehwan relatively famous in the music industry, it wasn’t his first attempt at getting his name out there in the world. Jaehwan has actually had a bumpy road getting to where he is now and should be praised for his resilience developing into an artist.

Jaehwan appeared on the program, Korea’s Got Talent 2, where he showcased his vocal skills and guitar playing abilities as a freshman in high school. While he failed his initial attempt to advance to the next round of the show, he was given a second chance at redeeming himself with another performance. He demonstrated a much stronger vocal performance this time and used the best of this chance to showcase his talents.

Jaehwan went on to appear on another program called, Vocal War: God’s Voice. It was here that he showcased his growth from his appearance on Korea’s Got Talent 2. He showed a much more emotional tone to his singing and displayed a more confident tone in his singing.

While his previous two appearances were what got him initially shown by the public, most people know Jaehwan through his successful appearance on Produce 101 Season 2. He was an individual trainee at the time, which meant he had not “true” training experience as an idol and came with no company to support him. This was an issue at times because Jaehwan faced some difficulties learning dance choreographies for the show.

He was still greatly praised for his vocals from the trainers. 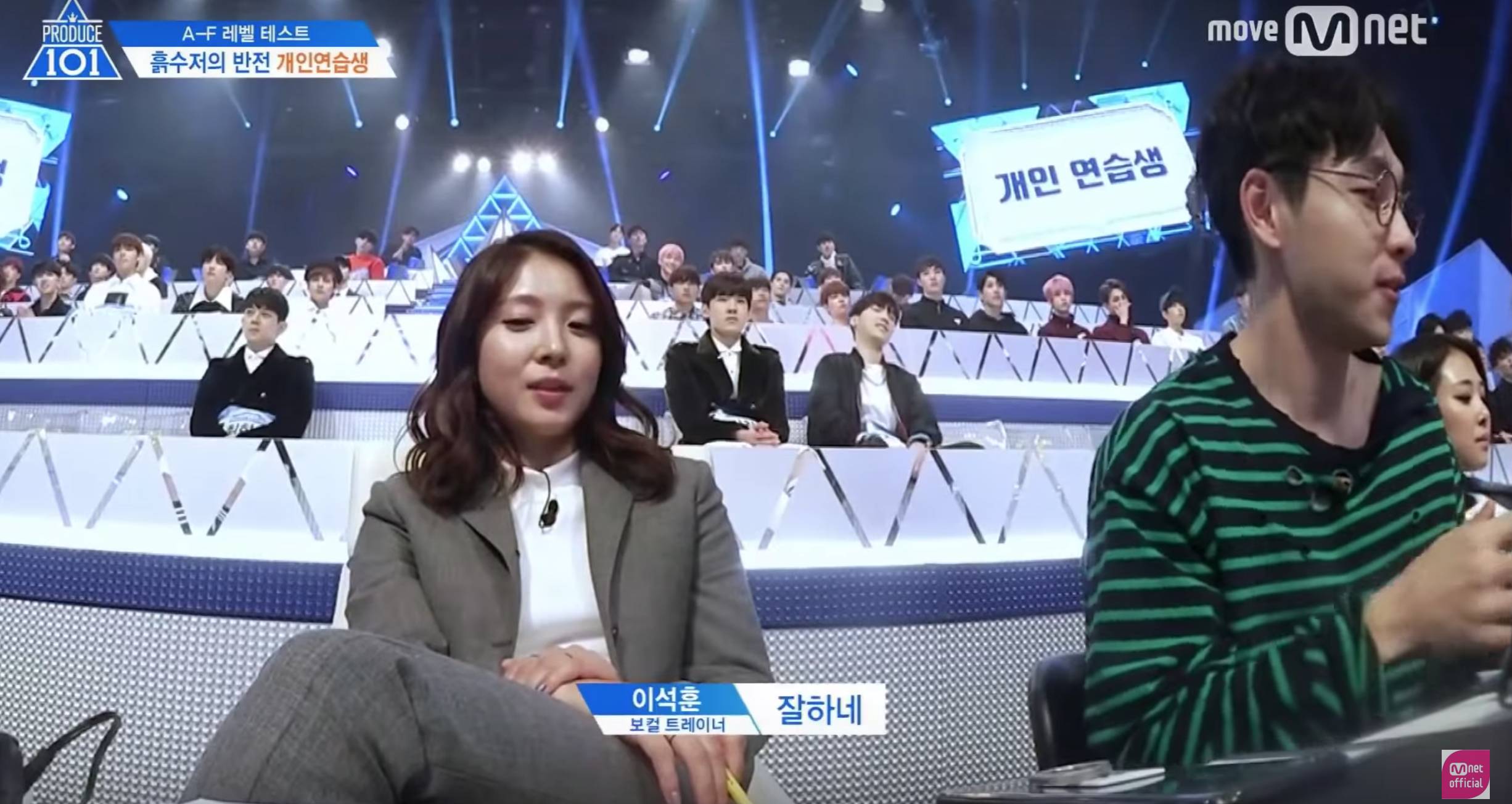 Despite all these difficulties he faced, he never gave in and continued on with the show. Fans and netizens started acknowledging how great of a vocalist he was and that eventually led him to become a member of Wanna One. 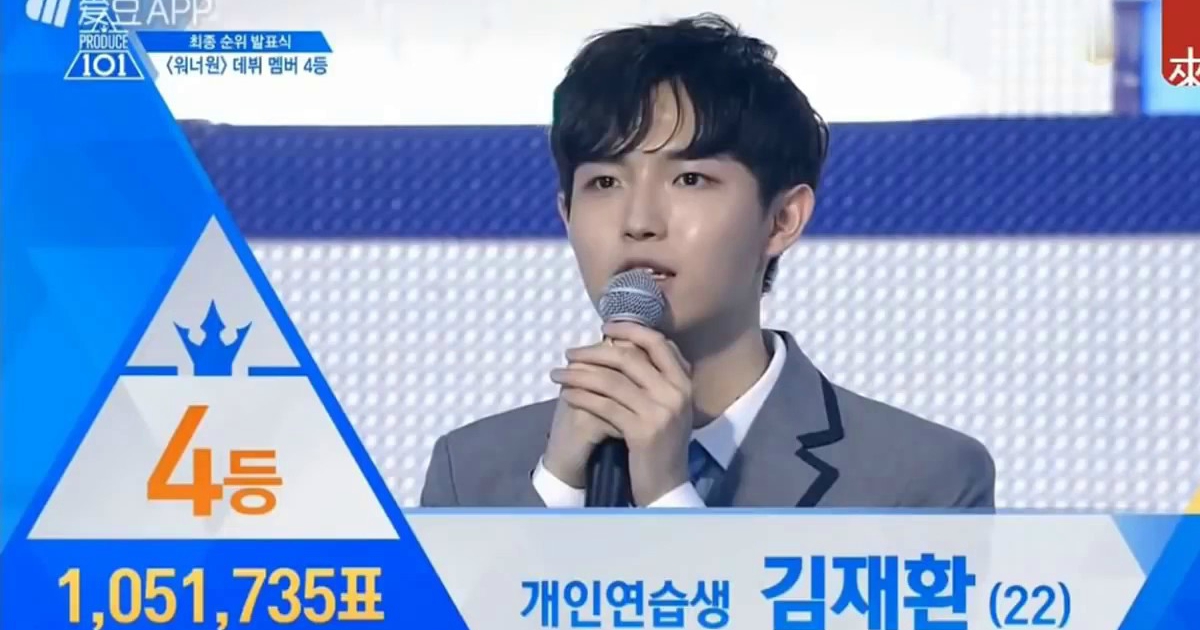 After Wanna One’s disbandment in early 2019, Jaehwan eventually signed with Swings Entertainment, which was the company Wanna One was under. He made his solo debut in 2019 with his extended play, Another. Jaehwan is still recognized as a great vocalist and is now widely known in the K-Pop community. 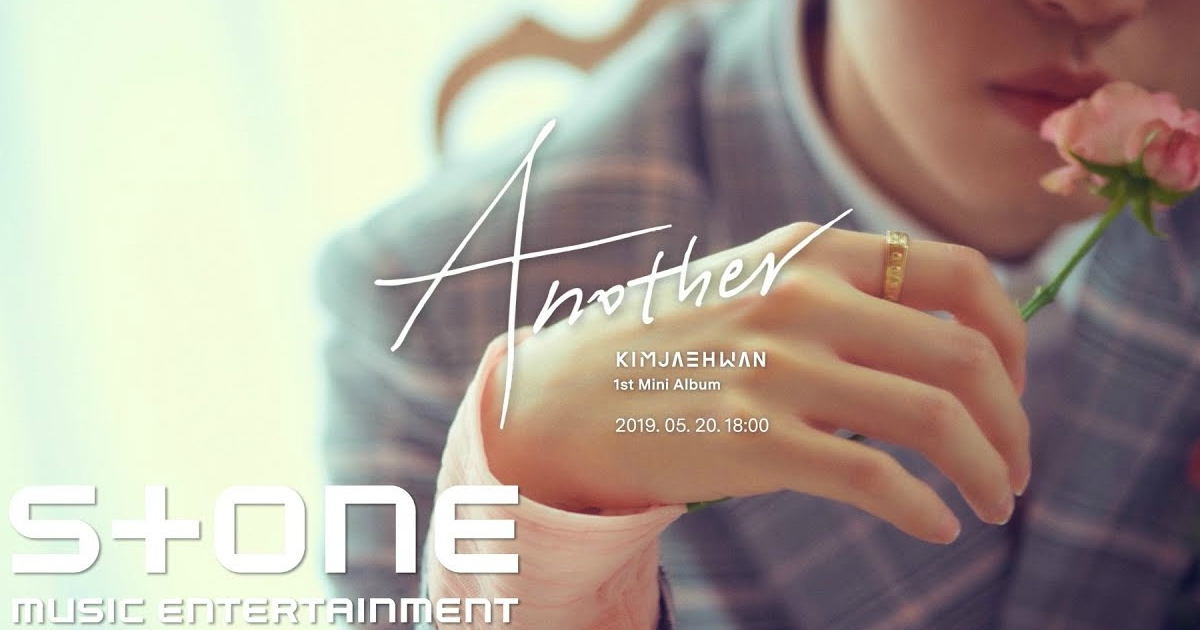