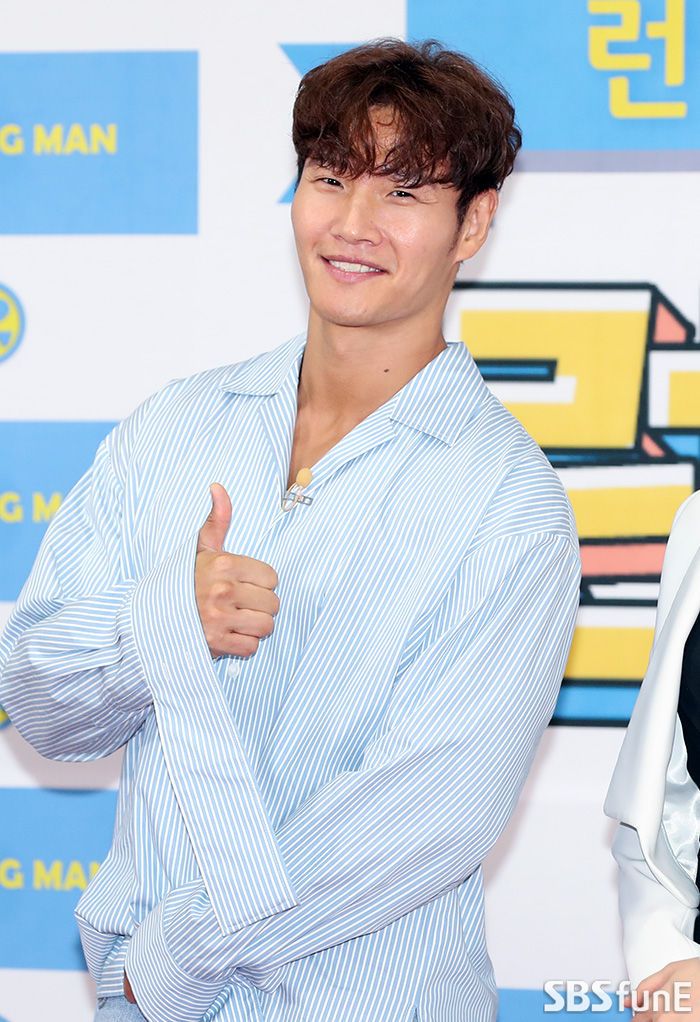 For the new year, they say that those who are the year of the ox should wear white because it’ll bring in good fortunes.

They also said that you should never set your own birthday table. Instead of miyukgook (seaweed soup), you should have beef radish soup. It doesn’t matter who cooks for you, don’t eat it.

Tak Jae Hoon hyung, Jong Kook hyung, and I should stop meeting starting next year. It’s not good for us if we keep meeting.

The actor continued by sharing something about good vibes.

They say that it’s ‘good luck’ if you either carry around or wear the underwear of someone who has good vibes. He has Daesang vibes.

It was to this that Lee Sang Min jokingly gestured to take off Kim Jong Kook’s underwear. Kim Jong Kook shocked his friends, however, by confessing he doesn’t wear underwear.

You know what’s funny? I don’t ever wear underwear. I wear leggings instead.”

What a hilarious group of people! You can check out the entire segment from The Ugly Duckling down below!