Singer Kim Jong Kook made a hilarious comment about himself, showing his easygoing personality.

On the April 27 broadcast of Mnet’s “I Can See Your Voice,” he talked about how he uses his eye cream. He said, hilariously specifically, “I use my fourth finger to apply eye cream.” He then commented, “If I buy eye cream, it lasts me the entire year. It’s because my eyes are so small.”

Of course, the entire studio was filled with laughter, and Leeteuk said, “You should probably use more than that.” 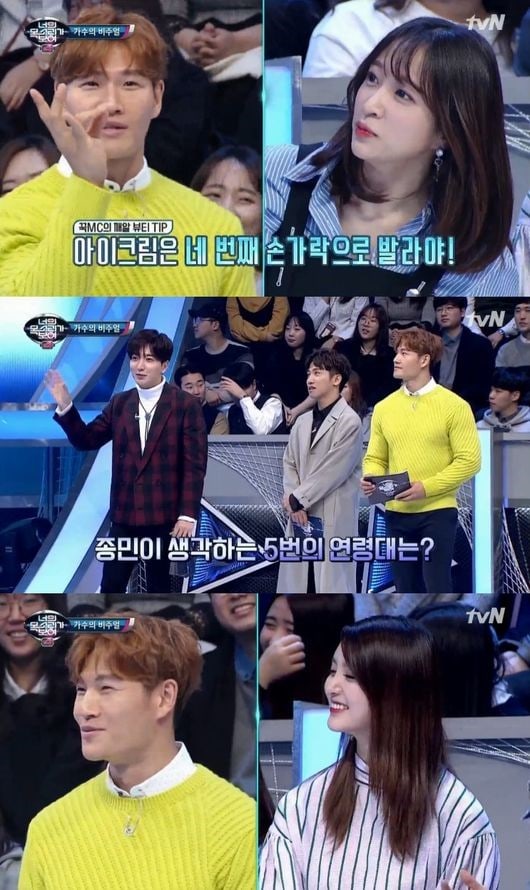