On the next episode of “My Ugly Duckling,” Kim Jong Kook’s mother complains that he spends too much time with his male friends instead of looking for a wife.

During the upcoming broadcast of the SBS reality show, Kim Jong Kook offers viewers a glimpse of his everyday life as he spends a typical day hanging out with his friends.

Upon seeing the footage of the star and his six younger male friends, the show’s panelists note that Kim Jong Kook’s posse appears to be enjoying many stereotypical date activities, including sharing a meal of pasta and going shopping together.

Sighing deeply, Kim Jong Kook’s mother remarks, “What is he doing? It’s not as though he’s on a date with his girlfriend.”

She then adds cuttingly, “This is why he hasn’t been able to get married.” 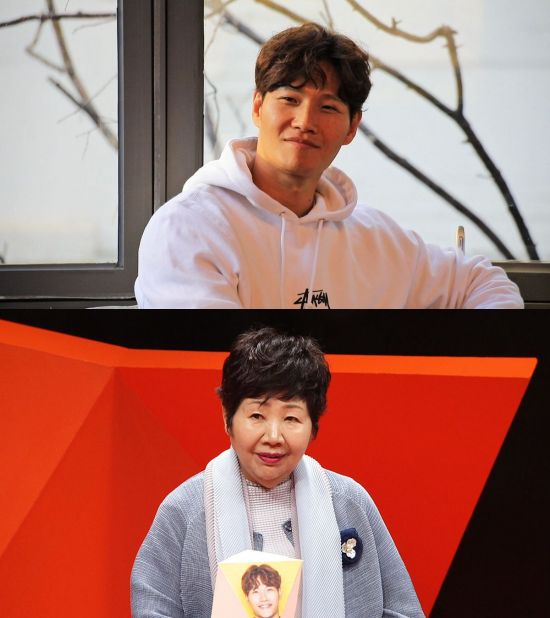