Kim Joo Na From “Produce 101” To Debut As Solo Artist

On September 1, Kim Joo Na’s agency Music K Entertainment stated, “It is confirmed that Kim Joo Na will debut in the music industry on September 12. After introducing her debut title, we plan to actively promote.”

Girl groups such as I.O.I and I.B.I have been formed through “Produce 101,” but Kim Joo Na will be one of the first to debut as a solo act. Previously, contestant Hwang Insun released her solo song “Emoticon.” Kim Joo Na proved to have excellent vocals on the show, increasing the amount of anticipation for her debut. 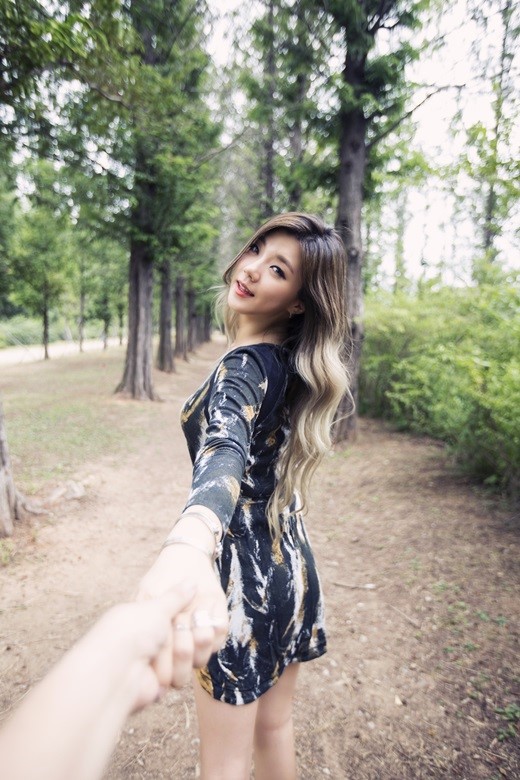 On the show, Kim Joo Na gained attention for her explosive vocals, which gave all of the songs she was a main vocal for a distinct sound and charm. Although she did not make it to the top 11, she may just benefit more from the alternative.