Actress Kim Jung Hwa has been receiving malicious comments for her most recent acting endeavor.

Kim Jung Hwa has been busy with her current portrayal as Suzy Choi in the tvN series, Mine. The K-drama, which is centered around the lives of strong and wealthy women, is about finding their true identities in a prejudiced society. Kim Jung Hwa’s character, Suzy Choi is the former lover of one of the main female protagonists Jung Seo Hyun, who is played by actress Kim Seo Hyung. 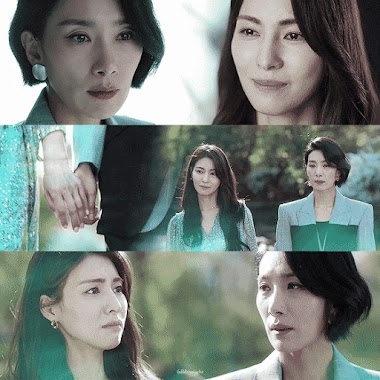 While the LGBTQ friendly plot line may be exciting, the joy from including a marginalized group has been short-lived. After the most recent episode of Mine aired, Korean Christians began to flock to Kim Jung Hwa’s husband’s social media account to express their frustrations with the actress and her portrayal of a lesbian character. One netizen expressed her disappointment in the actress and her decision to take on a the role of Suzy Choi despite her “title” as a missionary’s wife.

As a fellow missonary’s wife, I’m so so disappointed. I supported you and followed you, but to say that it’s just ‘acting’ is too much. Why did you have to take on a role that goes against God’s order of creation…I’m not trying to exclude the LGBTQ community. It’s just a disease that needs to be cured. To understand is one thing, but to justify is another.

Why do you think I watched a drama with such a big audience…it’s because we’re both missonary wives but it’s too bad…it specifically states in the bible that homosexuality is forbidden. I hope that you take your role as a missionary’s wife more seriously before your role as an actress.

Kim Jung Hwa married her husband You Eun Sung, who is a contemporary Christian music composer and a missionary, back in 2013. They met after they both became Goodwill Ambassadors and worked together for the “Food for the Hungry” organization.

Due to You Eun Sung’s job title and Kim Jung Hwa’s “title” as his wife, many Korean Christian viewers of the K-Drama were not thrilled about her portrayal of a lesbian character, resulting in the backlash.

Another netizen commented on Kim Jung Hwa’s husband’s social media account, but involved her husband by asking him a question directly The netizen wanted to know how he felt about his wife’s portrayal of a lesbian character.

The actress’s husband shared this back and forth with another netizen who also expressed their disappointment in Kim Jung Hwa’s character. It was during this conversation that You Eun Sung voiced his and his wife’s opposition against homosexuality.

As the backlash against Kim Jung Hwa and her husband’s comments began to make headlines, other netizens who may not necessarily follow the Christian faith began to express their frustrations regarding the anti-LGBTQ comments. 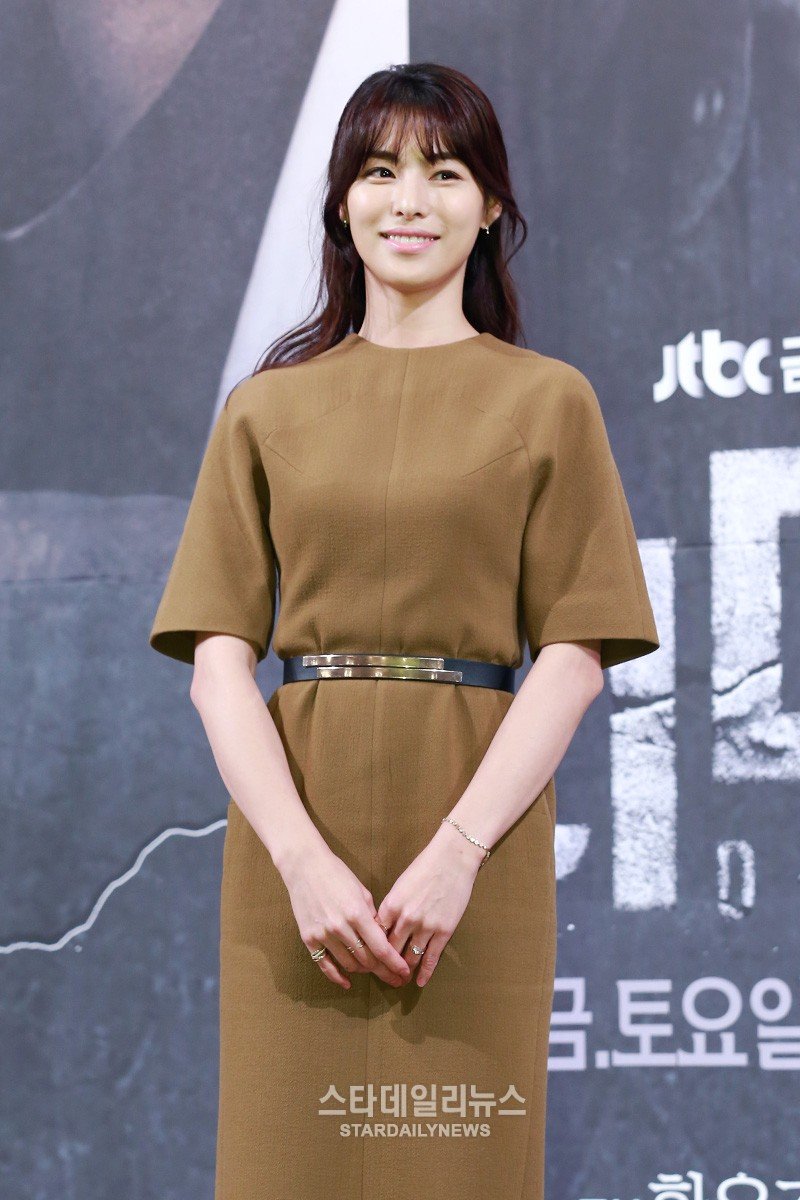 Kim Jung Hwa, her husband, as well as her agency 4HIM Entertainment have not yet responded to the ongoing hate targeted towards the actress.