According to a report by Hankyung.Com, Kim Jung Hyun‘s current agency, O& Entertainment has requested a dispute settlement with the actor.

O& Entertainment reportedly had an issue with Kim Jung Hyun meeting with Seo Ji Hye‘s agency, Culture Depot when their exclusive contract has yet to end, and they claim that Kim Jung Hyun still has 11 months left in his contract including the duration of his inactivity due to personal matters. 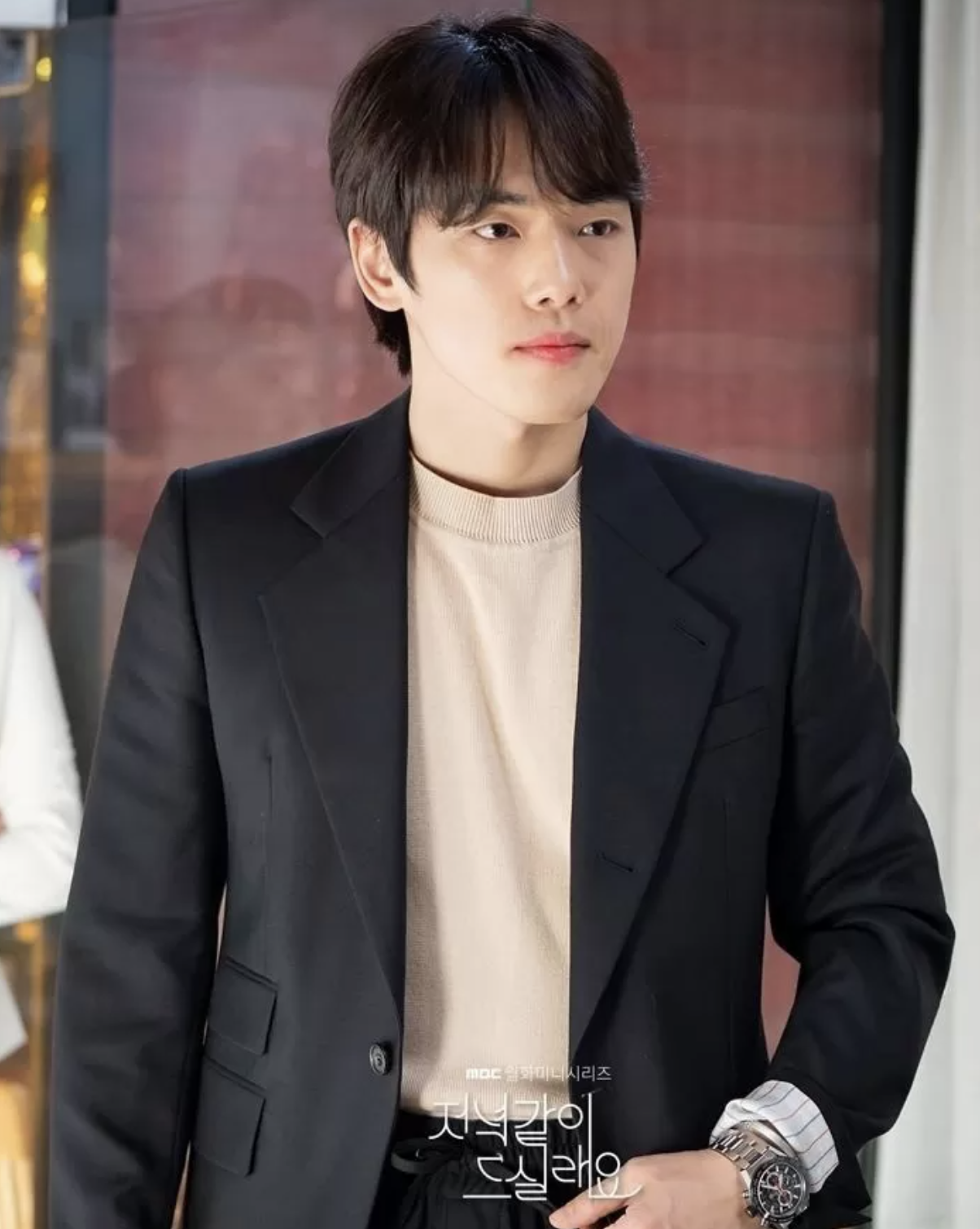 On the other hand, Kim Jung Hyun’s stance is that his contract with O& Entertainment ends next month. 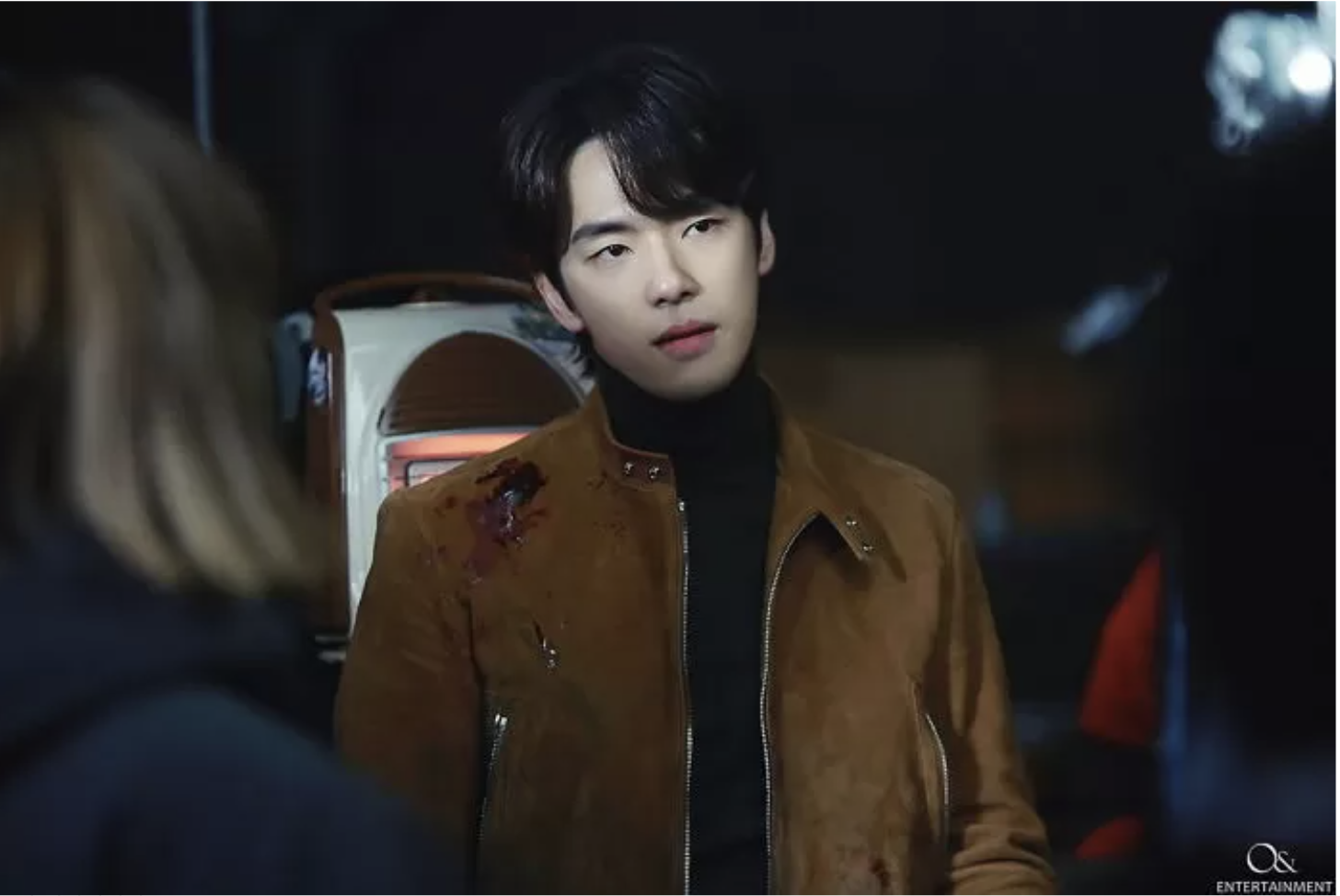 Back in 2018, Kim Jung Hyun left the MBC drama, Time midway due to health reasons, but it’s predicted that his agency didn’t count the time he took off as a part of his contract duration.

According to the report, the agency claims that his departure from the drama wasn’t due to health reasons after all.

We announced that he left for health reasons at the time, but there were issues with Kim Jung Hyun’s attitude since the press conference for the drama due to personal issues involving a woman. That’s what led to him ultimately leaving the show.

On the same day prior to this revelation, Kim Jung Hyun got wrapped up in dating rumors with a co-star from tvN‘s Crash Landing On You, Seo Ji Hye.

However, her agency, Culture Depot firmly denied the rumors and stated that Kim Jung Hyun only met up with Seo Ji Hye to ask for advice ahead of the expiration of his contract.