Actor Kim Jung Hyun has kept his promise, apologizing to the MBC K-Drama Time PD and expressed his wishes to continue acting in the future.

According to an exclusive report from SPOTV, Kim Jung Hyun recently apologized directly to the production team of Time, the K-Drama that he abruptly withdrew from in 2018. During their meeting, it was also reported that Jang Joon Ho PD even offered Kim Jung Hyun the opportunity for a role in his work, whenever Kim Jung Hyun feels like returning to the industry.

Back when Kim Jung Hyun wrote his apology letter, he stated that he would apologize to the director, writer, actors, and staff members of Time, and he has since been making progress towards fulfilling that promise. 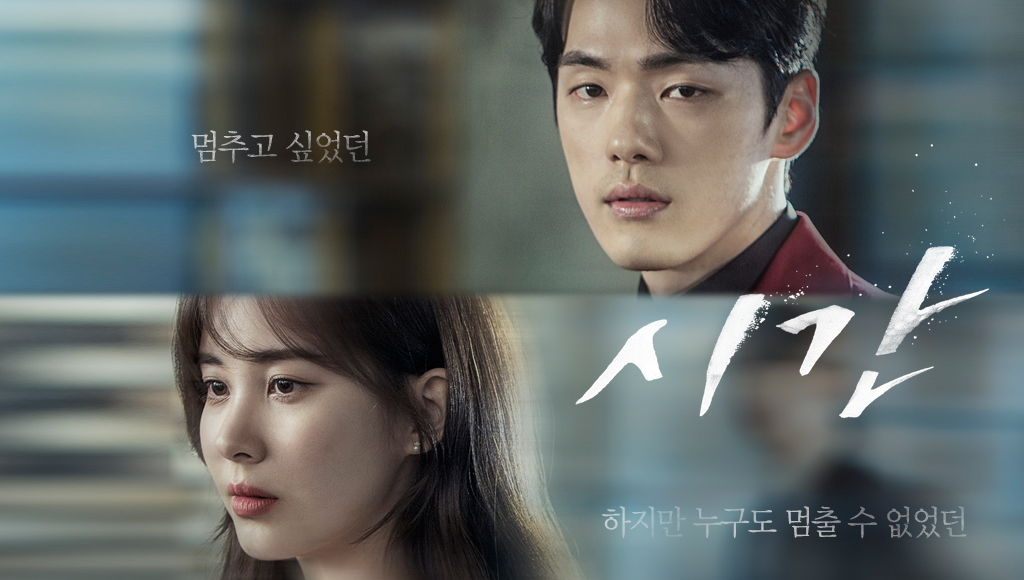 In addition, Kim Jung Hyun’s legal representative, lawyer Park Chang Beom, stated that they are preparing a lawsuit against O& Entertainment, but are trying to work towards a solution that does not require one, recognizing that the future is still uncertain for Kim Jung Hyun.

Park Chang Beom also clearly laid out the fact that Kim Jung Hyun’s withdrawal from Time was not related to Seo Ye Ji at all, but due to his poor health.

One final thing that Park Chang Beom stressed is that Kim Jung Hyun still has the will to continue acting.

Currently, it’s hard for even myself to meet with him in preparing for the potential lawsuit. Since he is an entertainer and actor, he needs to be careful when dealing with this situation and is having a difficult time in many ways.

He still has the will to be an actor. I hope there comes a time and space for him to return as an actor with an active role as he had before. He has lived his whole life with the goal to be an actor.