Kim Jung Hyun and Seo Ye Ji‘s agencies have both made their initial statement following Dispatch‘s reveal that Seo Ye Ji ordered him to avoid all skinship during MBC K-Drama The Time. 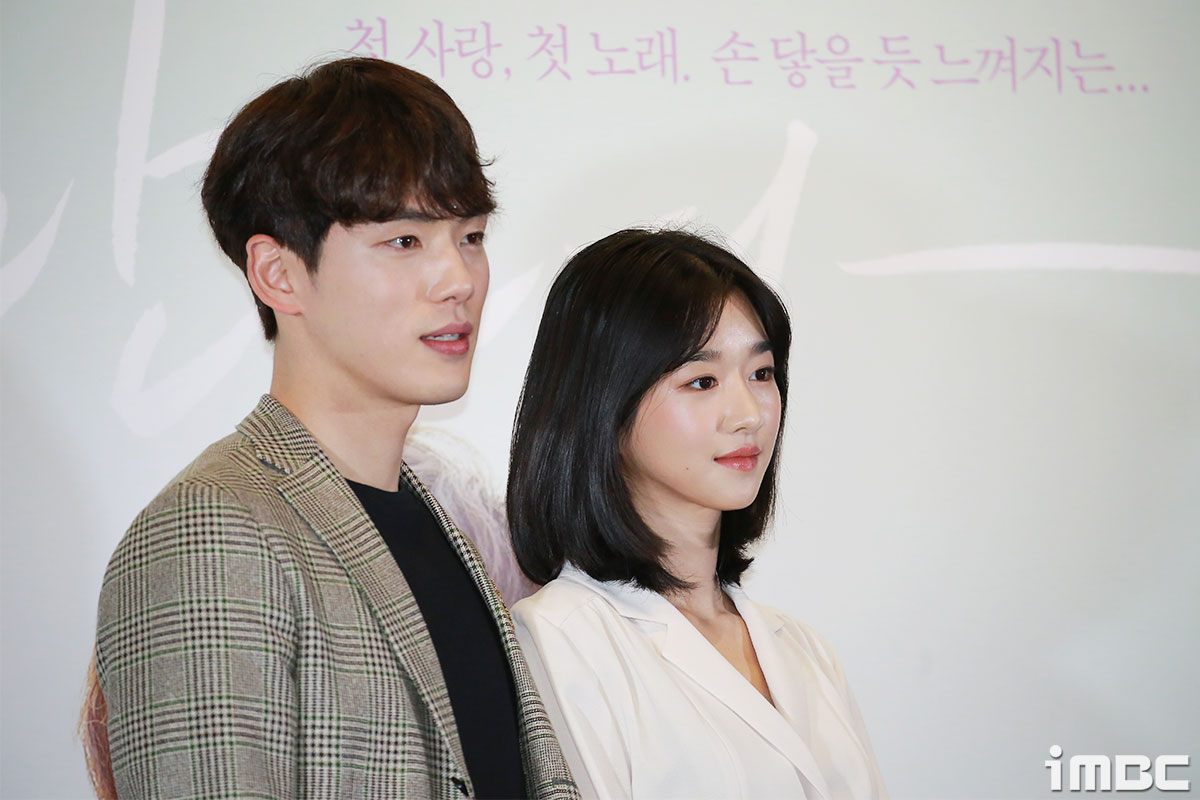 We don’t know anything about this. We have nothing to say.

Seo Ye Ji’s agency Gold Medalist stated that they are attempting to verify the details.

We are looking into this.

Seo Ye Ji is currently still scheduled to attend the press conference for her new movie Recalled tomorrow, April 13, despite Dispatch’s reveal. The movie will be released in theaters on April 21.

There has been no mention so far of Seo Ye Ji’s absence from the press conference. From what we know, she is attending as scheduled.

Earlier today, Dispatch revealed a series of text messages between Seo Ye ji and Kim Jung Hyun, showing how she ordered him to avoid all skinship during the filming of the drama and how he should change the script to avoid it all. In addition, Dispatch compared the original script to the final product in the drama, revealing 13 instances where skinship was removed.