Kim Jung Hyun‘s contract with O& Entertainment has officially ended, however, they took responsibility for not treating him better while he was signed under their agency. 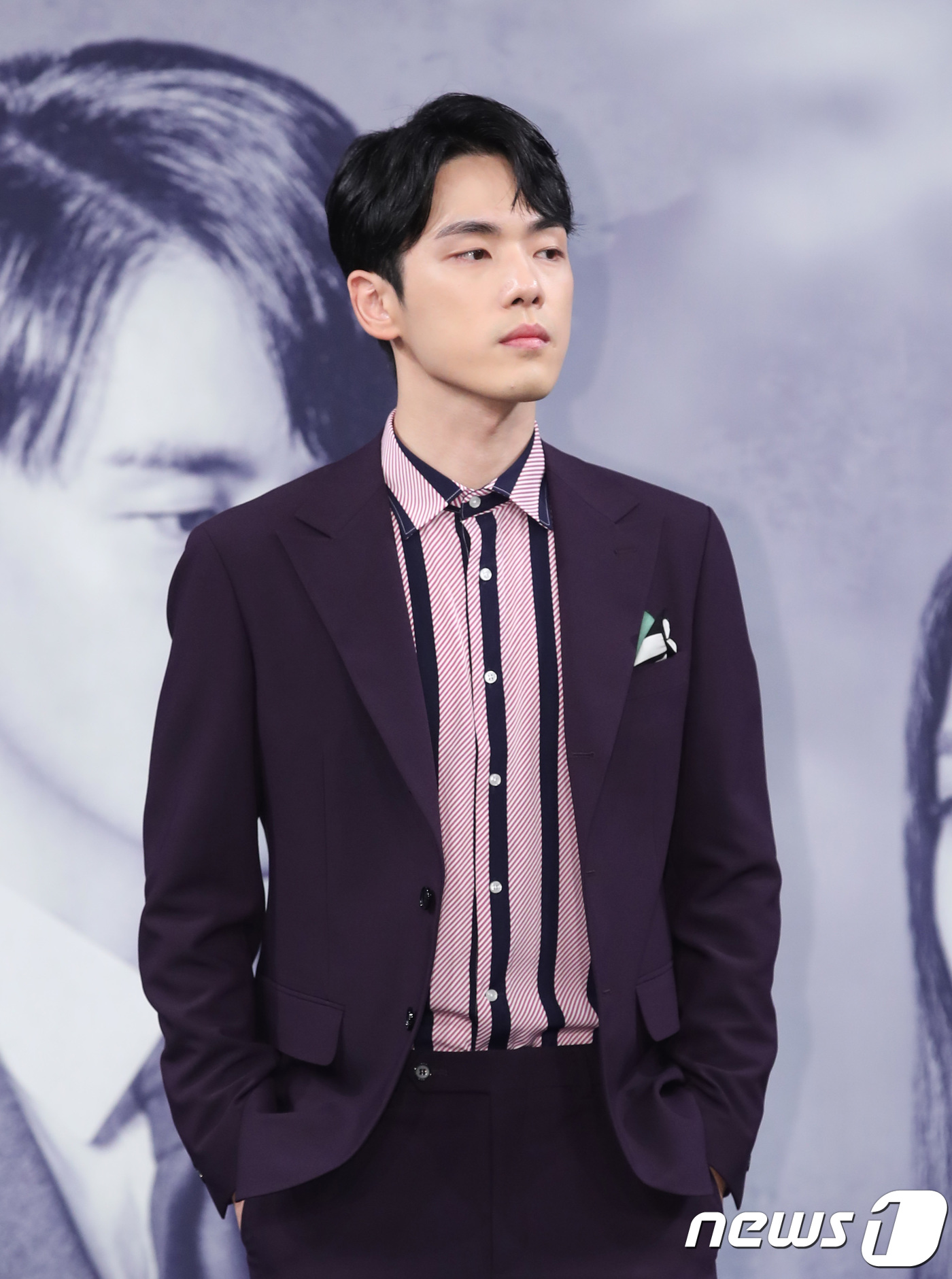 We would like to share our official position on Kim Jung Hyun, O& Entertainment, and our parent company.

First of all, we would like to inform you that Kim Jung Hyun’s contract with O& Entertainment expired at midnight on May 12. Kim Jung Hyun and his representative (his older brother) had many things they believed were unfair but didn’t say them, starting from the moment they disagreed about the contract length up until yesterday, May 11, when the contract expired. In order to try to resolve the ‘management issues’ smoothly, we tried to consult with them as much as possible to avoid misunderstandings. We have maintained contact for these discussions, but we were doubtful of their sincerity and truthfulness during these discussions.

Thus, we judged that both O& Entertainment and the parent company have no further willingness to negotiate, and we alongside our legal representative want to correct the tainted image and the false facts that are spreading about Kim Jung Hyun.

The reason why Kim Jung Hyun has been silent about what has happened so far is that he feels guilty about his failure to fulfill his duty as an actor, dropping out of ‘Time’. He though the first thing he should do is apologize for those events. Although it was a moral apology in consideration for the agency, as time goes by people made arguments that were different than the facts, so we should try to correct them.

Kim Jung Hyun complained of health problems even before he was cast in ‘Time’. In fact, he was in very poor condition, vomiting on the day of the press conference. However, the agency ignored it and pushed ahead with the schedule. The agency did not fulfill their duty to protect their actor. In addition, in the process of closing our agency due yearly deficits, only Kim Jung Hyun was looked down upon by the media, due to him raising an issue about his contract.

Thank you to the fans who trust and support Kim Jung Hyun. Furthermore, we are sorry to the public and the media for causing them fatigue due to our actions.