With Kim Jung Hyun facing an ongoing dispute with his current agency, O& Entertainment, his company made a sudden confession to the media regarding his past controversy. Back in 2018, Kim Jung Hyun had appeared at a press conference for the drama Time. He received backlash from the public after he was seen rebuffing his co-star, Girls’ Generation‘s Seohyun. 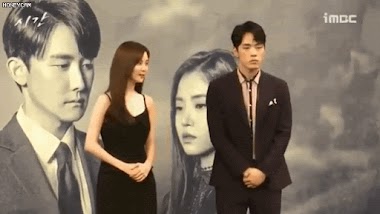 Back then, his agency and himself had released a statement of apology to Seohyun and the staff present for his behavior, claiming that he was in method acting mode at that point of time.

On or off the set, I’m trying to live as Cheon Soo Ho (the character). When I’m sleeping or commuting, I slip and let Kim Jung Hyun come out. I’m trying to control that. I’m just really devoted to the character. I’m really trying to become him. 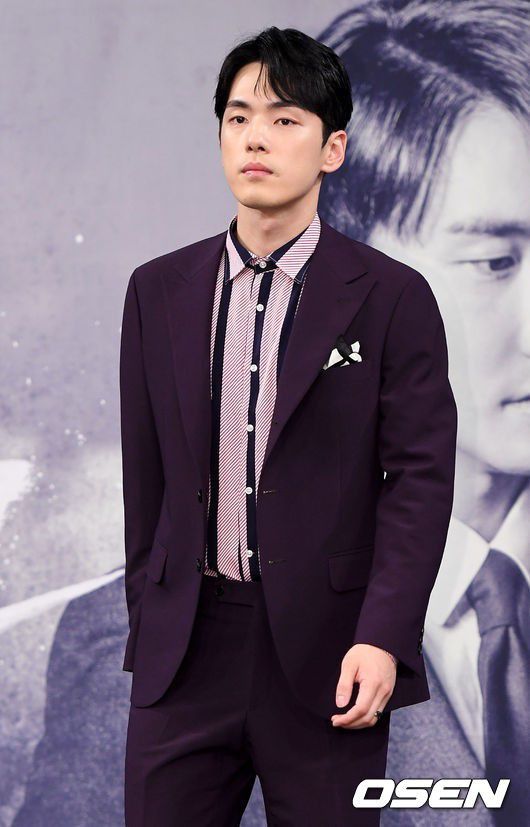 However, with the new report in 2021, O& Entertainment shockingly announced that both his departure from the drama and the attitude issues were due to personal issues involving a woman.

We announced that he left for health reasons at the time, but there were issues with Kim Jung Hyun’s attitude since the press conference for the drama due to personal issues involving a woman. That’s what led to him ultimately leaving the show.

As the issue is coming back into the spotlight with his dispute and dating rumors with actress Seo Ji Hye, fans have revisited the issue. It was newly pointed out that Seohyun was in fact, a senior to Kim Jung Hyun in the acting industry at that point in time even, making his behavior rather rude. 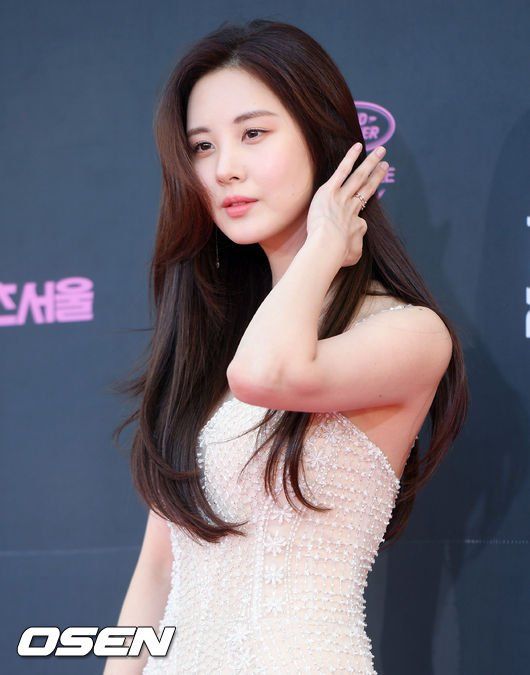 Seohyun debuted as an idol in 2007, while Kim Junghyun debuted in 2014 in an indie short film. She has 7 years on him as a senior in the entertainment industry. In the acting industry, Seohyun debuted with her first significant role in 2013’s Passionate Love. 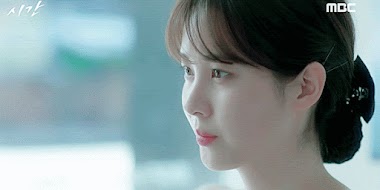 Netizens have pointed out that his fans had changed the narrative on Kim Jung Hyun’s Wikitree page on purpose, claiming that “Although his co-star had debuted as an idol first, that is of a different industry. As an actor, Kim Jung Hyun debuted a year earlier and he is in fact, the senior here.” It goes on to criticize Seohyun as an unseasoned actor and her fans for creating a fuss about Kim Jung Hyun’s attitude, praising Kim Jung Hyun for his acting instead.

Netizens have since renewed their view of Kim Jung Hyun and criticized him for his behavior. Kim Jung Hyun has yet to speak out on the situation or against his agency’s claims.