Kim Kwon is building up the hype for his upcoming drama tvN’s “He Is Psychometric”!

“He Is Psychometric” tells the story of a girl named Yoon Jae In (played by Shin Ye Eun) who has a secret sealed in her heart and a boy called Ian (played by GOT7’s Jinyoung) who can figure out other people’s secrets with his psychic abilities.

Kim Kwon plays the tsundere prosecutor Kang Sung Mo and adds to the mystery and thrill of the drama. He will take part in a cooperative investigation with detective Eun Ji Soo (played by Dasom) and show bromantic chemistry with Ian. He is also linked with Yoon Jae In through ties that have yet to be revealed. 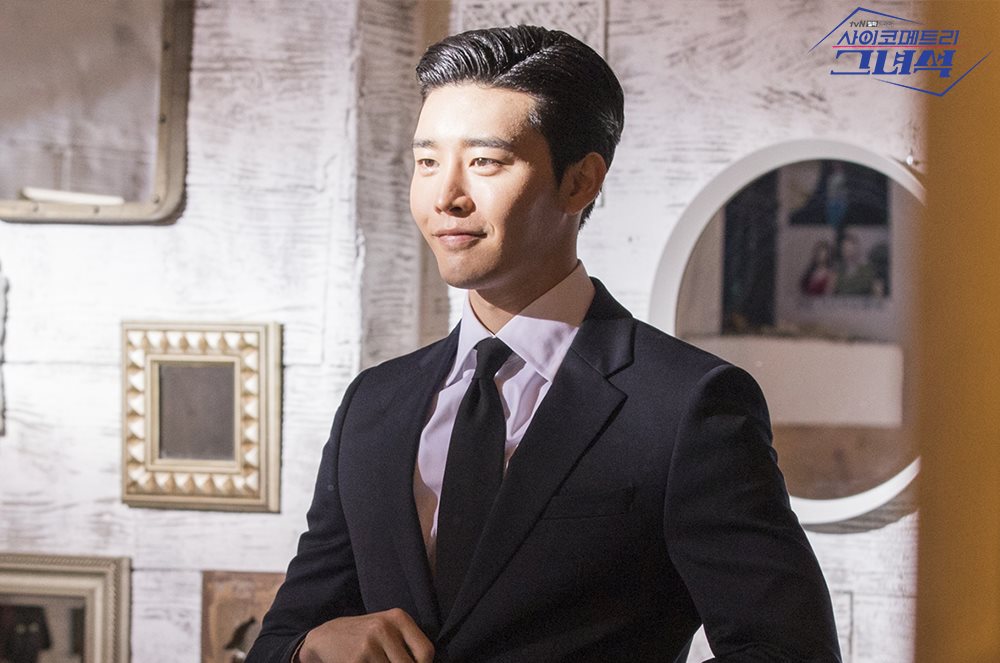 Kim Kwon explained why chose to star in “He Is Psychometric,” saying, “The genre ‘romance thriller’ sounded refreshing. Scene after scene is full of suspense and tension, and there are also light and casual parts to the story as well. That’s what made it relatable and entertaining when I read the script. Aren’t our lives a repetition of tragedy and comedy? It has the absorbing thrill of a crime investigation drama as well as romance, so you can look forward to an intriguing story.

In order to portray his character more convincingly, he revealed that he watched other movies, dramas, news clips, or video clips of prosecutors in action. He said, “Because it’s a combination of various genres, I’m putting a lot of thought into the drama as I’m filming for it,” showing his active efforts to improve himself. 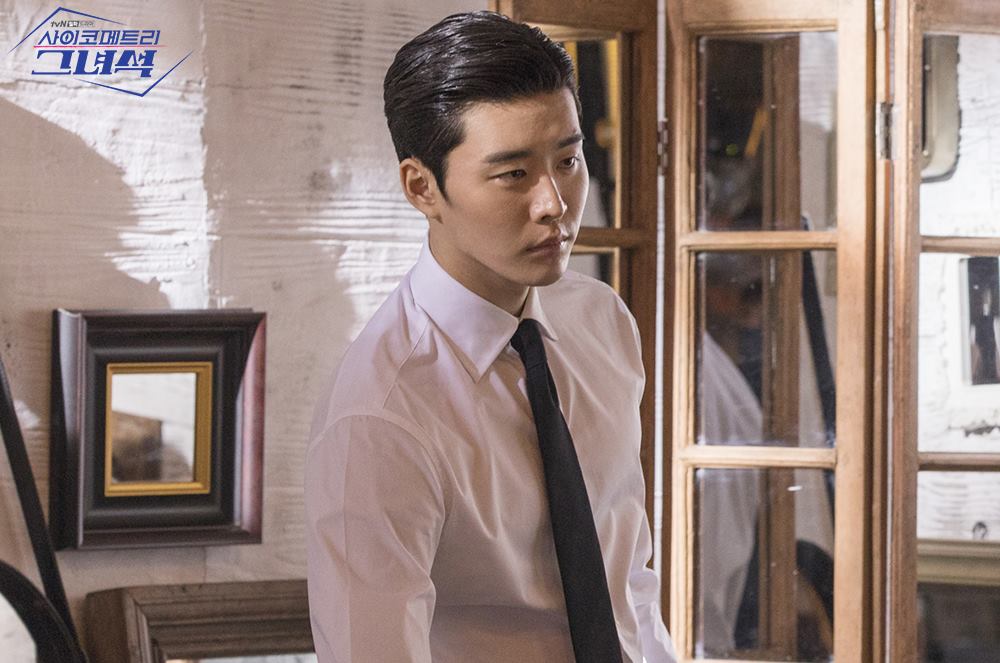